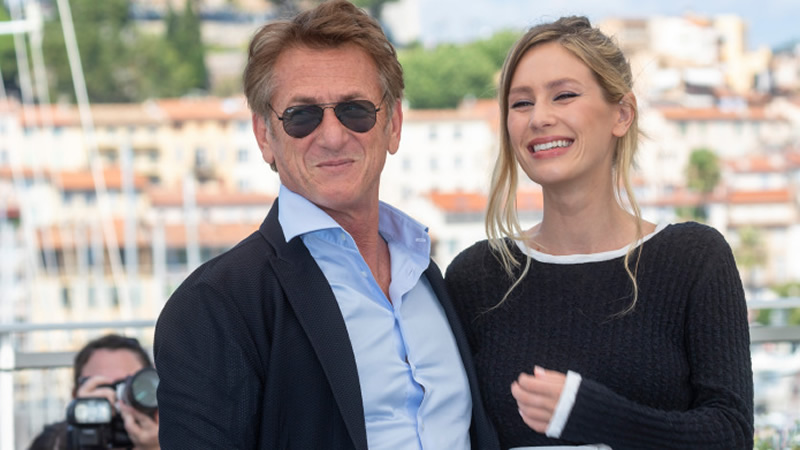 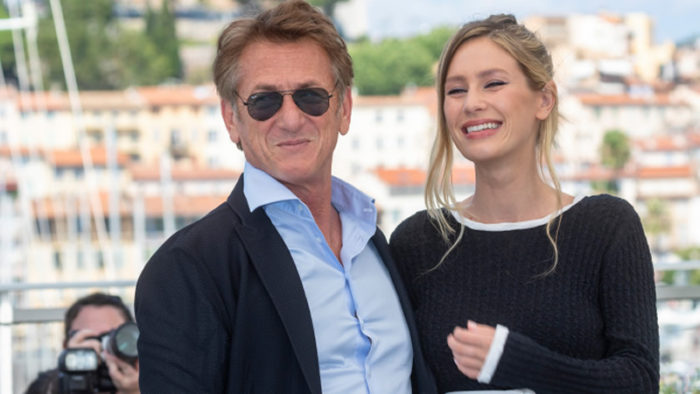 Dylan plays Jennifer, who was raised by her Dad John — played by Sean — who has a challenging past as a con artist that she has to accept as an adult.

The daughter of Penn and Robin Wright is making her lead acting debut with this role, and the drama-filled trailer showed her flexing those acting genes in a major way.

People have an exclusive first look at the trailer for Flag Day (watch HERE), which recently premiered at the Cannes Film Festival where father and daughter walked the red carpet together. Sean, who also directed the movie, at first wasn’t sure he also wanted to act in it until Matt Damon convinced him he really couldn’t do it.

“A month and a half before shooting started, Matt Damon called me, not to say he could or couldn’t, but that I was a stupid schmuck not to take this opportunity to act with my daughter in this thing,” Sean previously told People. “That was the last straw. Once I decided to do that, it was a big burden off me.” It sounds to us like Penn made the right decision, and based on how he gushes about Dylan’s performance, it seems like he is pretty pleased with how everything turned out.

“In a film about deception, about the search for truthfulness, it goes back to Dylan’s face,” Sean told IndieWire. “I find her uncontrived. When you can put a camera on an actor listening, that tells the whole world of truth and deception.

My cinematic focus was on Dylan’s face to tell the story.”Wow! Those are some amazing compliments for Dylan, coming from both her dad and the director.

It’s such a special situation for them to work together, and especially on this project. Plus, even more of the Penn family appears in Flag Day: The film also stars Hopper Penn, Dylan’s brother, and Sean’s son with Robin Wright! We can’t wait to check them out on screen together when the movie hits theaters on August 20. – sheknows