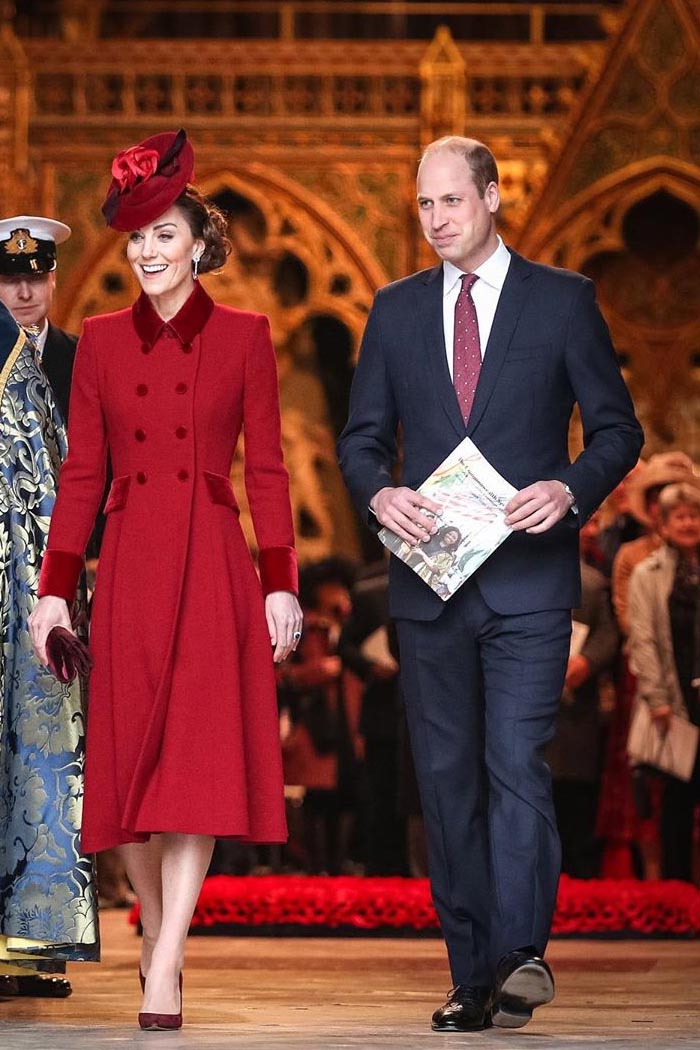 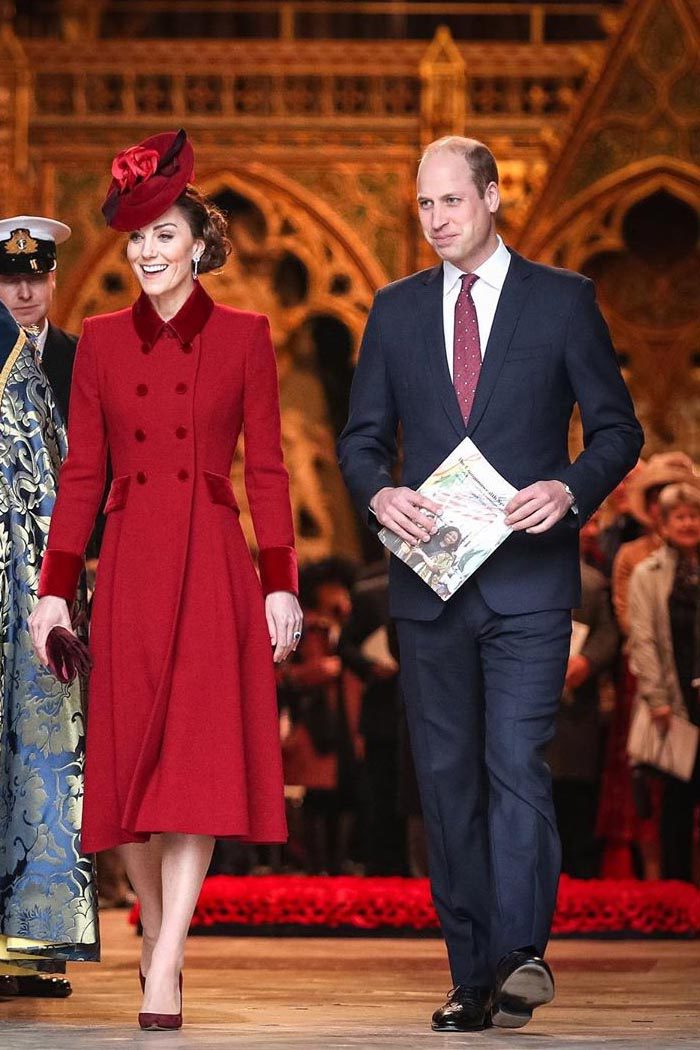 Are Prince William and Kate Middleton moving into Buckingham Palace? That phony claim is being pushed in a tabloid this week.

According to Woman’s Day, the Duke and Duchess of Cambridge are “secretly” moving into Buckingham Palace in order to put the building to good use, what with Prince Charles and Camilla Parker Bowles residing in Clarence House and the Queen isolating at Windsor Castle. “

Hundreds of thousands of pounds go into keeping it grand and they would hate to see that go to waste,” the tabloid’s so-called source speculates. “Plus, that will free up their apartments at [Kensington Palace] for their children to move into one day when they become independent. It’s a no-brainer really.”

Because no tabloid would ever pass up the chance to take a shot at Meghan Markle, the tipster adds that the Duchess of Sussex is “laughing about it to friends,” apparently saying “Buckingham is awful – drafty and gloomy.” Of course, the source adds, “she could just be jealous. She hates that Kate will one day be in charge as queen and knows full well she won’t be welcome at either Buckingham or Kensington the way she’s carrying on. Kate won’t stand for such nonsense.”

Here’s what’s wrong with this story. The Times, an actual news outlet, did report in 2017 that Prince Charles will likely not live in Buckingham Palace when he becomes king. But he reportedly intends to continue to use it as an office-like “monarchy HQ,” and allegedly believes it would be more “commercially viable” if further opened to the public as a tourist attraction than would be possible if someone lived there.

Prince William, the publication says, agrees with his father that Buckingham is “too large and costly for modern family life.” With that in mind, it’s highly unlikely that the Duke and Duchess of Cambridge would move there just to keep all that money being spent on it from going to waste. On the contrary, the residence is thought to be more profitable if no one’s living there.

There’s also that spiteful bit about Meghan Markle. There’s absolutely no reason to think that Middleton wouldn’t allow Markle to stay at one of the official residences when she’s “in charge as queen.” it’s Prince William who will be the actual monarch, after all, not Middleton, and barring some major falling-out (that has yet to happen) he’s unlikely to bar his own brother and sister-in-law from staying with him.

And what “nonsense” is Markle supposed to be “carrying on” about, anyway? What has she done recently that’s so loathsome she wouldn’t be welcome back in Buckingham Palace? Middleton herself recently spoke out against a profile of herself published in the British magazine Tatler for pushing rumors about a feud between herself and Markle and implying she was angry at the Sussexes for ducking responsibilities. Woman’s Day appears pathologically unable to refrain from making up drama about the royal family. In November, the magazine alleged that Prince William was furious at Prince Harry and Markle for skipping Christmas with the royal family. Gossip Cop pointed out how ludicrous the story was: Prince William and Middleton regularly spend holidays with the Duchess’ family. It would be absurd and hypocritical for him to berate the Sussexes for the same.

Last month, Gossip Cop shot down the tabloid’s claim that the Duchess of Cambridge was worried about leaked pages from Markle’s “toxic” diaries. To be clear, no such leaked diary pages exist—that was just wishful thinking on the tabloid’s part. The article’s claims about Middleton and Markle’s supposed enmity were fully unsubstantiated. Maybe the two Duchesses aren’t best friends, but their relationship is nothing like how it’s portrayed in the tabloids.

Princess Beatrice Planning To Get Married In The United States This Summer?

Bella Hadid SLAMS Instagram on removing photo of her father’s passport: Are we not allowed to be Palestinian?