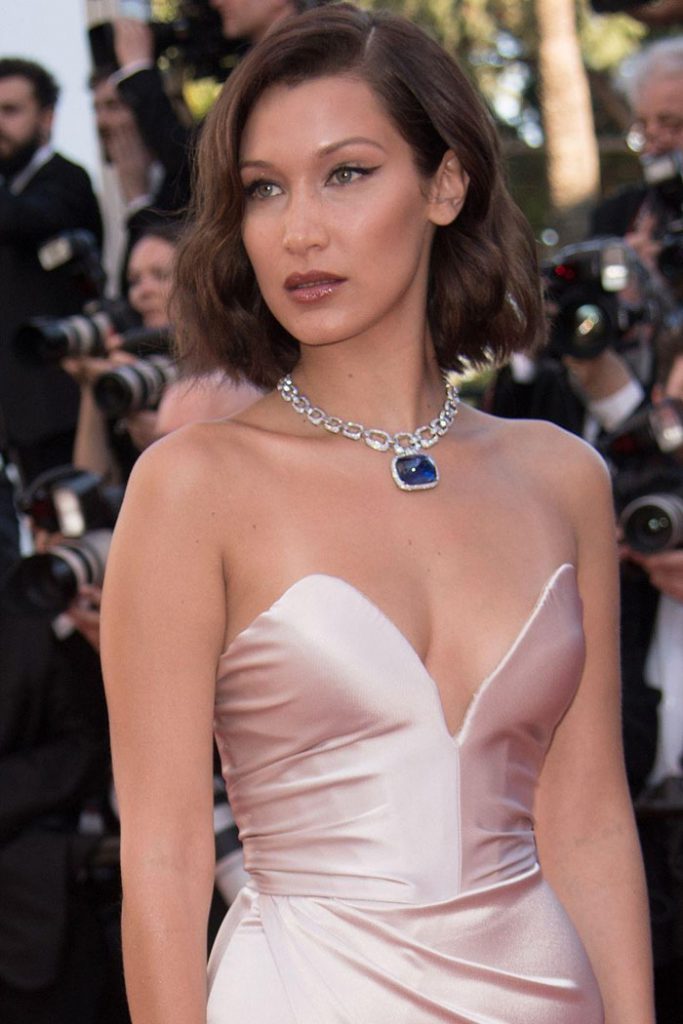 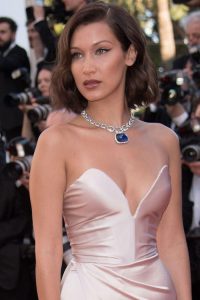 Victoria’s Secret model Bella Hadid is accusing Instagram of bullying after the social media platform took down an Instagram story showing her father Mohamed Hadid’s passport on grounds of going against community guidelines. Read what the supermodel had to say to the networking service.

Recently, Bella Hadid posted a harmless photo of her dad’s US passport and took note of his birthplace. She wrote, “My baba (Mohamed Hadid) and his birthplace of Palestine.” But on Tuesday, she told her followers that Instagram removed the post “because it goes against our Community Guidelines on harassment or bullying,” as per Instagram.

She shared a screenshot of the report, which added, “We don’t allow certain things that include: graphic violence; hate speech, harassment and bullying; and nudity and sexual activity.” To which the model responded by calling out the platform, writing: “@Instagram exactly what part of me being proud of my father’s birthplace of Palestine is ‘bullying, harassment, graphic, or sexual nudity’? Are we not allowed to be Palestinian on Instagram?

This, to me, is bullying. You can’t erase history by silencing people. It doesn’t work like that.” In her next IG story, Bella reposted the photo of her dad’s passport and added, “Do you want him to change his birthplace for you?” before saying she is “proud to be Palestinian.” And to show Instagram that what it did was wrong, Bella encouraged, “Everyone should post where their mother and fathers were born today! Remind them how proud you are of where you come from!!!” Gigi Hadid reposted her sister’s Instagram Story on her profile in a show of support with a GIF that said, “Proud.” Mohamed, 71, also reposted his daughter’s Instagram Story.

Since then, Instagram has apologized to the supermodel after receiving criticism and claims of being racist from Bella’s army of fans. A spokesperson for Facebook, Instagram’s parent company, told Page Six in response, “To protect the privacy of our community, we don’t allow people to post personal information, such as passport numbers, on Instagram. In this case, the passport number was blurred out, so this content shouldn’t have been removed. We’ve restored the content and apologized to Bella for the mistake.”