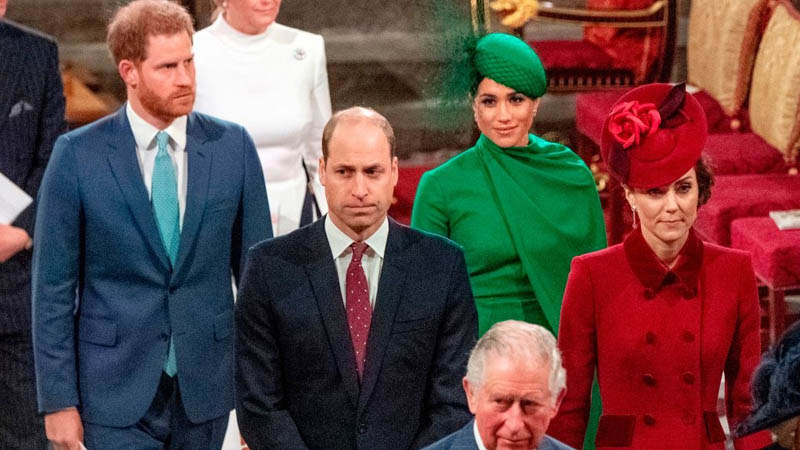 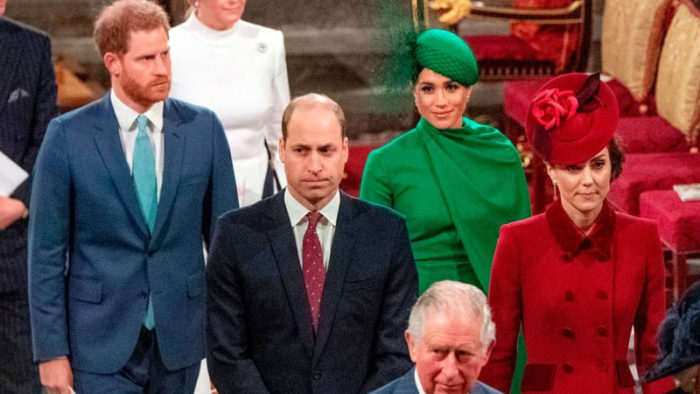 PRINCE William and Kate, the Duchess of Cambridge “will show Harry exactly how it is done” during the couple’s trip to the US, amid claims that the arrival of “real royalty” could spark disaster for the Sussexes.

Prince William and Kate, Duchess of Cambridge, will travel to the United States later this year to attend the second annual Earthshot Prize awards event in Boston, Massachusetts. The couple may continue on after the award for more royal engagements during the trip, which is anticipated to take place in December.

According to royal expert Neil Sean, the entrance of the Cambridges will be “very problematic” for Prince Harry and Meghan Markle.

According to Express, he speculated that the California-based couple’s relevance was fading, adding that “their world of opportunity could be a very small window.”

Mr. Sean also claimed on his YouTube channel that William and Kate could be ready to feature on the cover of Time magazine, more than a year after Harry and Meghan did.

He explained: “A year ago Prince Harry and Meghan Markle featured on the cover of the prestigious Time magazine and they were ridiculed for it, some saying Harry was looking like Meghan’s hairdresser.

“Well, Wiliam and Catherine will be traveling to the US towards the end of the year to launch Earthshot, a very successful, independent charity fronted by the Duke and Duchess of Cambridge.”

He continued: “They are seemingly not going to visit Harry and Meghan during this trip.

“But now it appears that the Duke and Duchess of Cambridge will be featuring as solo front cover stars on the same magazine.

“But unlike Harry and Meghan they will not be sharing it with various split front covers around the world – it will just be the Duke and Duchess of Cambridge.

“It’s interesting, Harry has had a go and now the Duke and Duchess are seemingly stepping forward to show him exactly how it is done.

“Indeed, the fact that real royalty is coming over to the United States is going to be very problematic for Harry and Meghan.

“Unless they keep winning awards, their world of opportunity could be a very small window indeed.”

This comes after the announcement that Harry and Meghan are set to receive a new award for their humanitarian efforts.

The Human First Coalition will honor the couple’s Archewell Foundation for its work advocating for Afghan refugees.