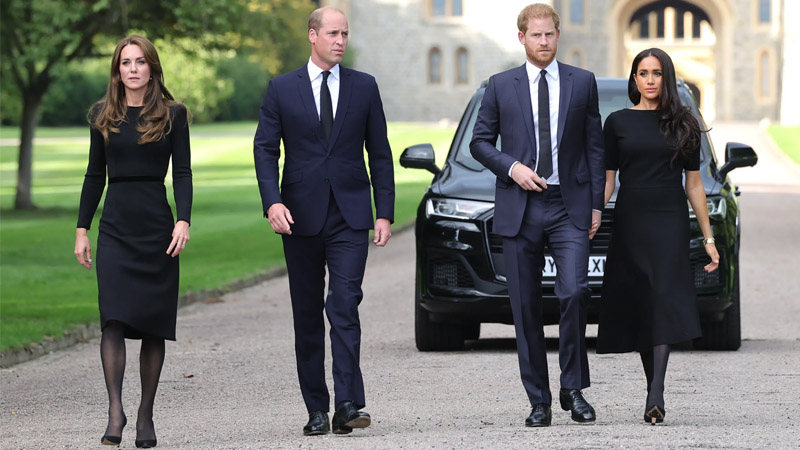 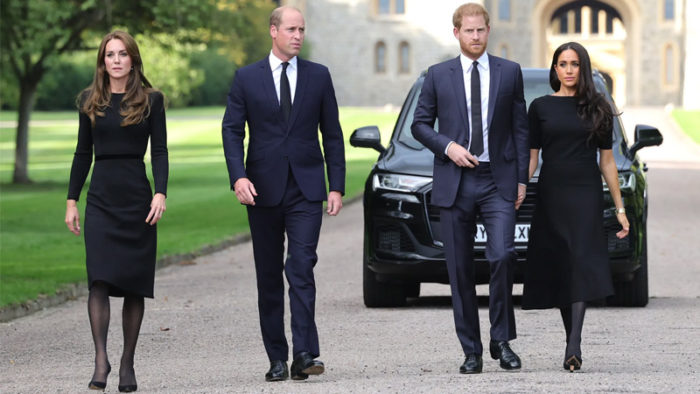 Many people believe that Prince William is not to blame for the tumultuous relationship between the British royal family and Prince Harry and Meghan Markle. Nonetheless, he is thought to be the only one responsible for resolving the issue.

The foursome appeared in public for the first time during a walkabout in Windsor and a church service at Westminster Abbey.

However, sources close to Prince Harry and Prince William have revealed that while efforts were made on both sides, no true healing took place due to the heavy distrust caused by “Megxit,” the Oprah Winfrey interview, and the looming tell-all book.

According to a royal expert, Prince William bears the entire burden of repairing the complex situation because he is the heir to the throne.

The author revealed in an interview that as the new Prince of Wales, the demeaning feud with his younger brother and sister-in-law does not bode well for him.

Prince William was reminded that he is now a leader with billions of dollars to manage; he has thousands of people working for him, and he will be crowned King of England one day, so he cannot appear petty, ruthless, or wasting time in an undeserved feud with Prince Harry.

Duncan Larcombe advised Prince William that it is in his best interests to play the role of unifier and problem solver.

The reporter stated on True Royalty TV’s The Royal Beat that it is “not a good look” for Prince William as a future Sovereign if he cannot bury the hatchet with Prince Harry.

Larcombe revealed: “William [has] just become the Prince of Wales. He’s going to be our King, and it doesn’t look good for him if he can’t sort out the issues with his brother.”

The commentator advised Prince William to put an end to Prince Harry and Meghan Markle’s humiliating circus, which has mocked the royal family and the British Monarchy for the past two years.

He claimed: “He wants a leadership role … to wear the medals and the stuff on his shoulders and be a leader. [But] the Royal Family is being likened to the Kardashians in the way that Harry and Meghan are behaving: they’re being followed around by Netflix, they’re selling out all their Royal brand for the highest bidder.”

He concluded: “That doesn’t mean it’s William’s fault, but for goodness’ sake, William, the onus is not on Harry.”

Wendy Williams’ Ex Kevin Hunter Gives Emotional Update On The Host: ‘She’s Getting The Help That She Needs’