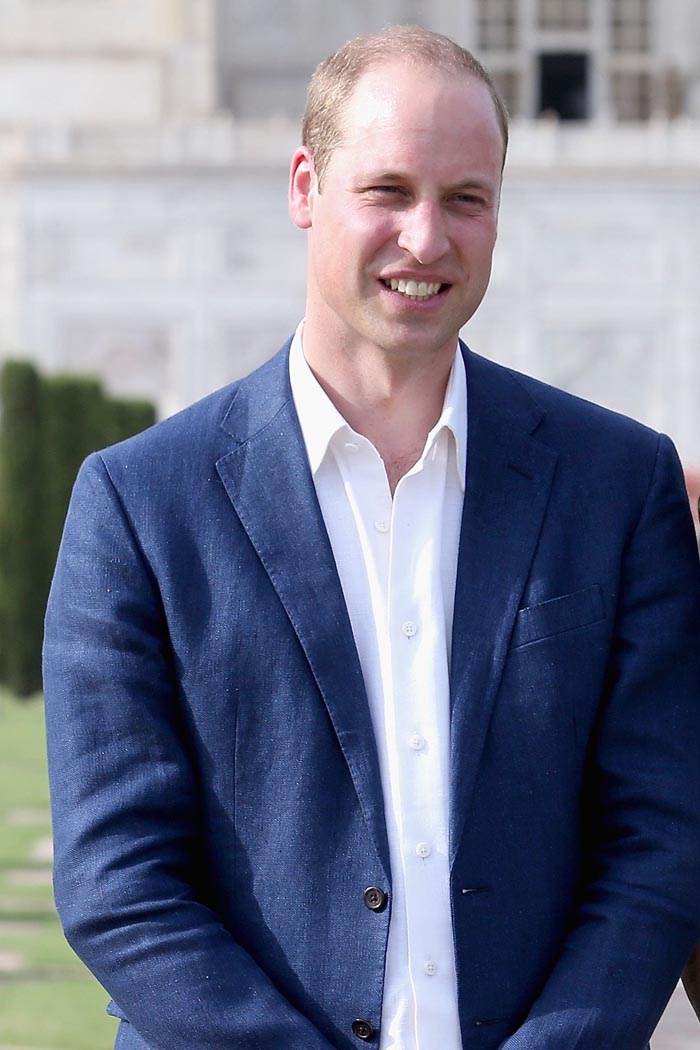 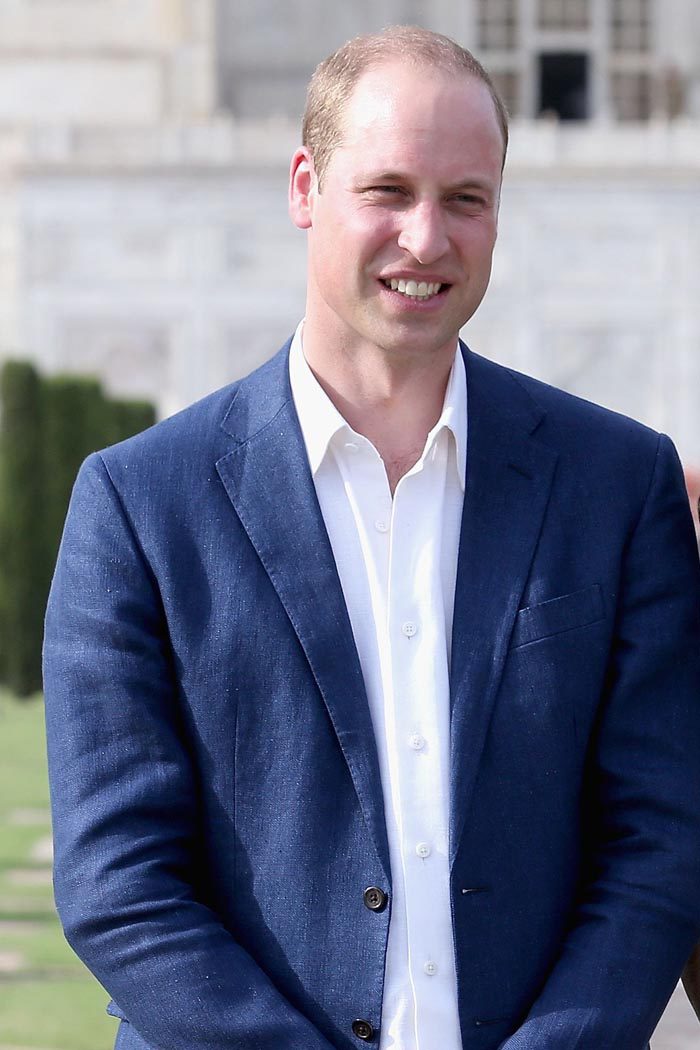 Though it looks like he could handle anything that comes Britain’s way, there’s still one thing Prince William, the Duke of Cambridge, is having difficulty handling.

It starts at his home.

Speaking to a charity in Glasgow that gives out healthy meals for vulnerable families, Prince William is also helping to ease the pressure parents are struggling with during this difficult time.

The community chef, Charlie Farrally, shared that on his busiest days, he had to make 900 meals in one day for hungry children.

Prince William, shocked, clarified, “900 meals in a day?” to which the chef responded, “It’s possible!”

Farrally gave the duke a virtual tour of their van and said, “The hardest time is dinner time.”

The 37-year-old prince responded, “It depends what’s on the table.” “If parents put something on that children love, dinner time goes very well,” he continued.

“But if you put something on the table, they don’t want to do, that’s another ball game,” Prince William revealed.

Just like several parents around the globe, Prince William and Kate Middleton also struggle with their children who are fussy with the food served on the table.

While a fruit and chocolate cake aren’t as healthy as serving fresh vegetables, sneaking vegetables into kids’ foods is sometimes the only way to eat them.

The Duchess of Cambridge also revealed how all her three children love beetroot, which is reportedly Prince Louis’ absolute favorite.

In past interviews, Kate Middleton shared that Prince George and Princess Charlotte’s favorite food include cheesy pasta, pizza, and olives. They also like their fresh fruits and vegetables, which they grow in Anmer Hall in Norfolk.

One thing Kate and Prince William don’t tolerate, however, is picky eaters, as they know their children will have to embrace many different cuisines in galas and events when they get older.

On several occasions, the Duke and Duchess of Cambridge also treat their children to some ice cream, cake, cereal, candy canes, popcorn, bangers and mash, burgers and shepherd’s pie,

It will only be a matter of time when all three Cambridge children will know how important fruits, vegetables, and a well-balanced diet is in their lives when they grow older.

WHAT ARE KATE MIDDLETON AND PRINCE WILLIAM LIKE AS PARENTS?

Though they are the busiest royals, behind closed doors, the couple is simply known as “mom and dad.” Kate is reportedly a hands-on mother and engages in activities with her three children when time allows it. She likes to play games with them, take walks, and cook with her children.

On the other hand, Prince William enjoys reading stories and likes to spend time with the kids as much as possible.

But they have a couple of strict rules that Prince George, Princess Charlotte and Prince Louis have to follow.

Former nanny Maria Borrallo revealed to Page Six that the kids go to bed at 7 pm, and screen time and electronics are limited.

The kids are encouraged to go outside and play, instead of sitting inside and watching television, as per Cambridges’ former nanny Louise Heren.

Hailey Baldwin ACCUSED Of Plastic Surgery: Is It True Or Fake?

How Meghan Markle sparked 'incredible' £10,000 donation to an animal charity