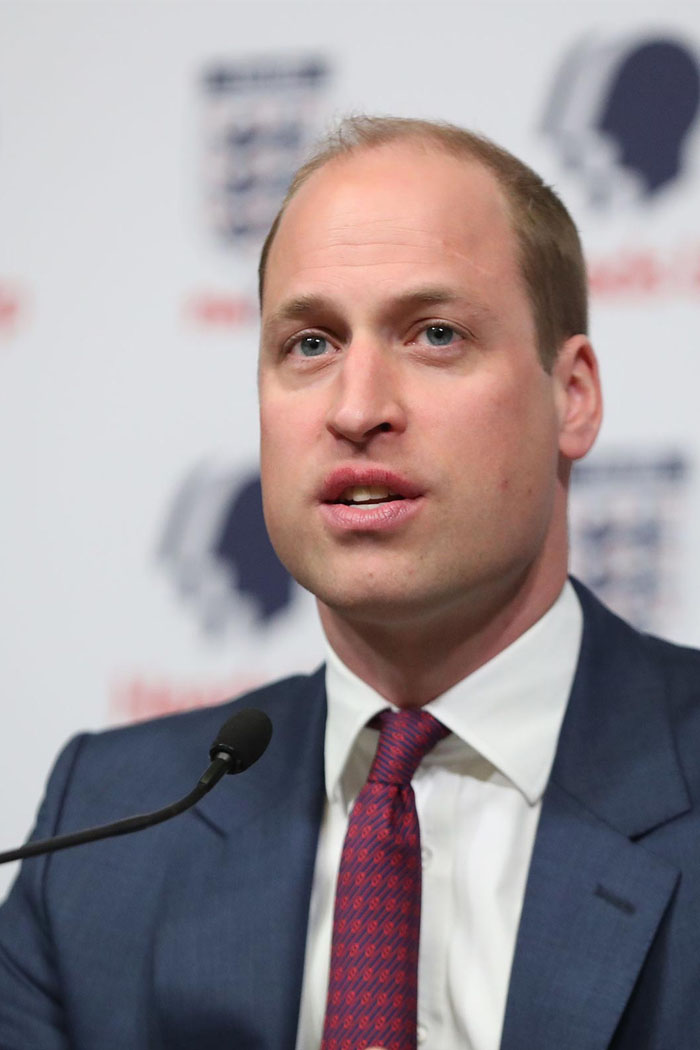 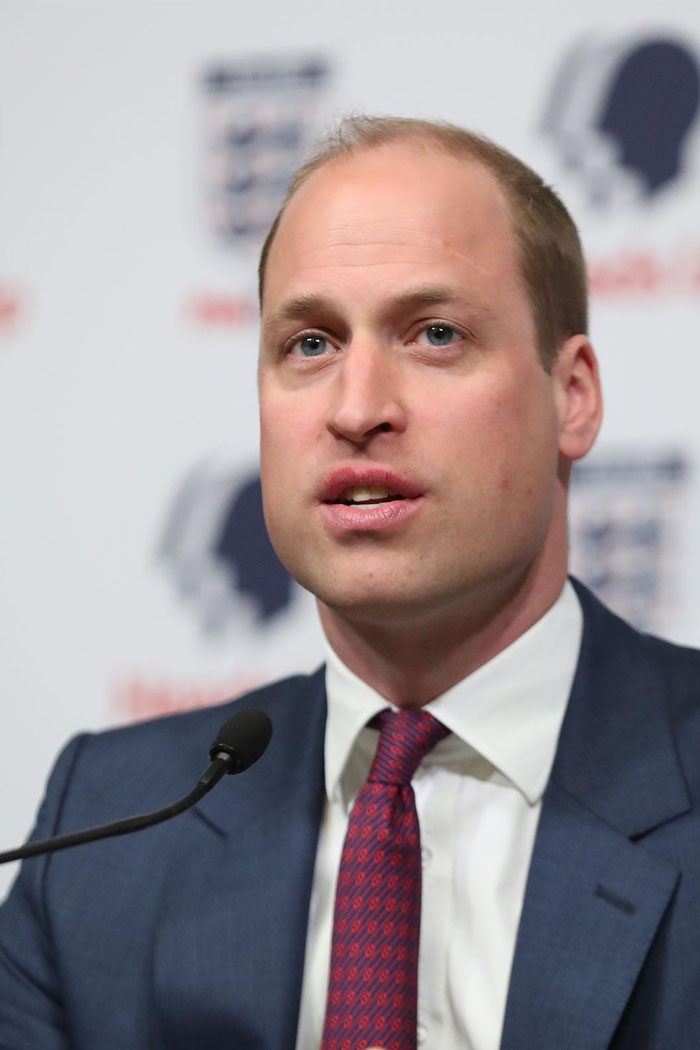 The case was made after royal commentator Omid Scobie spotlight on Prince William wound up inheriting from his Princess Diana.

He began the discussion by asking, “Centrepoint was the first charity that William inherited acquired from his mother Diana. I would say probably because of that it’s always been one that he’s held especially close to his heart. Can you tell us about the legacy of Diana’s involvement with Centrepoint?”

Now Mr. Paul Noblet revealed to HeirPod audience members, ” The Duke of Cambridge was himself only in his early to mid-teens when he was first brought by his mother to come and find out about some of the issues affecting young homeless people. “I think that has left a great mark on him. He does galas, lowkey events, and private visits, which he does a lot for the benefit of the young people we support.”

“Whilst some will be happy to talk to the media and be filmed and photographed, they will open up a lot more and talk in a much more intimate setting with the Duke if the cameras are away. So that’s important for him.”

“It’s not just to do with the high-profile events, but really to dig down. I think that very much is the legacy of his late mother. Her speaking out on issues like youth homelessness was critical in raising the profile of those issues back in the 1990s.”