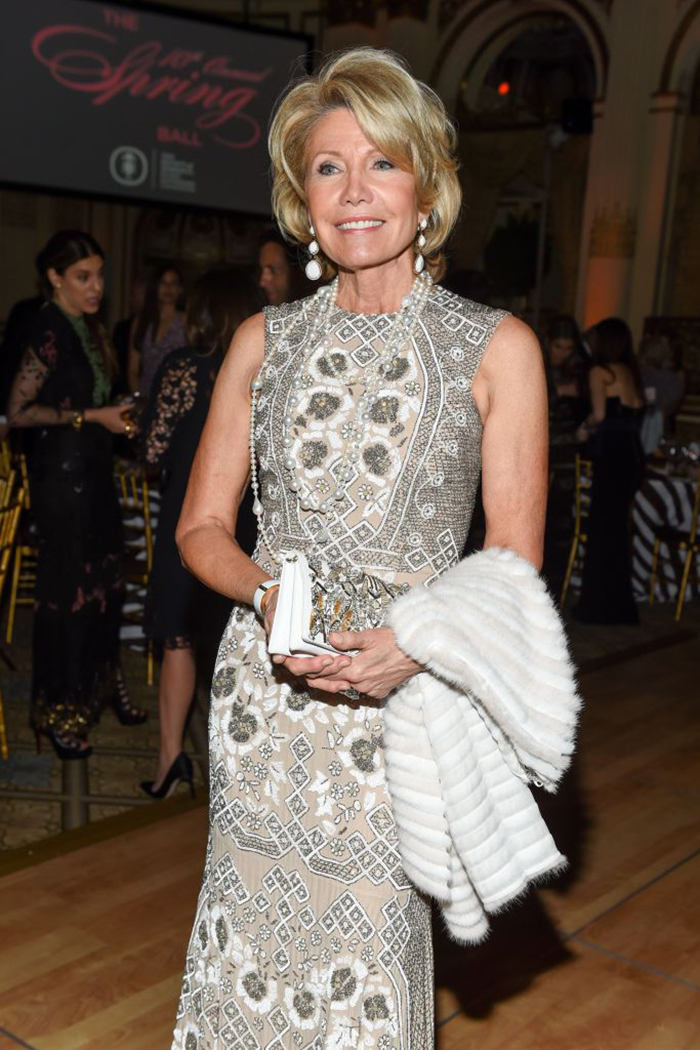 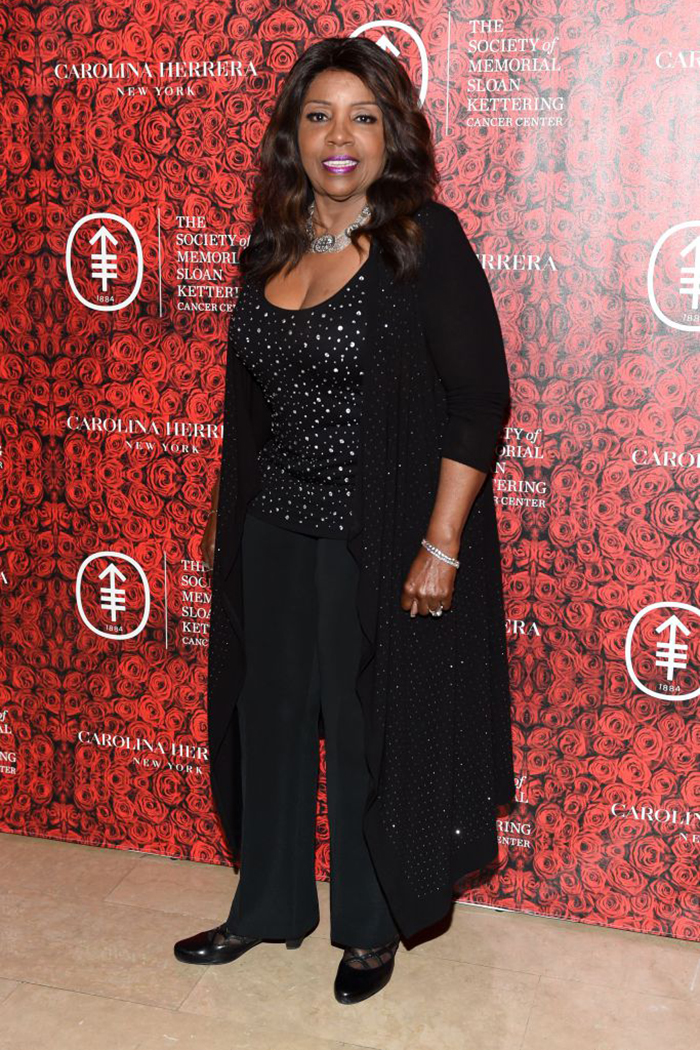 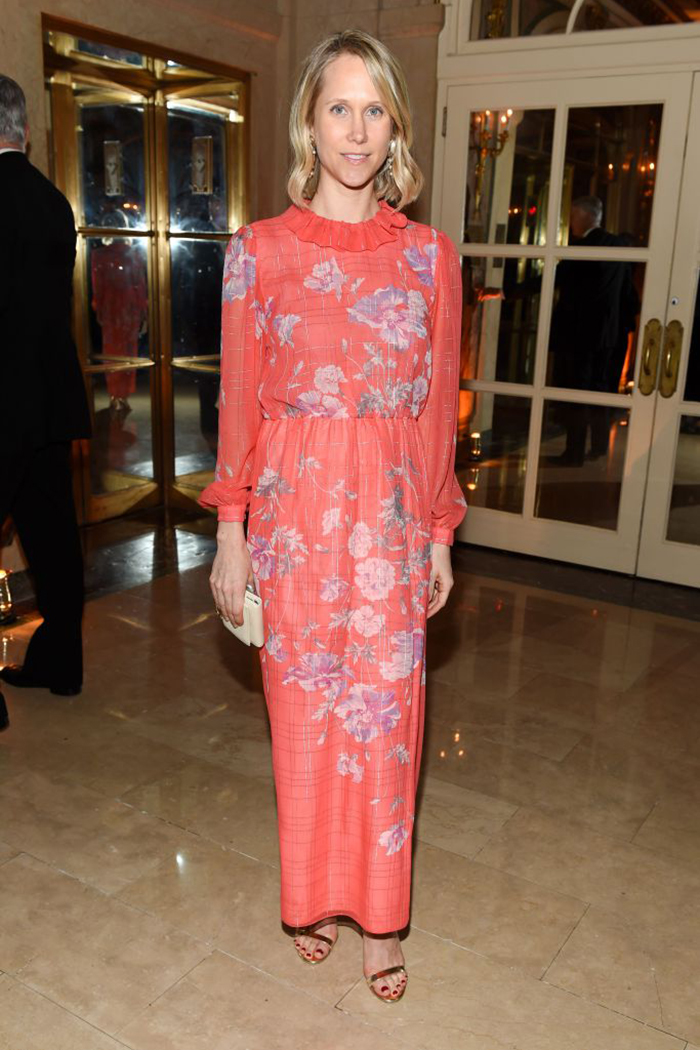 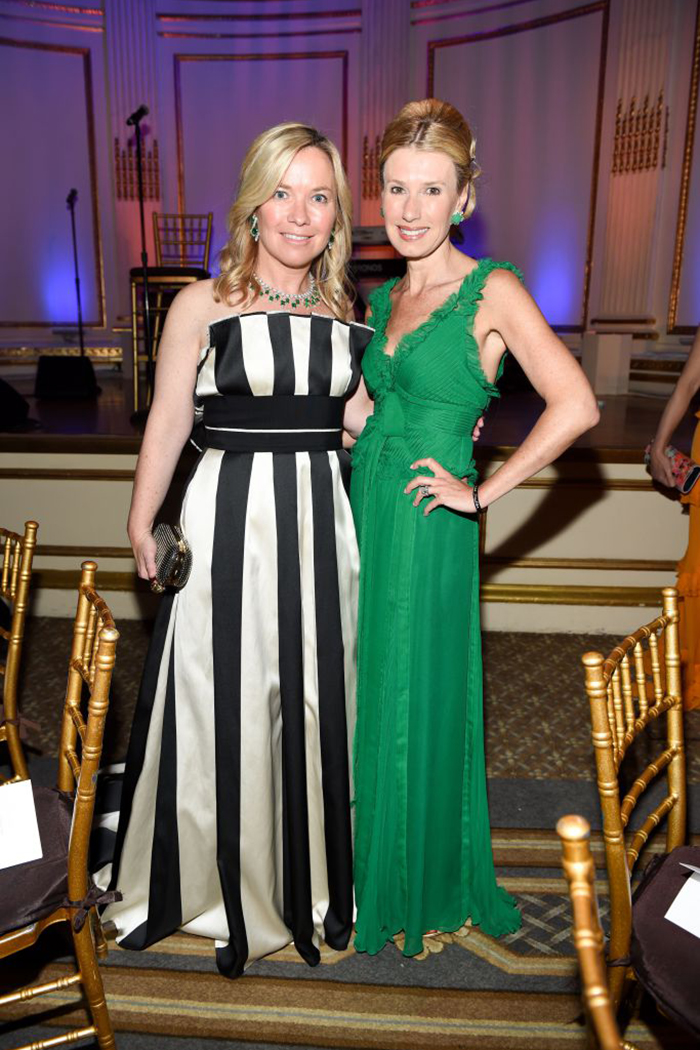 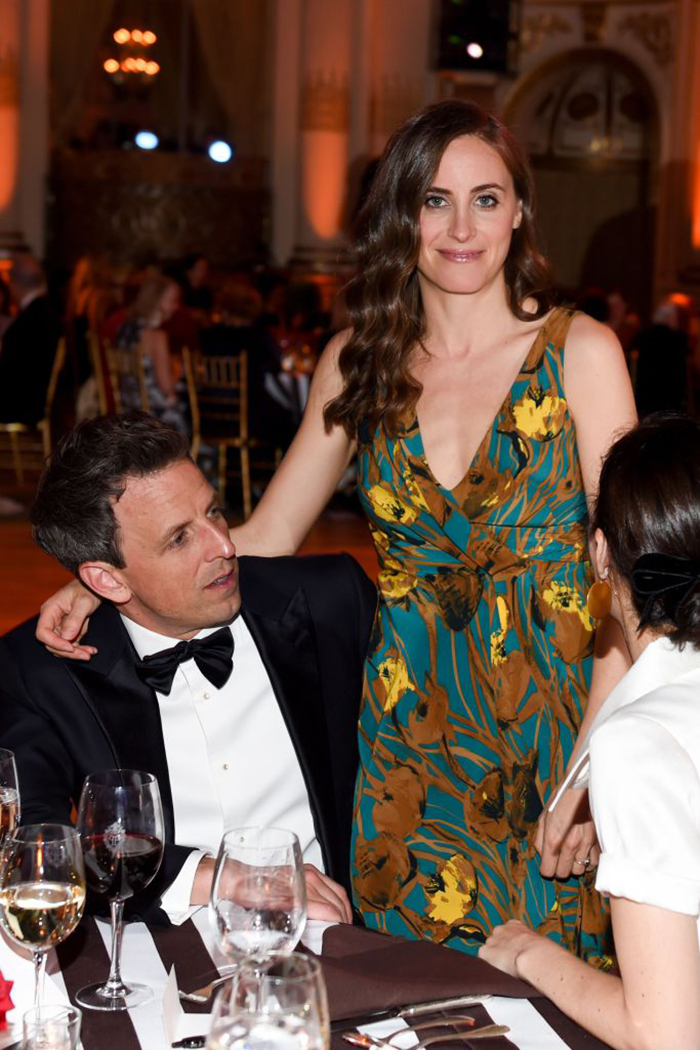 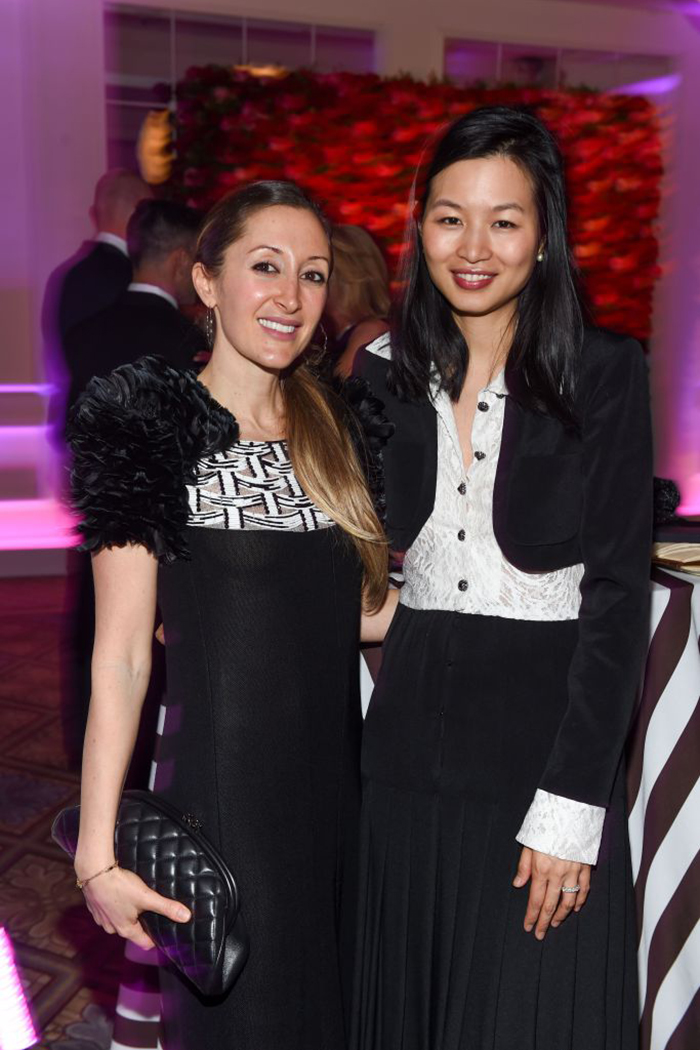 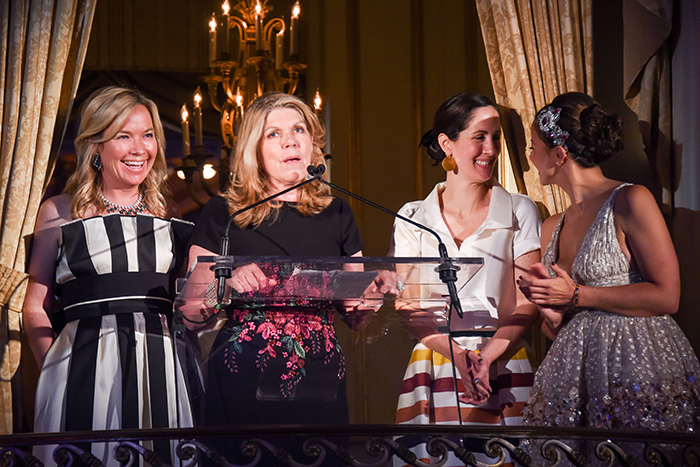 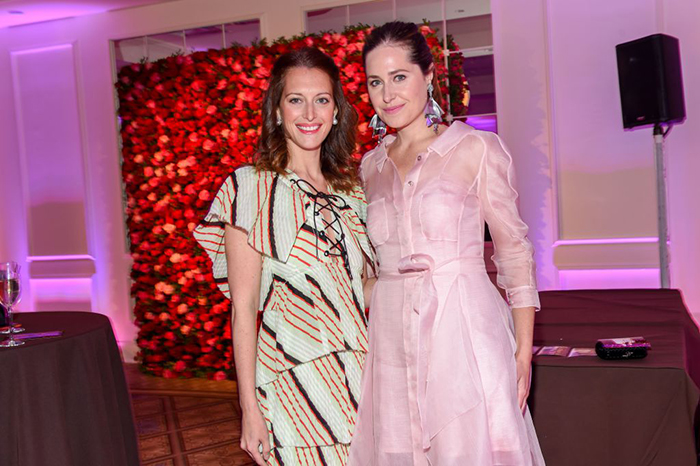 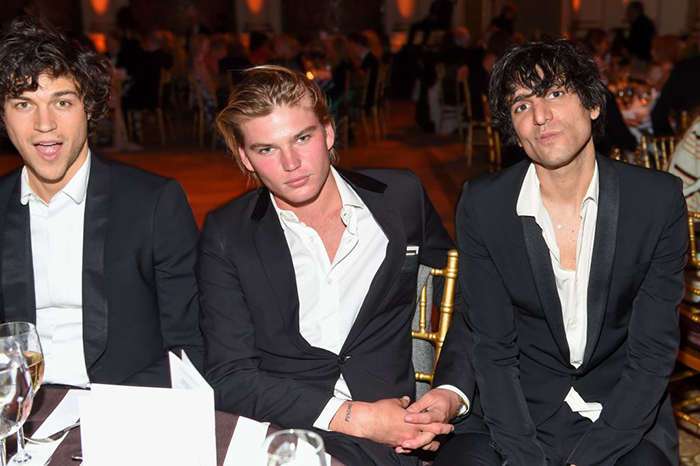 Spring is in the air despite the continuing chilly temperatures in Manhattan  and the spirit of the season has some trying new things, including members of The Society of Memorial Sloan Kettering Cancer Center, which held its 10th annual ball at The Plaza Hotel on Tuesday night.

“We have a disco ball in the main room, which we’ve never had before,” said Lavinia Branca Snyder, president of the organization. A disco ball at The Plaza? Only for Gloria Gaynor, who was slated to perform her Seventies hits.

“We thought, Why not make it super fun?” explained Patricia Herrera Lansing, who, along with Shoshanna Gruss, Alexi Ashe Meyers and Kathy Thomas, was an event co-chair. Herrera Lansing’s mother, Carolina Herrera, was also a sponsor of the event. “Just because it’s supposedly quote unquote the grown-up party doesn’t mean us grown-ups don’t want to have fun. So why not?”

Gaynor took the stage as guests finished off plates of filet mignon and vegetables. She powered through a three-song set of hits, including “Goin’ Out of My Head,” “Never Can Say Goodbye” and “I Will Survive.” The last of these prompted people to storm the dance floor and belt out the words, and Gaynor even handed over the microphone to an eager guest. Meyers could not be persuaded to join the crowd, but even he caught the Seventies bug. He exited the room singing along softly to “I Will Survive.”