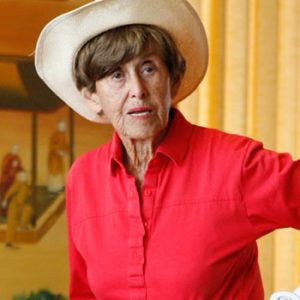 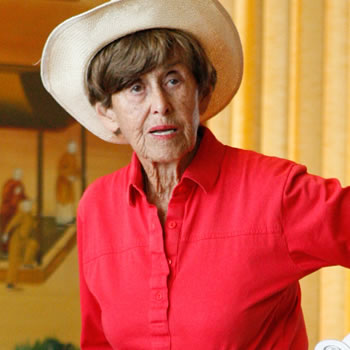 Edith Flagg was born on the November 1, 1919 and died by August 13, 2014 she was a well known American fashion designer, a fashion industry executive, and also  philanthropist.  Being a woman she was the first designer to import polyester as a fashion textile to America which was an achievement and an upgrade to America. Later on in life, Flagg was getting to be known for her re-occurring role on the Bravo television program Million Dollar Listing Los Angeles with her grandson Josh Flagg which was a different venture.