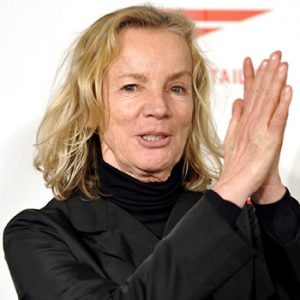 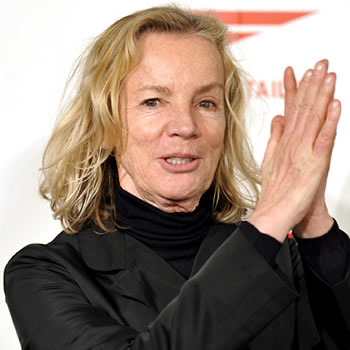 Jil Sander is a German fashion designer, a minimalist in nature who has achieved a lot. She was awarded the Bundesverdienstkreuz award by German government for achievement in fashion.

Heidemarie Jiline "Jil" Sander is a German fashion designer, a minimalist one who has literally swamped the market with her ravishing designs and cuts which make the carrier look immaculate. Jil Sander fashion house is very much her brainchild and is doing wonders in the fashion arena. She happens to be listed in one of the fifty best-dressed people over 50s by the Guardian in March 2013.  Sander has also been described as the “Queen of Less” which stands tall in her ranks.