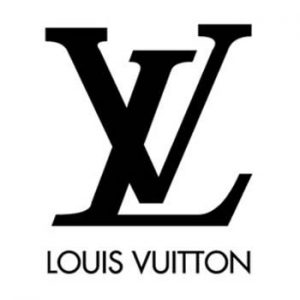 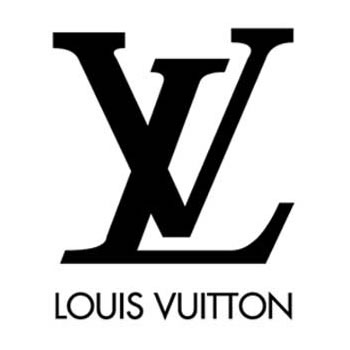 The exclusivity of the designs of Louis Vuitton is that they were flat-topped and were very comfortable.