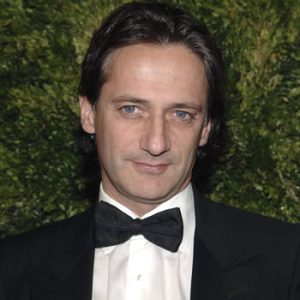 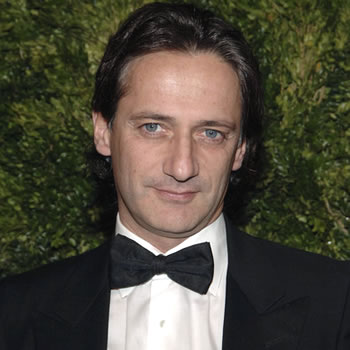 Fashion designer Luca Orlandi designed that sportswear in neutral-manner colors and launched them in the spring 2009 collection.

Fashion designer Luca Orlandi soon earned the good fame and recognition among the Fashion celebrities because of his hard work. One of the most appreciated works of the Fashion brand Luca Luca is the dress with the distinctive colors and firm silhouette; which became the signature line of Fashion designer Luca Orlandi later on.He showcased his collection of Fall as Luca Luca Fall 2010 Collectionon the stunning ramp and got the excellent feedback.Then he display his collection for Spring as Luca Luca Spring/Summer 2010 in New York the collection was based on true colors of Spring and according to choice n nature or clients.He was also the participant of Mercedes Benz Fashion Week and presented his Luca Luca Fashion Show 2010 in New York, famous actress Tiffani Thiessen was also there.