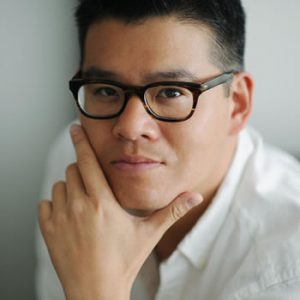 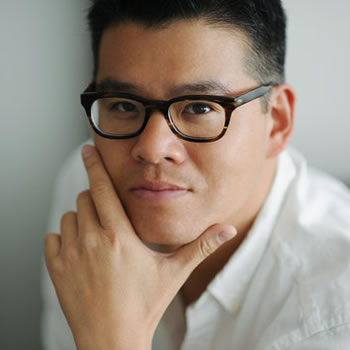 Som is an American based designer who was born and bred in San Francisco.

American based designer who was born and raised in California. He became interested in the field of fashion under the influence of his parents and the physical environment he was bred in. He graduated from the Parson School of design and worked under the name of renowned designers. He later started his own label under his own name. Meanwhile, he continued his professional experience as being creative designer under some big fashion names. He is an awarded member of CFDA and his also awarded by the title of being one of the best young talents by a fashion critic.