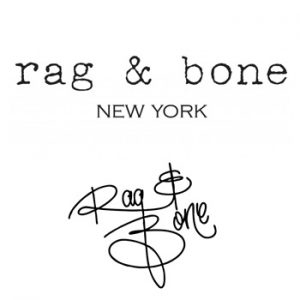 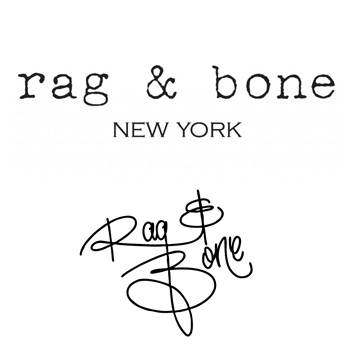 Rag and bone is an n American Fashion Label which is sold in more than 700 shops around the globe and has 12 of its own-label retail outlets.

Rag and bone is an American fashion label which started in early 2000 by two amateurs in the world of fashion. It all began from a simplistic idea of a menswear jean construction, which later transitioned to an 18 month long period of hard work and devotion and hence the brand laid its formation. It initially began with a men’s line which later was followed by a female’s line. Up till now the brand has worked its way to the mark, to get its name well-established. Eminent faces of fashion have starred for the brand’s campaign.

Fashion Shows by Rag And Bone