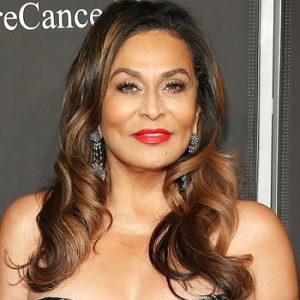 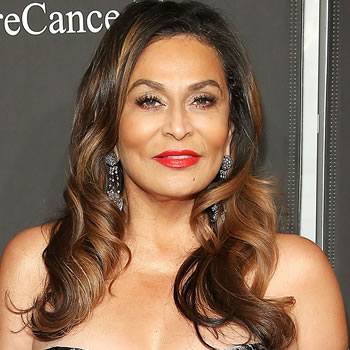 Tina Knowles is an American fashion designer known for her brands House of DerÃ©on and Miss Tina by Tina Knowles.

Celestine Ann known as "Tina" Beyincé was born on January 4, in 1954 she  is an American businesswoman and fashion designer at the same time and also known for her House of Deréon and Miss Tina by Tina Knowles fashion brands. She is also the mother of singers Beyoncé and Solange Knowles, along with the ex-wife of Mathew Knowles, who is the manager of Destiny’s Child as well as Beyoncé and Kelly Rowland until 2011.