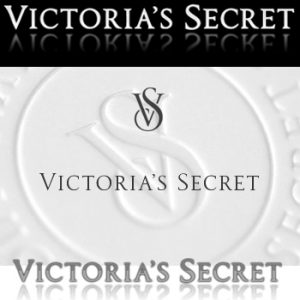 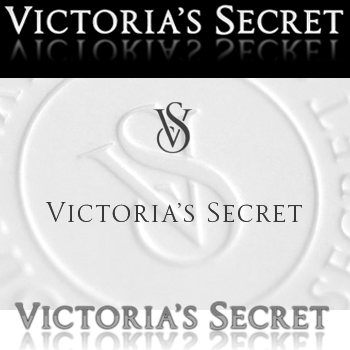 One of the largest fashion brands Victoria's Secret from Columbus, USA.

American retailer of women’s wear, women beach wear and beauty products Victoria’s Secret is the largest part of publicly-traded Limited Brands with sales over US$5 billion estimated in 2006 and is well recognized for its annual fashion show the Victoria’s Secret Fashion Show that include its featured brand fashion models both for fashion show and catalogs.