Diane Kruger (born 15 July 1976) is a German actress and former fashion model. She is known for roles such as Helen in Troy, Dr. Abigail Chase in National Treasure and its sequel, Bridget von Hammersmark in Inglourious Basterds, Anna in Mr. Nobody, and Gi 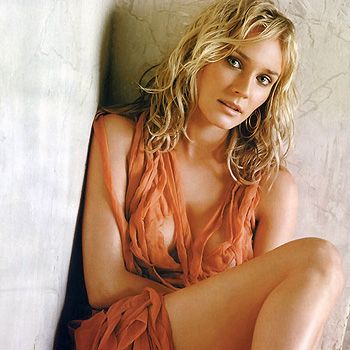 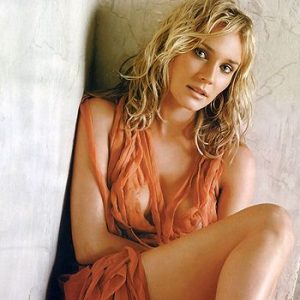 She was born as Diane Heidkrüger in Algermissen, Germany, near Hildesheim, the daughter of a computer specialist Hans-Heinrich Heidkrüger, and his wife, Maria-Theresa, a bank employee. She was raised Roman Catholic and attended Catholic school.

She was raised in Germany with her younger brother, Stefan. Her mother sent her to student exchange programs when she was a teenager to improve her English. As a child, Kruger wanted to become a ballerina and successfully auditioned for the Royal Ballet School in London. However, after an injury ended her ballet career prematurely, Kruger moved to Paris and turned her energy toward modeling and learning French.