NoÃ©mie Lenoir is a French model and actress of African and European descent. Born on 1979 in France. 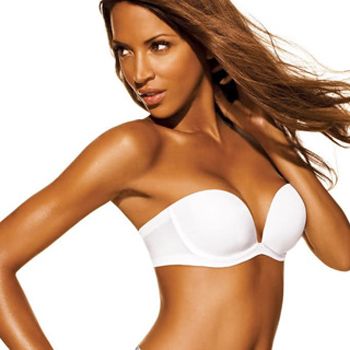 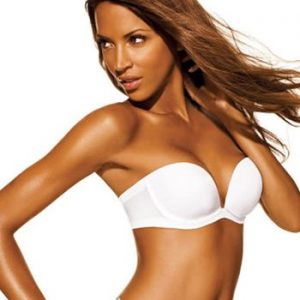 Super model Noemie Lenoir first spotted by Ford Modeling Agency when she was just 16 years old. In 1995 she was signed with L’Oreal and after that time she appeared in many advertisements with Laetitia Casta and long-term model and actress Andie MacDowell. On May 9, 2010, Lenoir was found unconscious, after a suspected suicide attempt in a park near her Paris home. She spoke about the suicide attempt in a February 2011 interview with Britain’s Guardian Weekend magazine, admitting she’d done ‘something really, really stupid’.