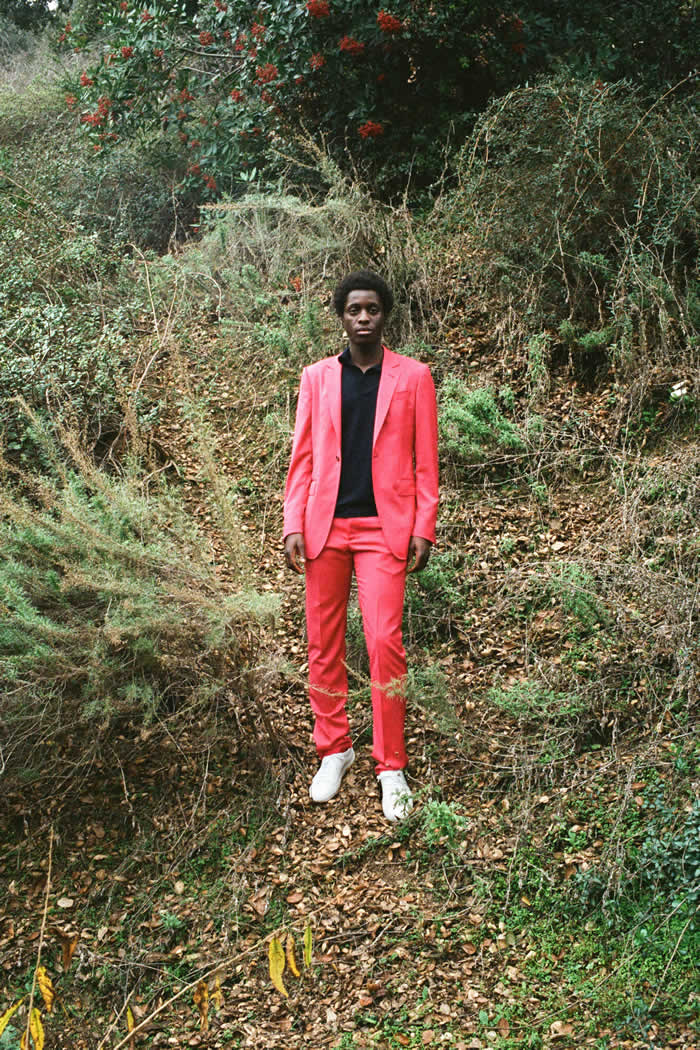 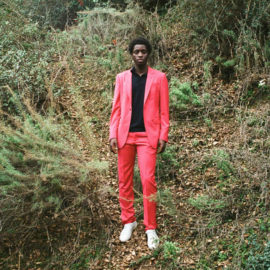 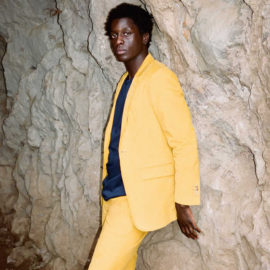 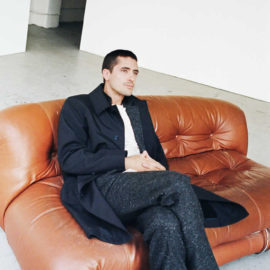 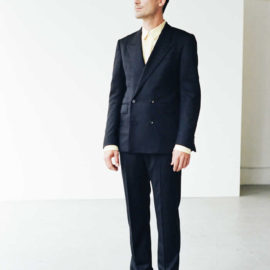 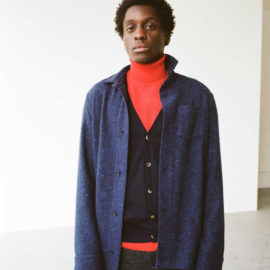 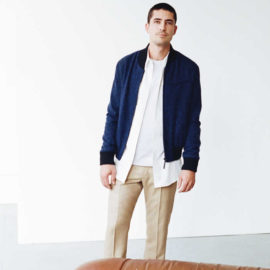 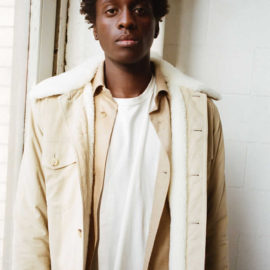 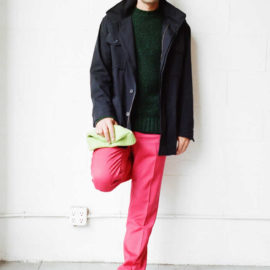 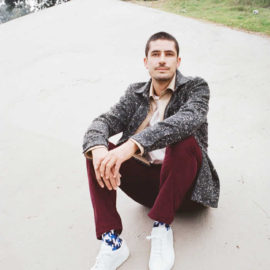 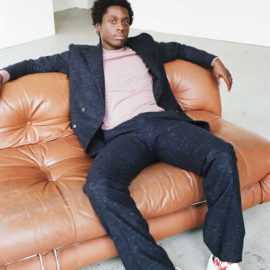 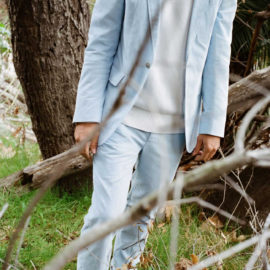 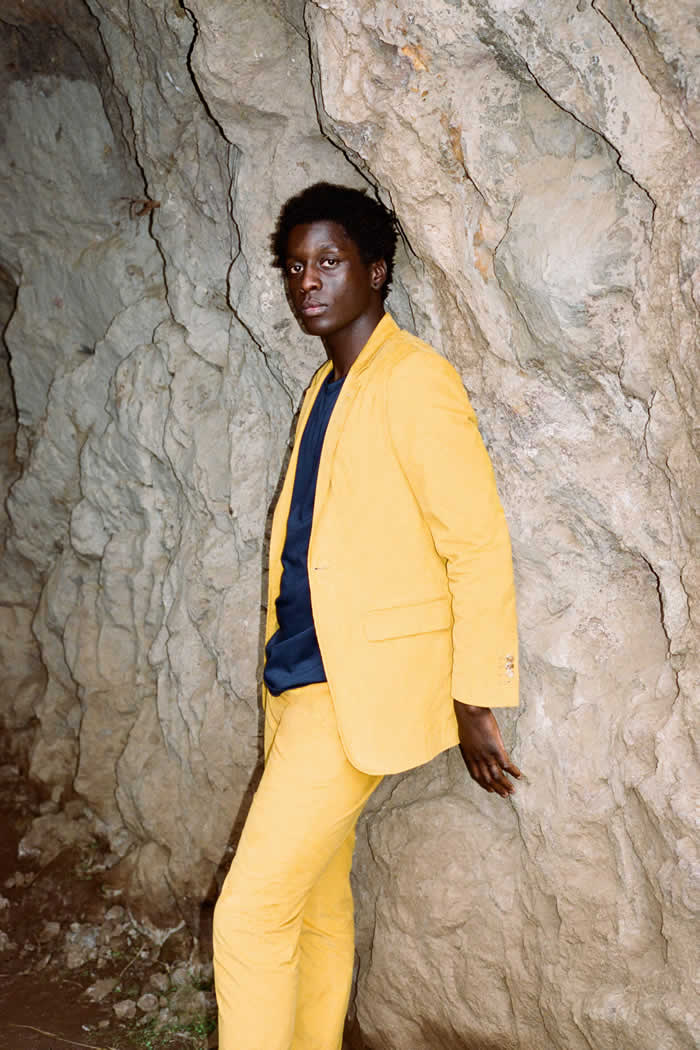 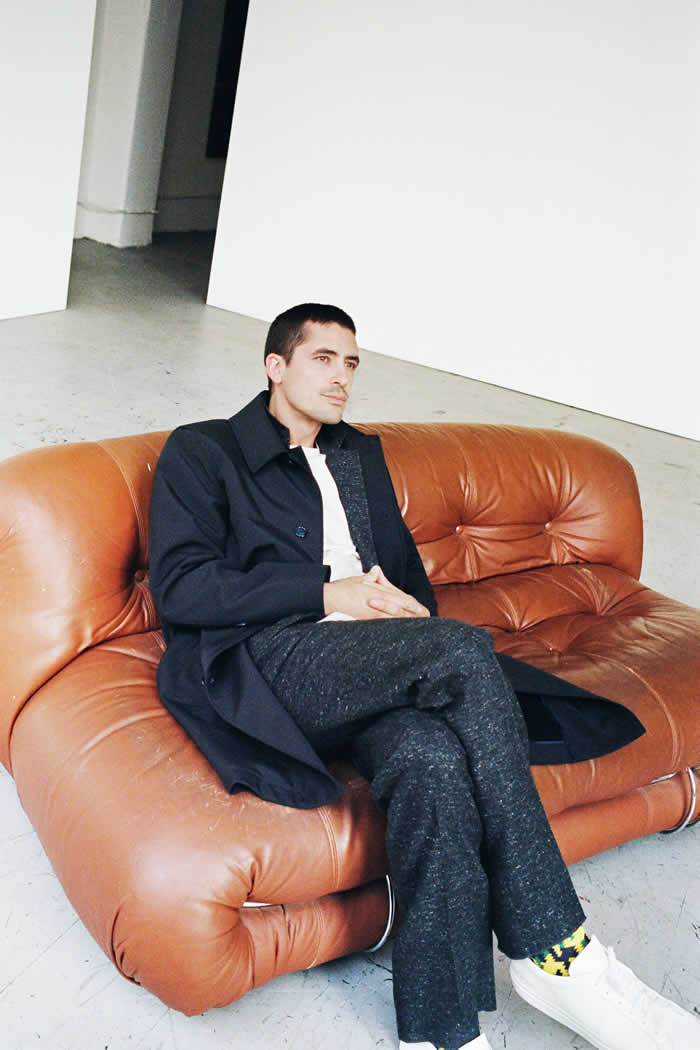 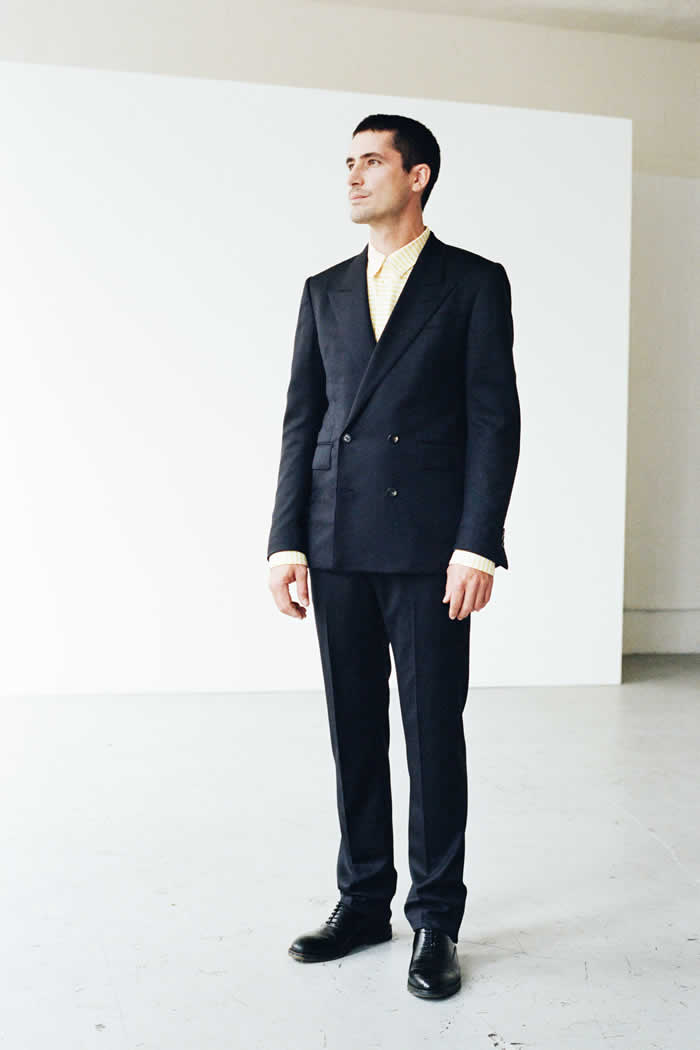 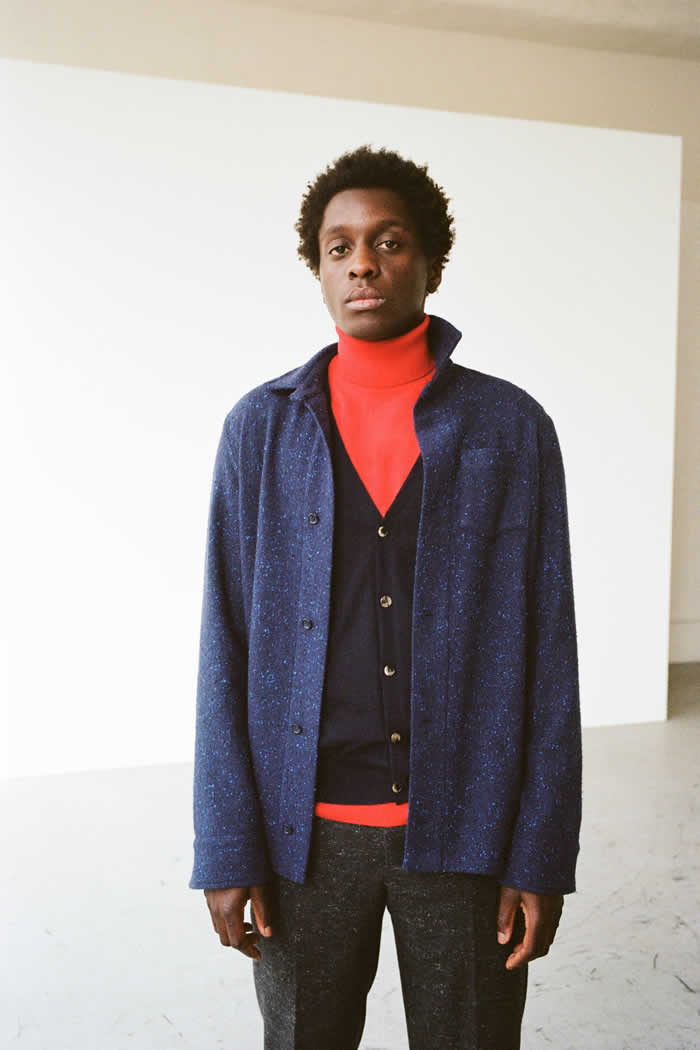 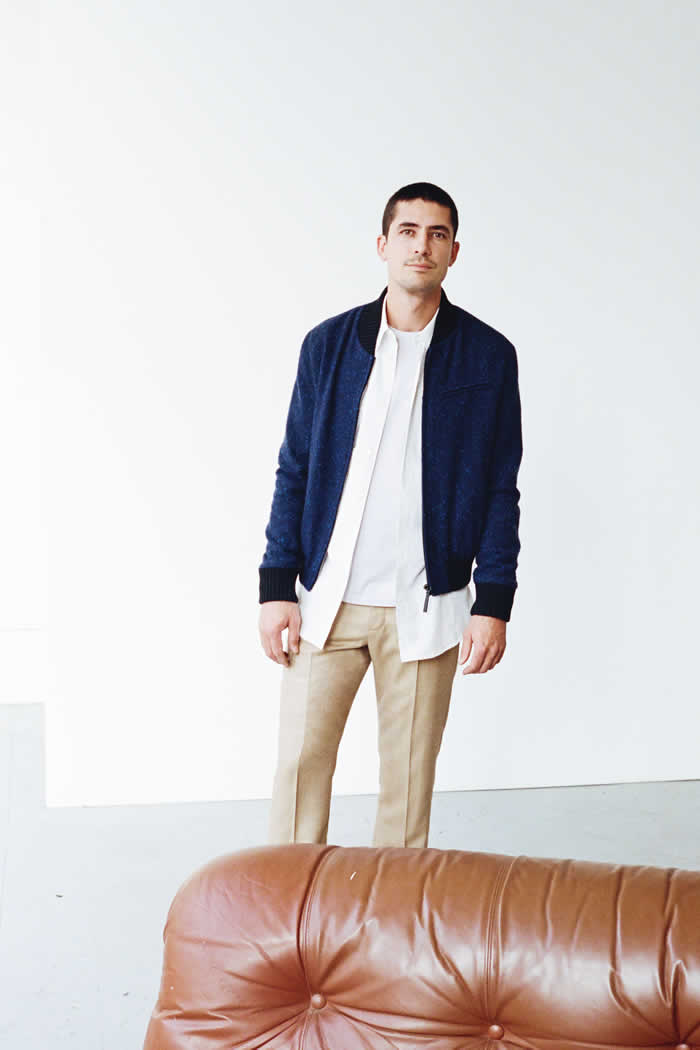 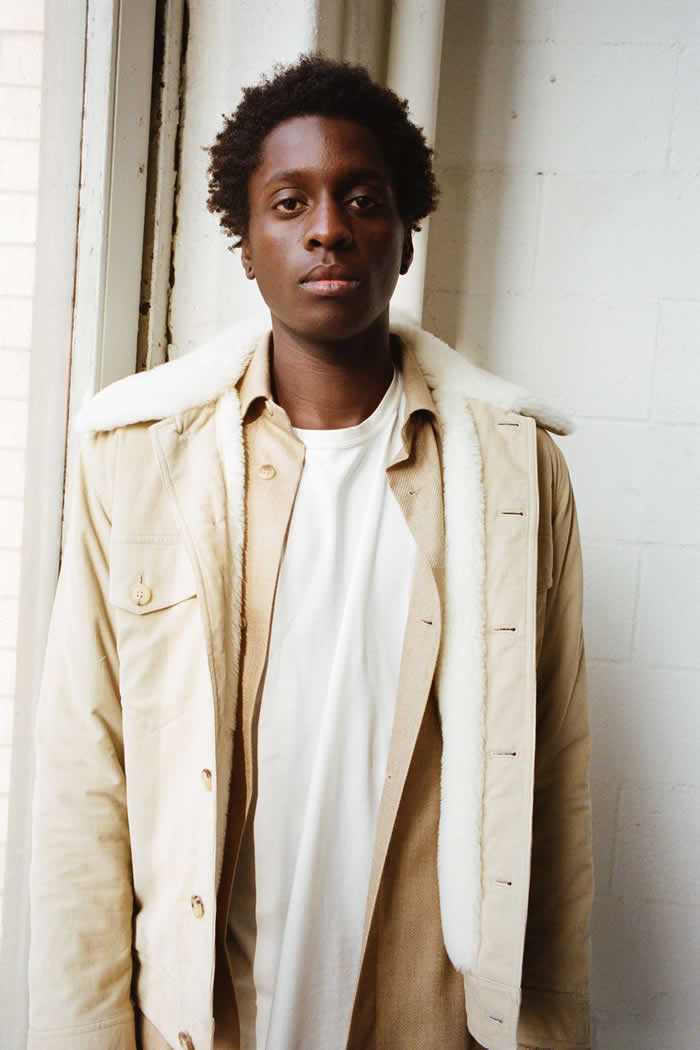 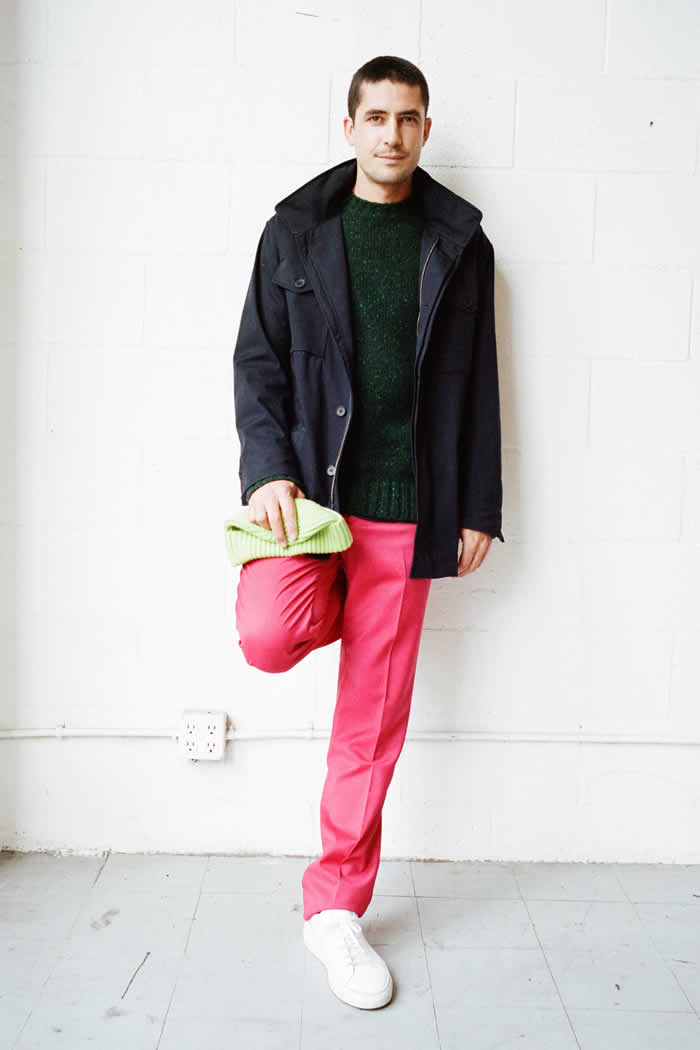 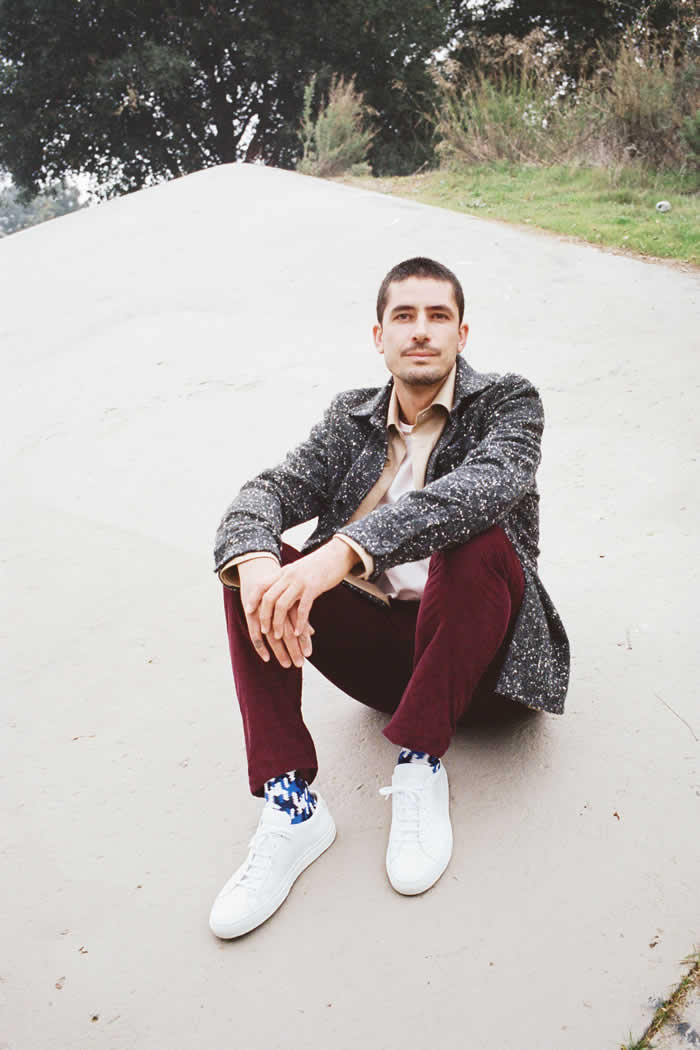 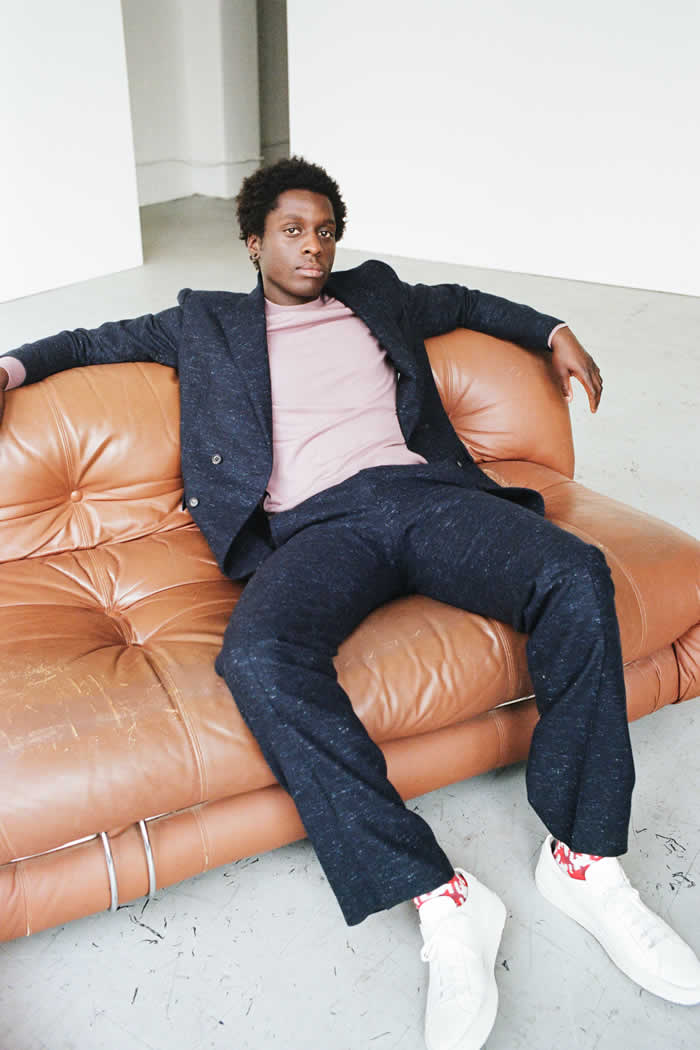 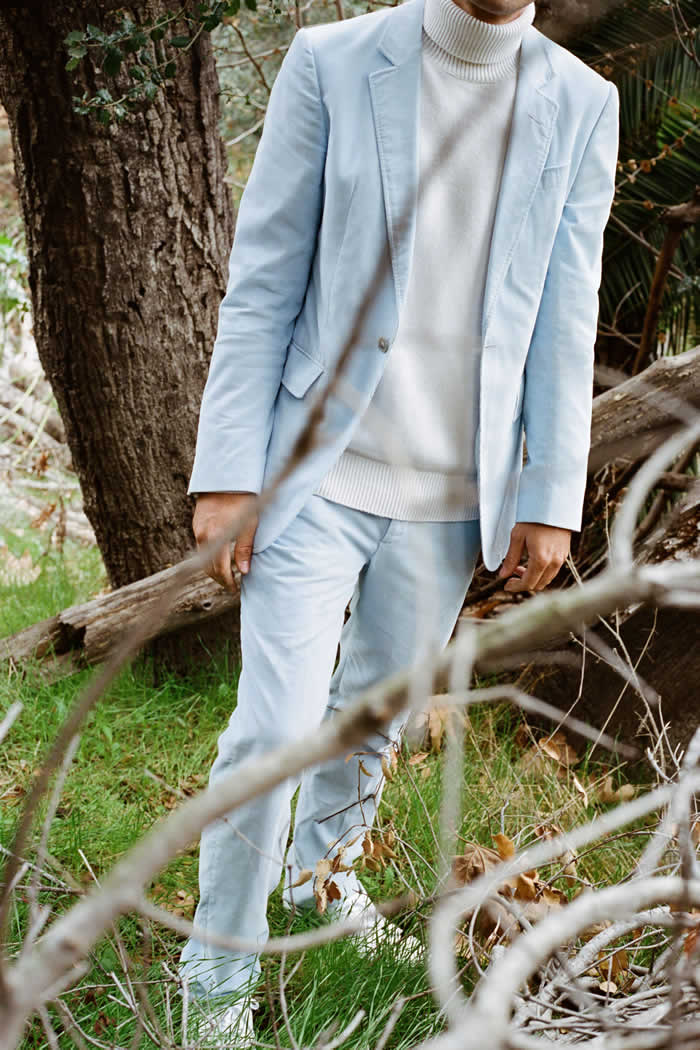 Gabriela Hearst’s fall Menswear 2020 all silhouettes are simple outfit along with white sneaker using more bright colour than ever before.

Gabriela Hearst is new to menswear—fall is just her third season—but she has very clear ideas about what she likes. No superfluities. And not much change in silhouette from season to season, either.

“We’re building on the same blocks, it’s just been about getting those blocks right,” she said at a showroom appointment. “The silhouettes are simple, it’s all about the fabric.”

Colour and texture are Hearst’s things. One rack was devoted to casual corduroy suiting in a rainbow of shades, from light blue to a saffron-ish yellow to deep burgundy, and fine-gauge merino wool and cashmere knits dyed to match. The cashmere T-shirt was compelling. You can’t go back to cotton after that.

Knits are Hearst’s forte and she also showed a range of more substantial sweaters, including larger sizes of the lofty crewnecks she has made by Manos del Uruguay and Donegal flecked grandpa cardigans and pullovers knit from recycled cashmere yarn.

“In the last year, there’s been a big leap in improvements in recycled yarns,” she commented.

On the more formal side, she had her made-in-Italy pantsuits cut from cashmere tweed. Your husband will like the way it feels, and—admit it, this is just as important—you’ll love the way he looks.