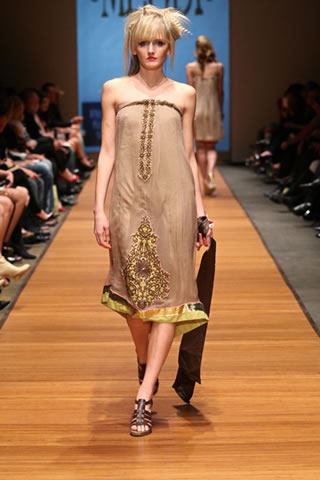 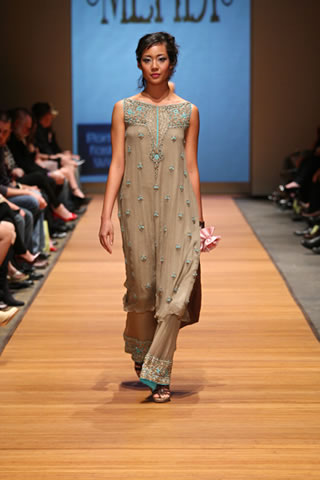 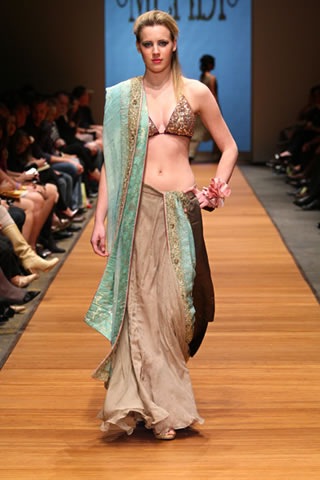 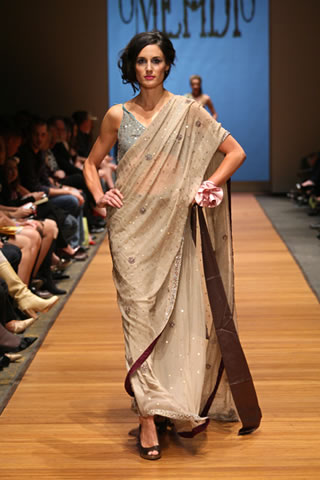 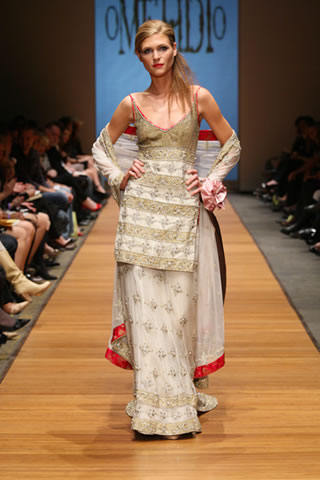 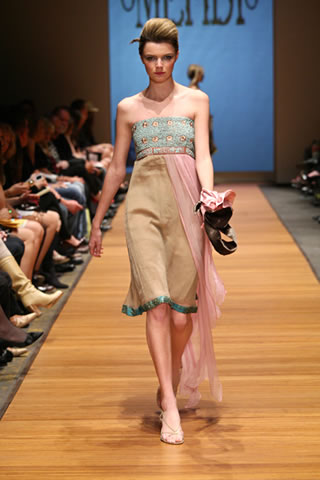 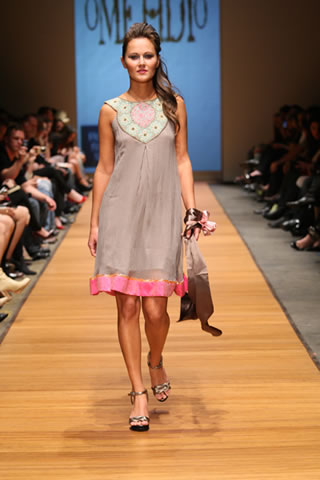 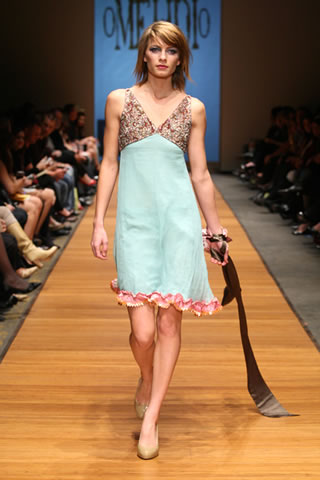 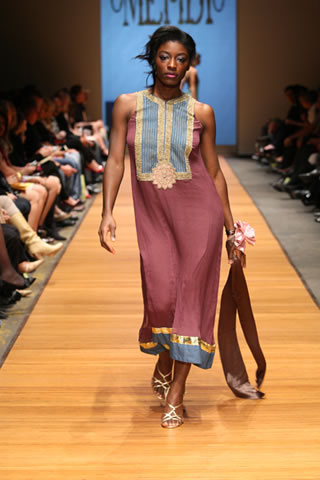 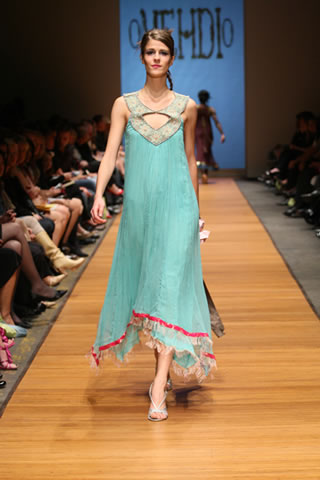 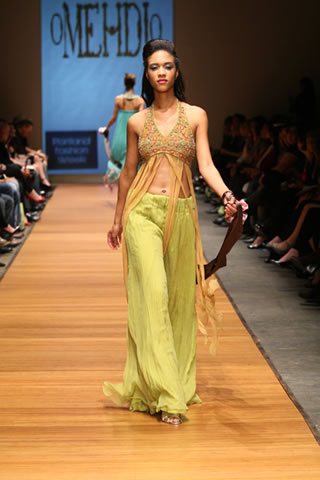 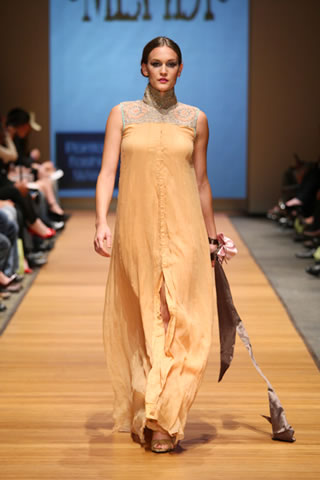 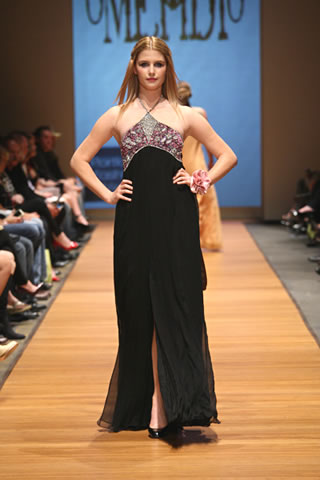 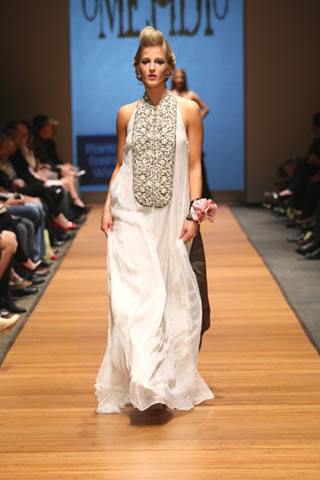 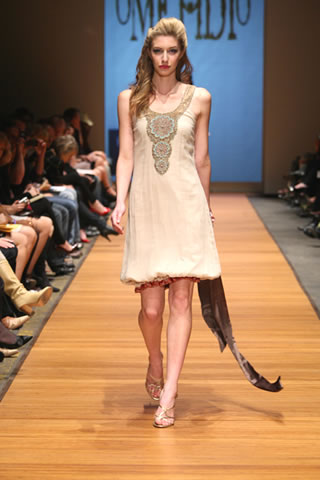 A truly international designer his collections are found in Lahore, Karachi, Islamabad, New York, Los Angeles, Manchester, Dubai and soon Portland will be added to the list.

Portland Fashion Week in Portland, Oregon offered as much of a spectacle in the venue design as on the catwalk. There was plenty to take in before the models hit the runway. Shipyard of Swan Island along the Willamette River in Portland, Oregon was the venue of Portland fashion week, where MEHDI presented his Spring/Summer 2010 Collection. The event was covered by media from all over the world including Ed Kavishe of Fashion Wire Press, Jeremiah Stoup, Oregonlive, Surface and Spin magazines. The most sustainable fashion week in the whole of United States, if not in the whole world, according to Book Moda, Italy.

Eden Dawn of “24notion” wrote, Designer MOHAMMAD MEHDI based out of Pakistan flew across the world to showcase his work at Portland Fashion Week. A truly international designer his collections are found in Lahore, Karachi, Islamabad, New York, Los Angeles, Manchester, Dubai and soon Portland will be added to the list. His designs are from another time and make you feel as if you should be lying around a courtyard, next to a giant fountain burbling while you gently fan yourself in an aristocratic manner. Floating sheers, combined with brocade and trimmings create lovely, theatrical garments. A bridal piece with touch of crimson displayed his design aesthetic marvelously.

According to Liz Hummer of “neighborhood notes” MEHDI transported the audience to South Asia, with music beats and light dresses featuring intricate embroidery and beadwork. We were certainly not in Portland anymore. The floaty pastel fabrics were balanced with the substantial patterned bibs along the neckline. Later outfits featured more exotic bikini tops, palazzo pants and sari wraps until the audience oooh-ed over the finale, which blended several bridal traditions into one very unique wedding dress. It was a beautiful collection that displayed MEHDI’S craftsmanship.