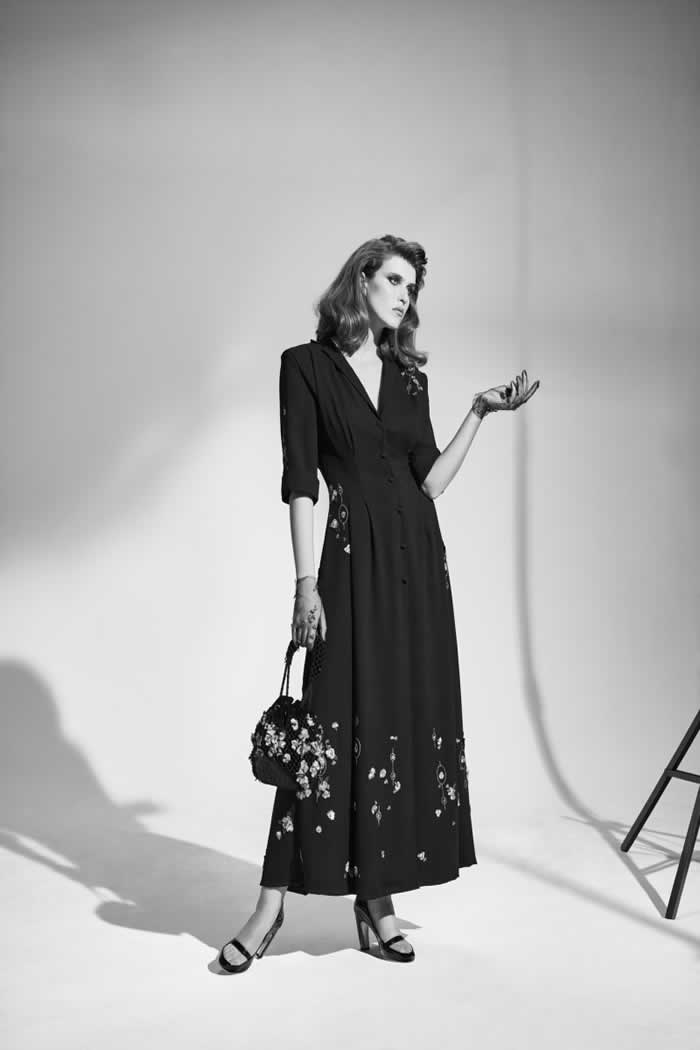 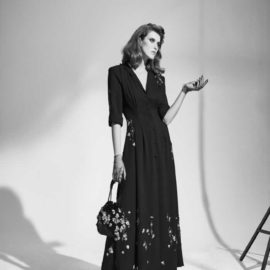 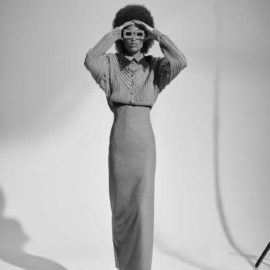 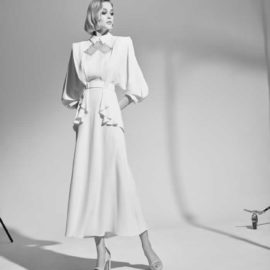 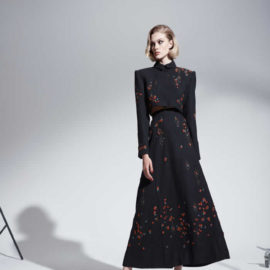 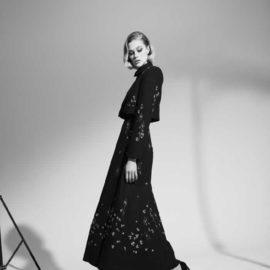 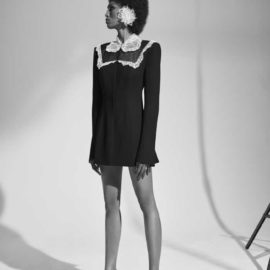 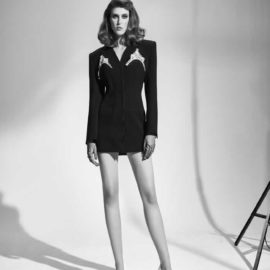 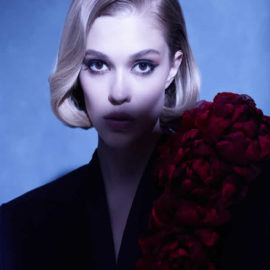 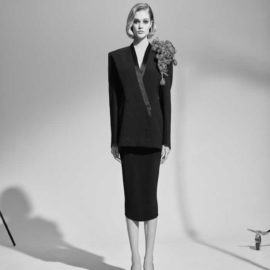 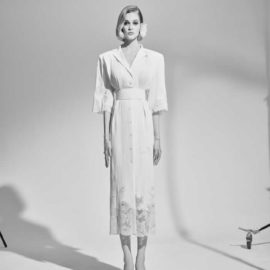 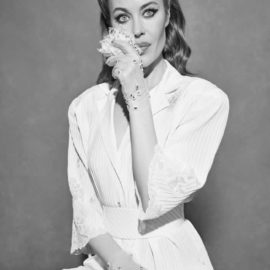 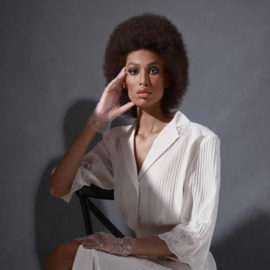 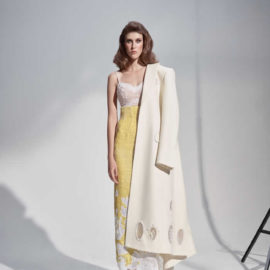 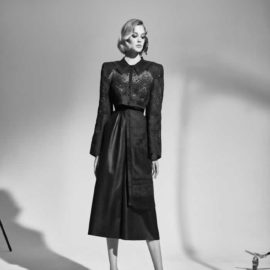 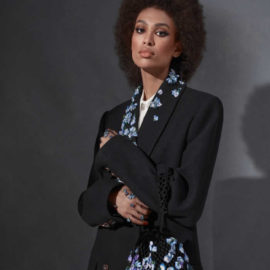 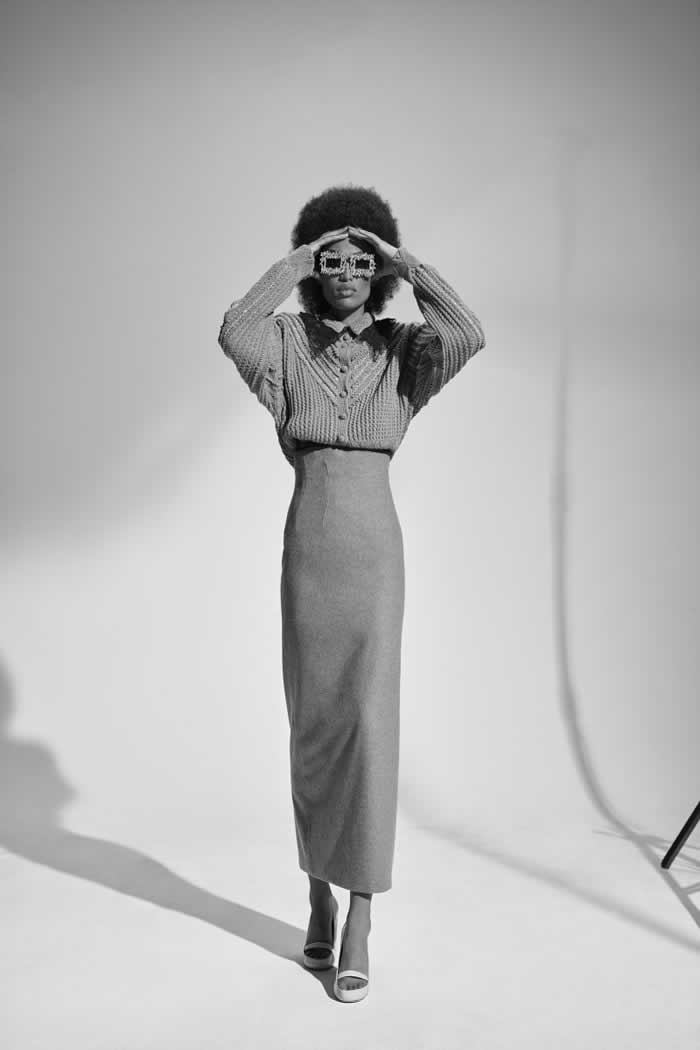 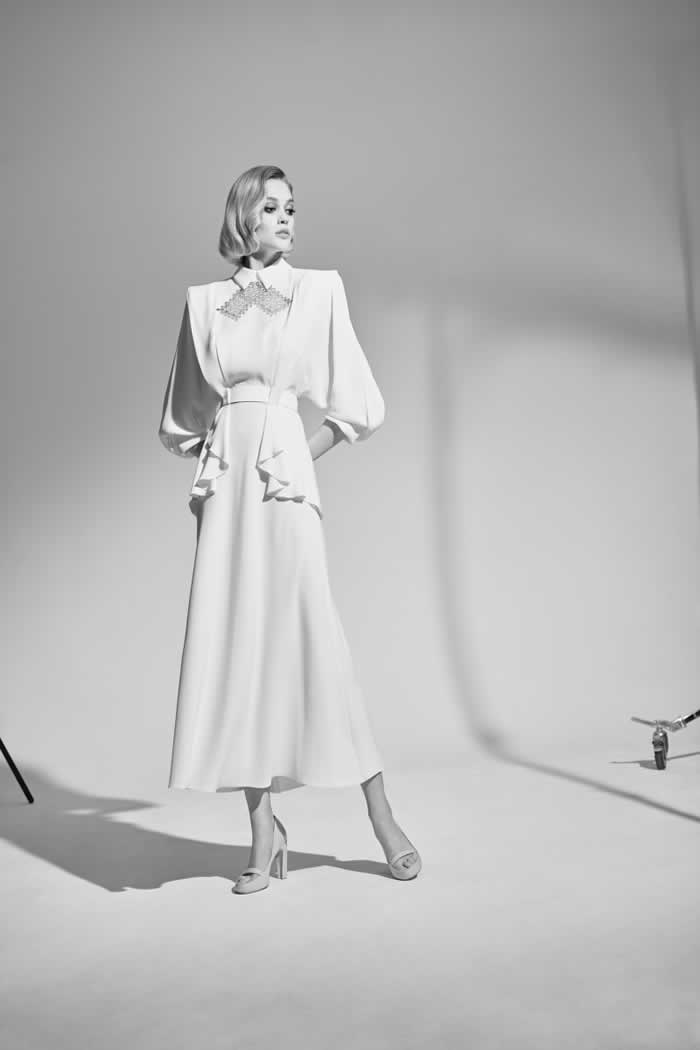 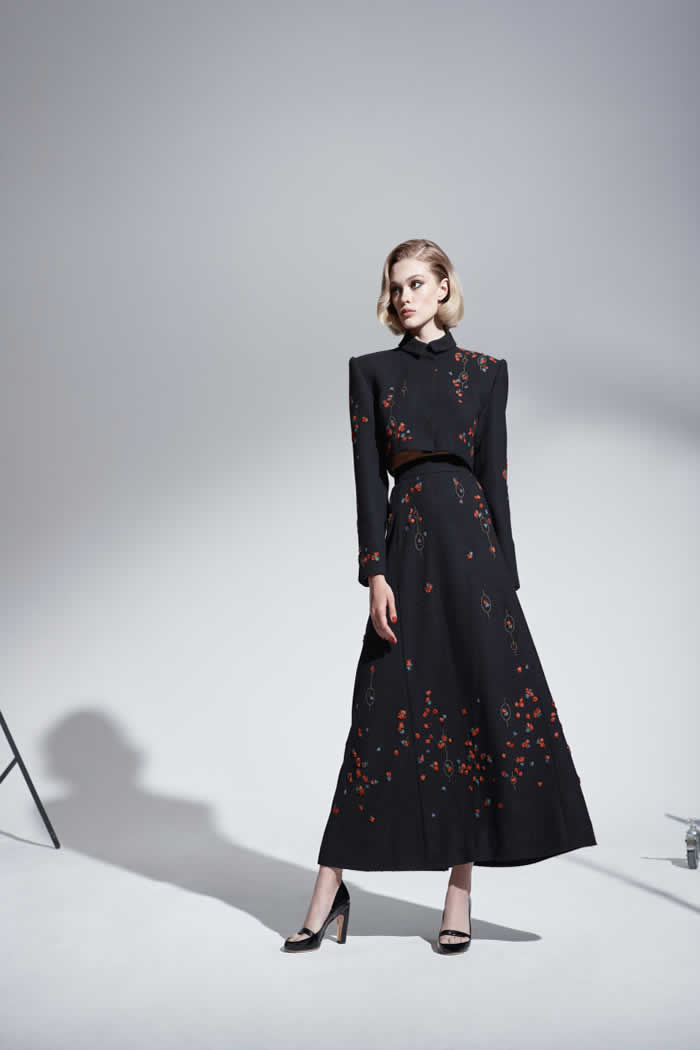 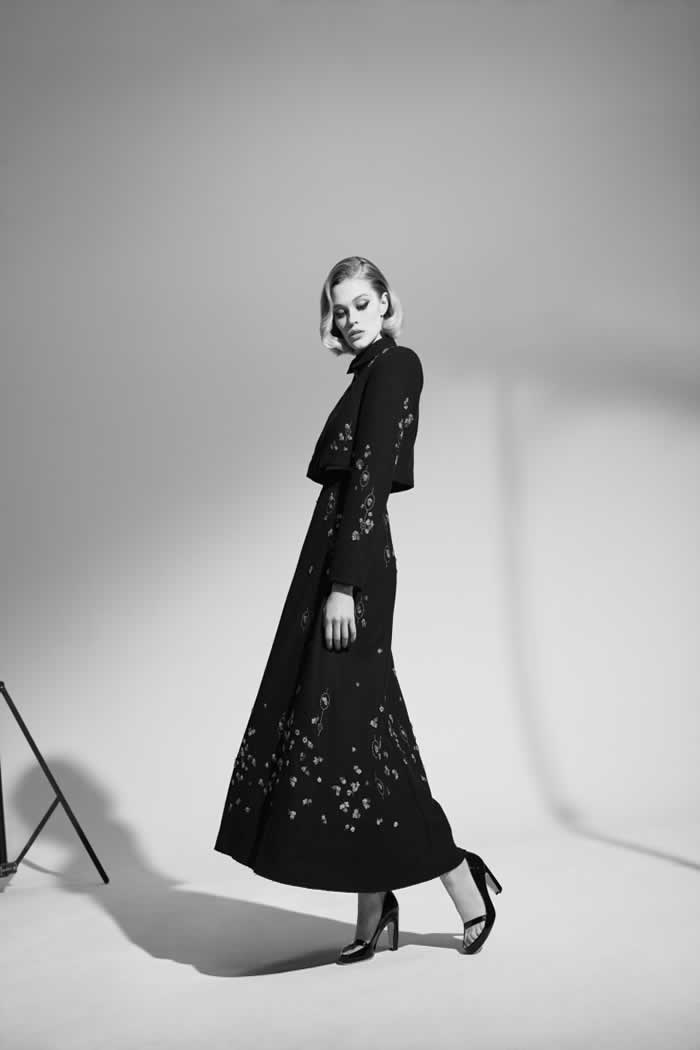 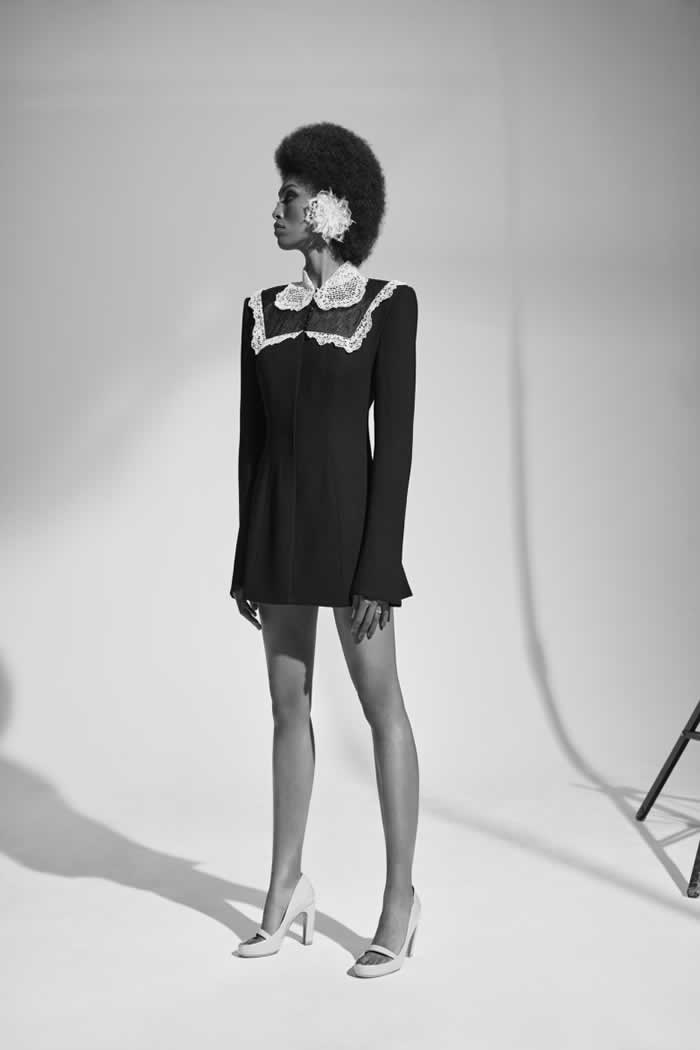 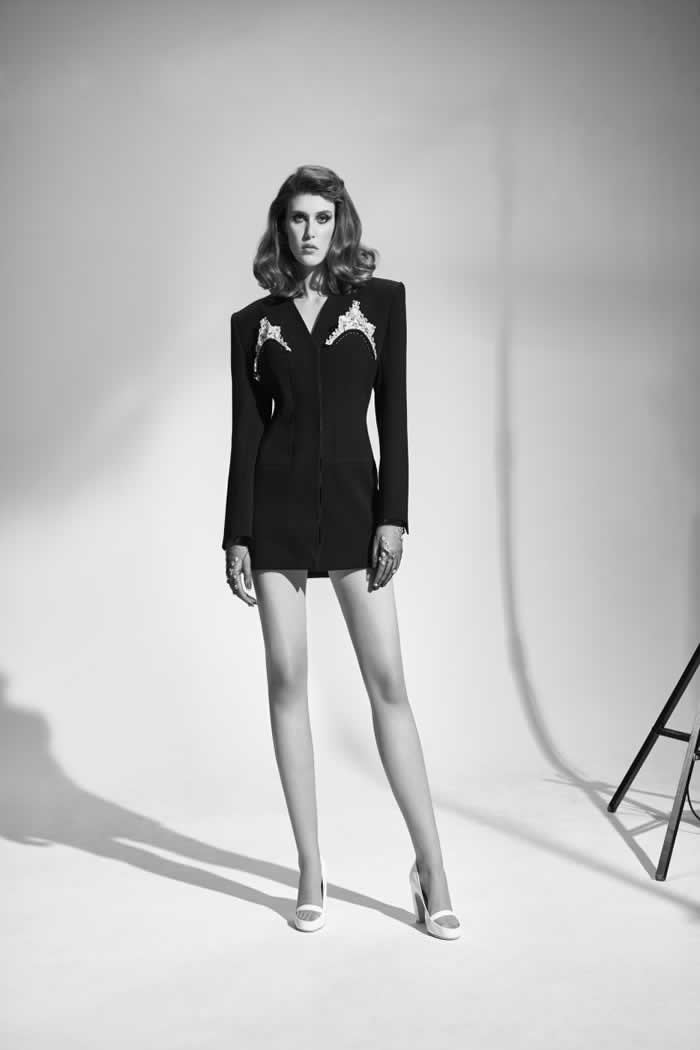 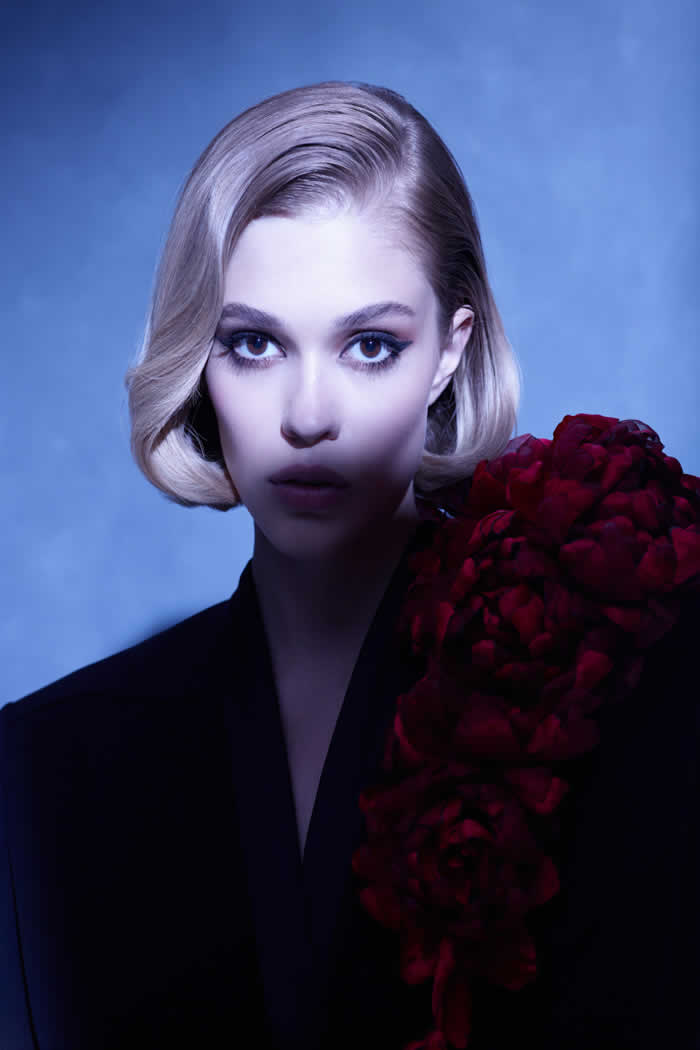 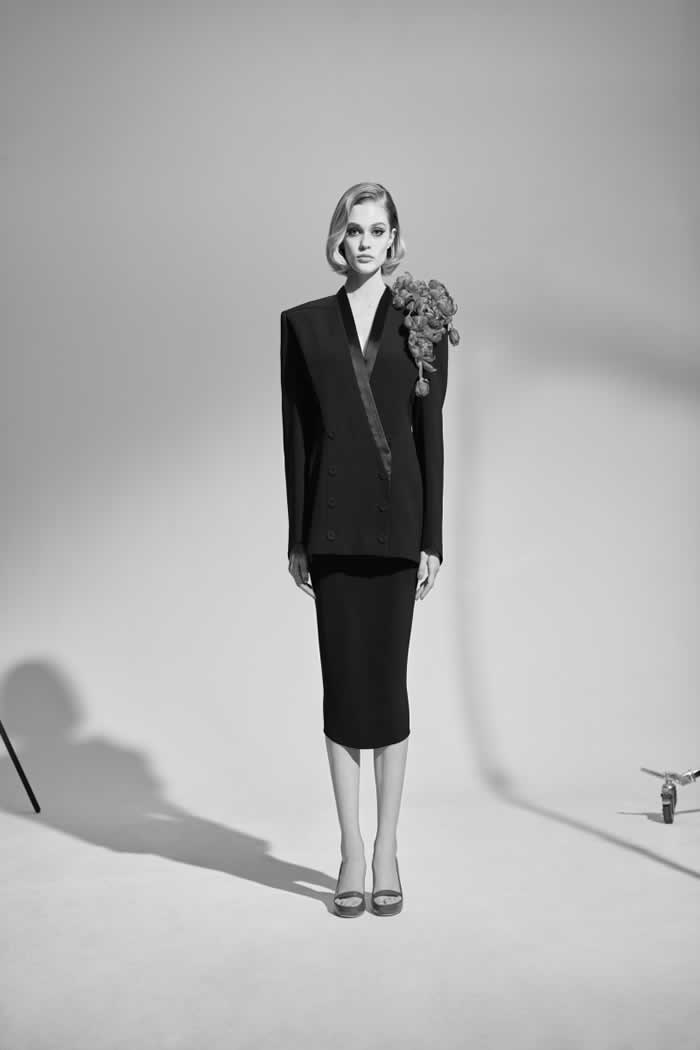 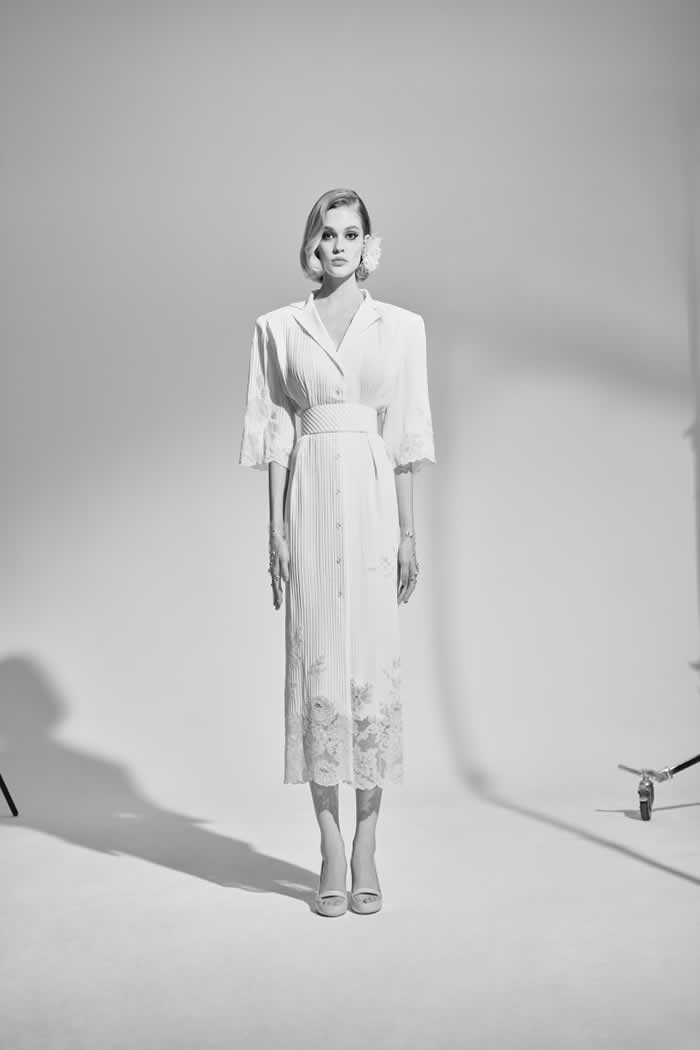 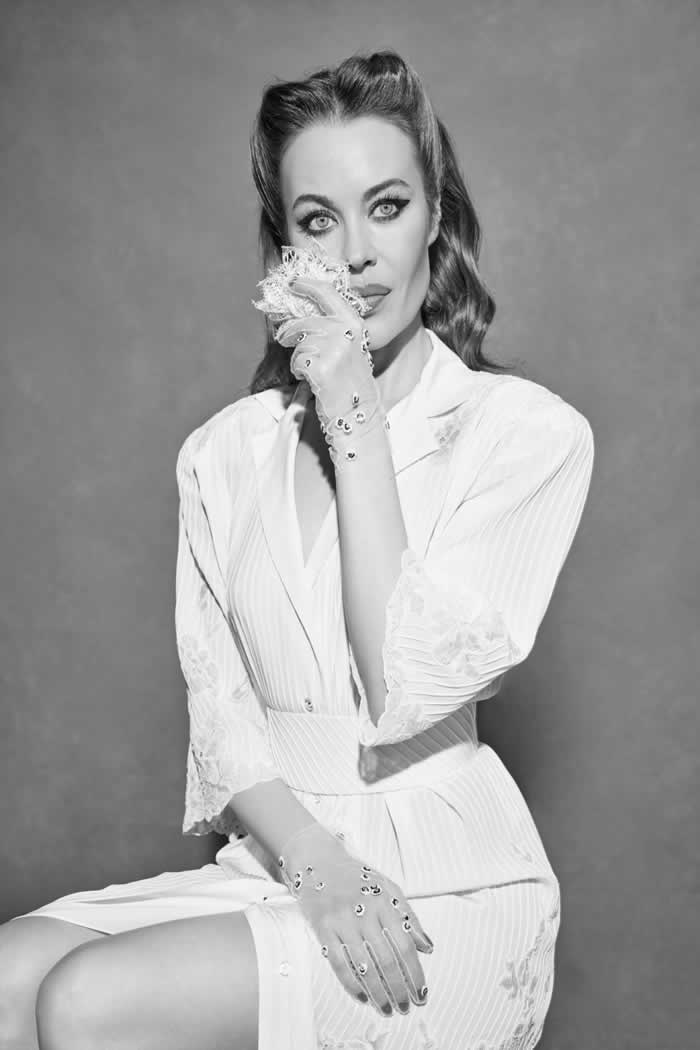 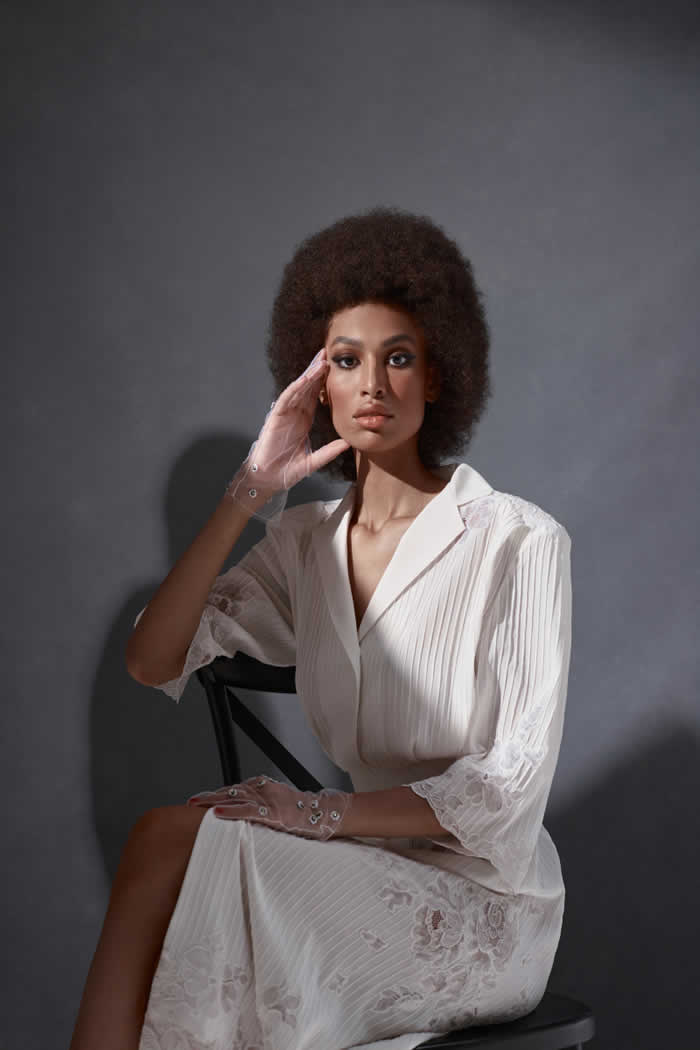 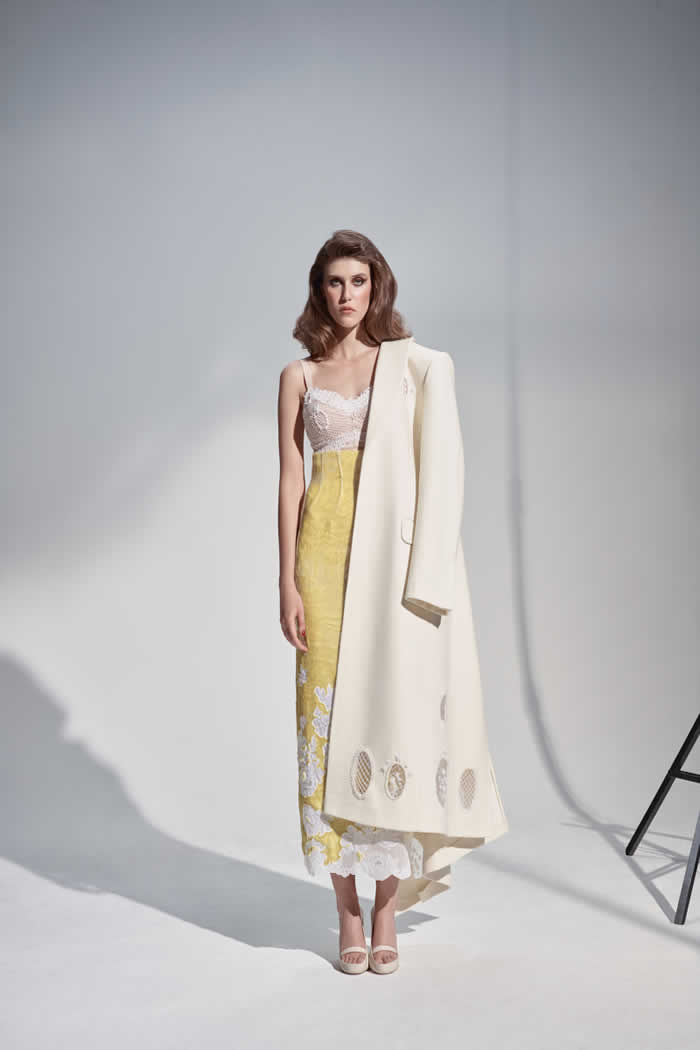 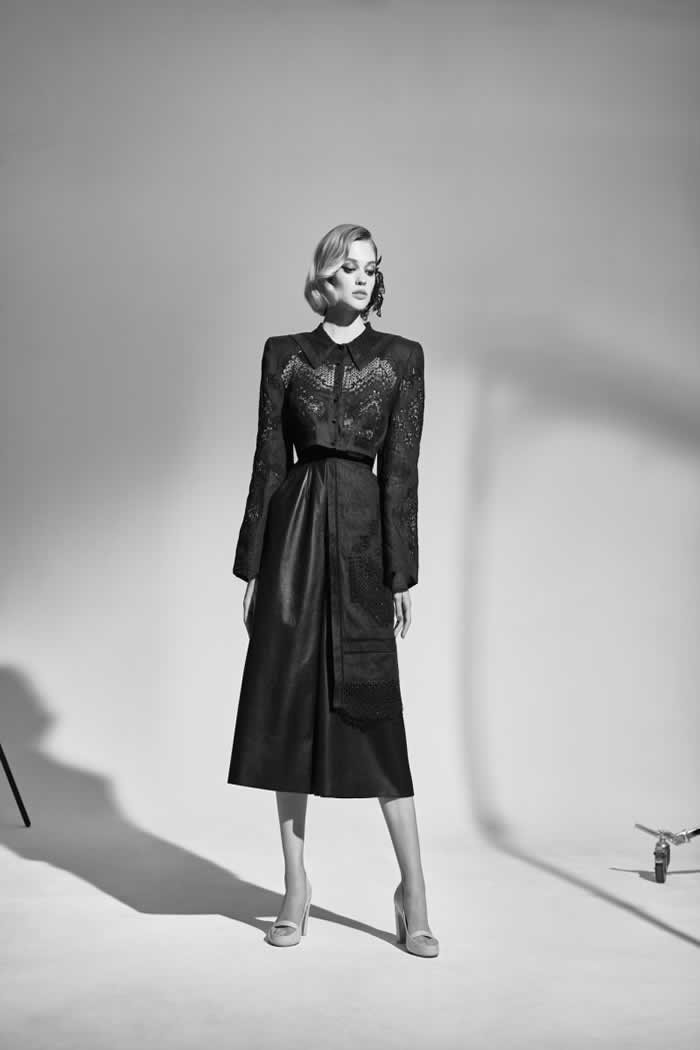 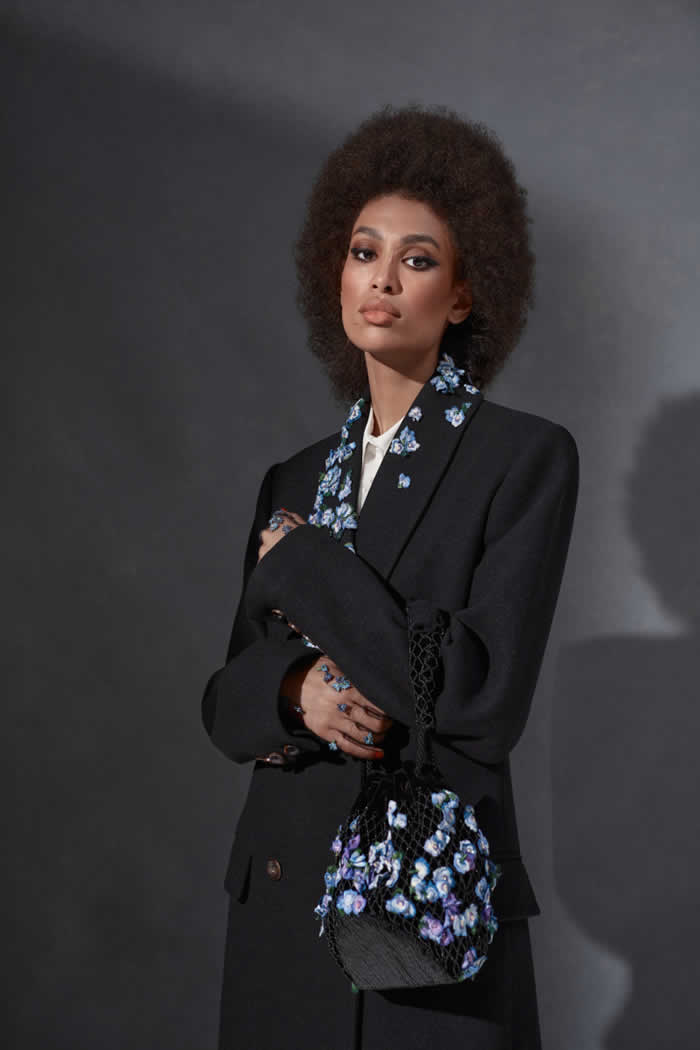 Ulyana Sergeenko and her team zoomed in on Russian handicrafts, presenting a largely monochrome collection that juxtaposed ancestral techniques with the Forties-inspired silhouettes the designer has turned into something of a signature.

The video presentation — which credited each participant in the creative process — featured three parts. It opened almost like a documentary, with a look inside the traditional lacemaking workshops in Vologda and Krestsy that provided the artisanal techniques, giving voice to the artisans. Part two was a behind-the-scenes look at production and fittings in Moscow.

The finale, a kaleidoscope of runway-style images showcasing the razor-sharp silhouettes with their delicate geometric features, was set to a pounding soundtrack, affirming there is plenty of power in folklore.