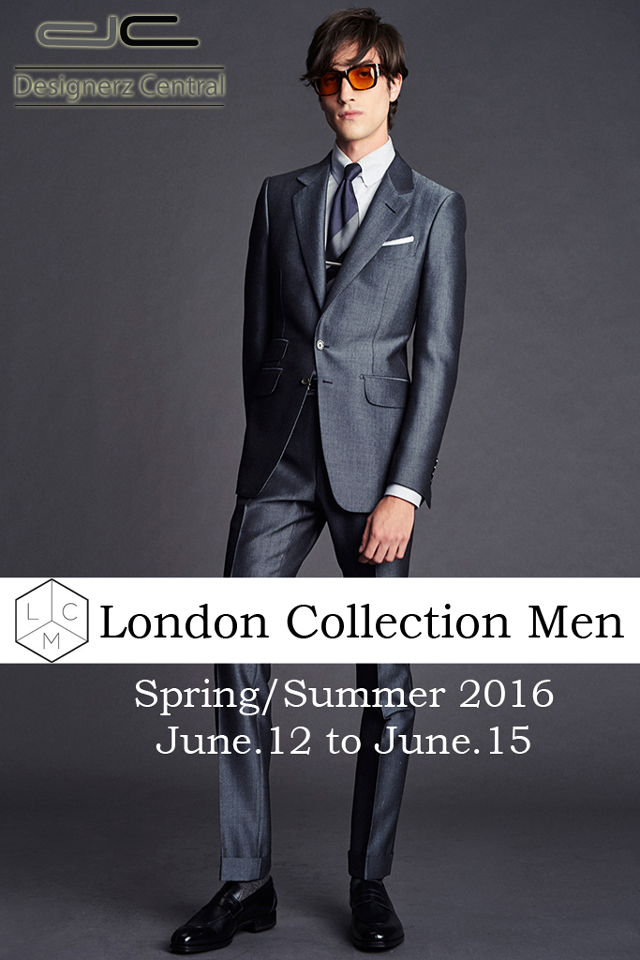 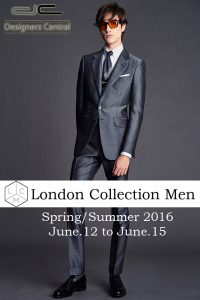 London Collections Men has been a platform which emphasizes on creative and commercial both aspectswith relation to the importance of British brands and emerging talent as well. All the events on the schedule are always designed to showcase the lines of the British fashion talent, which comes right from the world’s most innovative emerging talents to global menswear brands and Savile Row tailors.

The event is a three day event and in the 2015 London collections men on Day one was all about Top man and Craig Green are they were the big names on day 1 of London’s menswear showcase.

Also a clash was seen of sports and suit. The sports in comparison with the suit story defined a new generation of designers for whom their production revolves around the urban streetwear of Dalston rather than the urbane suiting of Savile Row.  Side by side Craig Green who is a designer who’sgot talent.Green designs this time were about wrapping the body in fabric, playing games of concealing and revealing both the shape of the body, and its actual flesh which made him stand out as in contemporary designs. Green’s also showed his signature shapes, square-cut jackets and wide-leg trouser, like a judo suit.The hype has been created. Right now, Green’s the very best of British. On day two the Collections Men for Spring/Summer 16, when it came to the US brand Coachit targetedthe young. By young we mean skateboard ramps decorated the catwalk, animal prints appeared all over, including fake tiger trims. The first 10 looks consisted of blousons, T-shirts, jeans, shorts: enough already. This was eventually replaced for tiger prints, either all over garments or as trims. WhereasAstrid Andersen came up with a basketball vest, metallic slouchy track pants in pastel purple. The inspiration was China.

Much of her work stood out especially the oversized T-shirt and matching wide pants made from a striped silk printed with blossoms. Andersen never wants her customer to buy another logo T-shirt. Lou Dalton sent out one of her best ever shows with a tightly edited mix of zip-up Harrington jackets, feather-light parkas, knits and utilitarian shorts. Her background has always been functionality. Also  Prince of Wales fabrics played with formality: models wore baggy striped sweaters and bucket hats like they were kids just emerging from a rave in 1992. The teenagers of then are the consumers of now.

The most successful tailoring of the second came from young designer Matthew Miller. His collection evolved, from a white shirt to suiting that was permanently crinkled. It was great for gentlemen such as me who don’t own an iron. On the lighter end Berthold showed beautifully restrained and softly structured jackets, some inspired by hospital gowns, with colors taken from artist Klara Lidén. On the third day when it was the first time that Ford had shown menswear in a runway context for 11 years, since he quit Gucci.He opened the show with a three-piece suits, the waistcoat was beautifully decorated with a watch fob.

JW Anderson For spring/summer 16, came out with white funnel collar jackets with a refracted floral print in calm green; zip up navy track tops with a splash trim of red on black; naive oatmeal sweaters with an extreme drop shoulder with a pulled-forward back; wide denim pants with a high turn-up.  Also Hilfiger’s work as known for had preppy tailoring, simple and strong color. The work was clear and concise. John Ray displayed morning jackets, complete with top hats and the like. Whereas the list goes on and a huge a great amount of extremely good work was displayed this year displaying collection for the men.