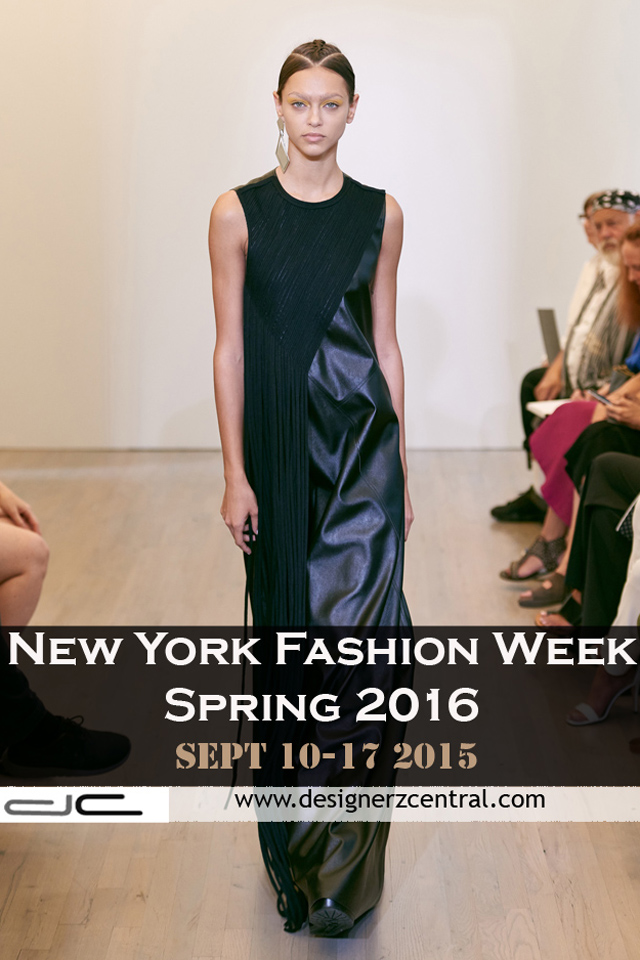 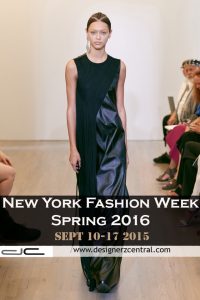 Glamour, style and luxury are perfect words to describe New York Fashion Week in September 2015. With over a hundred shows hosted by Mercedes-Benz, this is a fashion week worth remembering. This year, the city that never sleeps will hold seven days of style in three new locations: Skylight at Clarkson Square, Moyniham Station and MADE at Milk Studios, kissing goodbye to the Lincoln Centre. Apart from the new modern locations, NYFW promises to be bigger and better than before. French fashion house Givenchy has promised to be more accessible than ever by inviting literally everyone to their show (with a likely appearance from Caitlyn Jenner); the Daily Front Row’s Third Annual Fashion Media Awards; Marc Jacobs are hosting an insane party with an even crazier dress code – including "bleached eyebrows…fur coats… metal mesh" and "sky high stilettos" as well as parties by Harpers Bazaar, superstar Rihanna and world-famous Victoria’s Secret and British leading fashion retailer Topshop.

Fashion Week in the Big Apple will showcase breathtaking upcoming collections by many designers such as dreamy Badgley Mischka, elegant Prabal Gurung, Ralph Lauren, DKNY, Alexander Wang, Adidas (which will unviel its new collaboration with Kanye West), Diane Von Furstenberg, BCBGMAXAZRIA, jet set bag designer Michael Kors and iconic Calvin Klein, among other lusted-after luxury brands. While some collections are said to be inspired by street style, others brag about being inspired by themselves. Whatever the inspiration or back-story, it is likely that the collections will be jaw-dropping, beautiful, and definately the hottest future fashion trends. Impressively, lucky guests can expect to bump into Lauren Conrad or Rihanna, or be sat behind Kim Kardashian and Amanda Seyfried while ogling Givenchy’s enchanting catwalk, or even be content while admiring Kendall Jenner, Gigi Hadid and Victoria Beckham and their enviable supermodel bodies. Fashion Week is a tendy and exciting must-visit event for any fashionista at least once in their life, so why not go all out and attend it in the most captivating, chic and arguably best city in the world, that is the exceptional New York City?