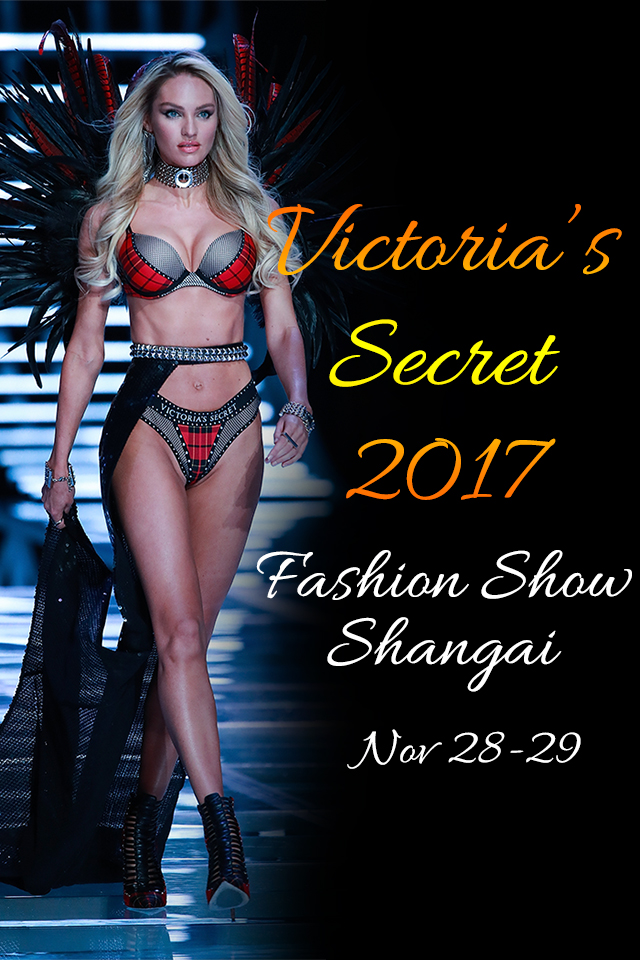 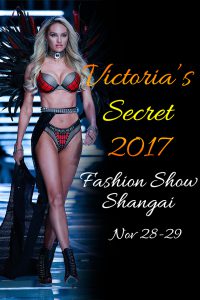 The Victoria's Secret Fashion Show is finally upon us and this year's chosen supermodels, from all around the globe, have been preparing themselves for one of the most highly anticipated catwalks of the year.

Since the castings in August, we’ve been following the Angels’ fitness regimes, wondering who’s going to perform and been dazzled by the unveiling of this year’s Mouawad-designed Fantasy Bra.

Here’s everything you need to know about this year’s big event, from the location to who will be strutting down the runway.

When is the Victoria’s Secret Fashion Show?

This year’s fashion show took place on Monday 20 November in Shanghai, but will air on CBS in America, on November 28 at 10pm EST. Previous shows have taken place in New York, London, Los Angeles, Miami, Cannes and Paris. Meanwhile, UK viewers can stream the show using the app HayU from November 29.

Who will be strutting their stuff on the runway? It was announced Angels and VS regulars such as Candice Swanepoel , Adriana Lima , Alessandra Ambrosio , Lily Aldridge , Elsa Hosk, Josephine Skriver, Martha Hunt, Sara Sampaio, Taylor Hill, Stella Maxwell and Jasmine Tookes will be walking this year. Karlie Kloss is also returning for the 2017 catwalk, after hanging up her wings in 2015.  Bella Hadid, who made her debut last year, will take to the runway – but her pal Kendall Jenner will not, as she honours her ambassadorship with rival lingerie brand La Perla. Bella’s sister Gigi was meant to take part in this year’s show, but pulled out last minute.

What about the performers? As ever, it’s not all about the models – and some of the biggest stars in music will be entertaining the crowd. 2017’s performers have finally been confirmed, with Harry Styles, Miguel, Leslie Odom Jr and Jane Zhang all on the line-up. Each year, one of the Victoria’s Secret models is chosen to wear the dazzling showpiece of the collection, and it changes annually. 2017 will see the turn of Lais Ribeiro, a 27-year-old Brazilian model and single mother, who has walked in the show five times before. This year’s Champagne Nights Fantasy Bra was designed by world-renowned jeweler Mouawad and is handset with diamonds, yellow sapphires and blue topaz in 18 karat gold. Weighing “more than 600 carats” (which, according to trusty Google, is only 0.26 pounds…), the bra took almost 350 hours to create and is worth £1.3 million ($2 million).

What are the Angels’ diets for the show?

As you’d expect, the models chosen for the Victoria’s Secret Fashion Show make sure they’re in tip top shape for the runway. All of the Angels follow different regimes, but if you really want to get some fitness goals inspiration, we suggest you look up the hashtag #TrainLikeAnAngel.