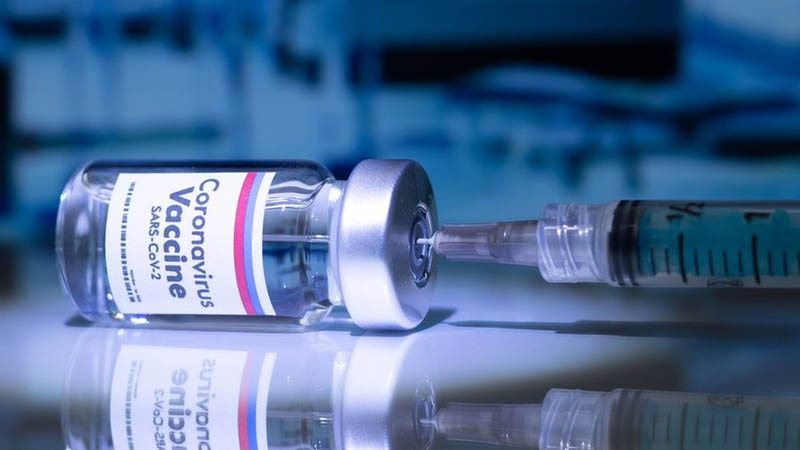 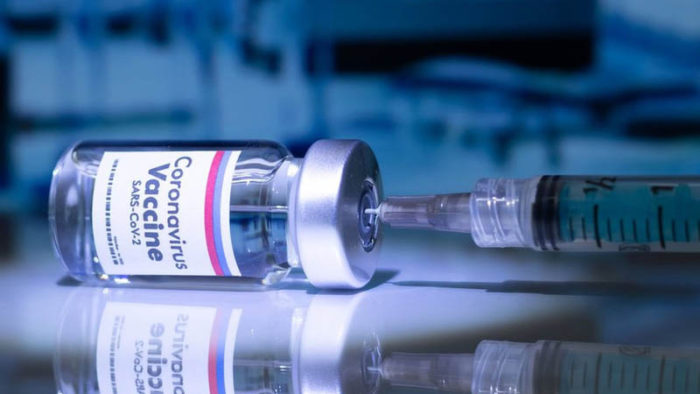 According to the United States (US) Centers for Disease Control and Prevention (CDC), “refusing to take the vaccine is a form of racism since it harms people of color.”

Earlier this month, a screenshot that purportedly came from the CDC was shared on social media which read: “FACT: Refusing to take the vaccine is a form of racism since it harms people of color.”

Multiple instances of the picture being shared on Twitter as well as other social media platforms were seen.

Please for the love of God, tell me this is a fake and doctored.

According to the details, this image was also reposted to the iFunny website.

Even though the slide seemed to be a part of an official presentation, there was no record found of CDC ever saying that “refusing to take the vaccine is a form of racism.” However, the slide in question appeared to have been created as a joke or an attempt at trolling. It followed a genuine announcement from the CDC about vaccines and race.

On April 8, the CDC published a report with the headline: “CDC’s Efforts to Address Racism as a Fundamental Driver of Health Disparities.” The report said:

As the nation’s preeminent public health agency, CDC has a pivotal role: to lead our nation in addressing racism and the resulting health inequities. We will do what we do best by using science to investigate and better understand the intersection of racism and health, and then to take action.

Together with our public health partners, we are working to reduce, and ultimately, eliminate racial and ethnic inequities in health by addressing the structural and social conditions that give rise to them. We are committed to also working further upstream to address racism as the fundamental driver of these inequities.

Another report from April 6 said that “75% of the total funding must focus on specific programs and initiatives intended to increase vaccine access, acceptance, and uptake among racial and ethnic minority communities.”

It’s unclear if the picture originated from Facebook, Twitter, an online troll forum such as 4chan, or another channel. However, what is crystal clear is that nowhere did the CDC say that refusing to take the vaccine is “a form of racism.”