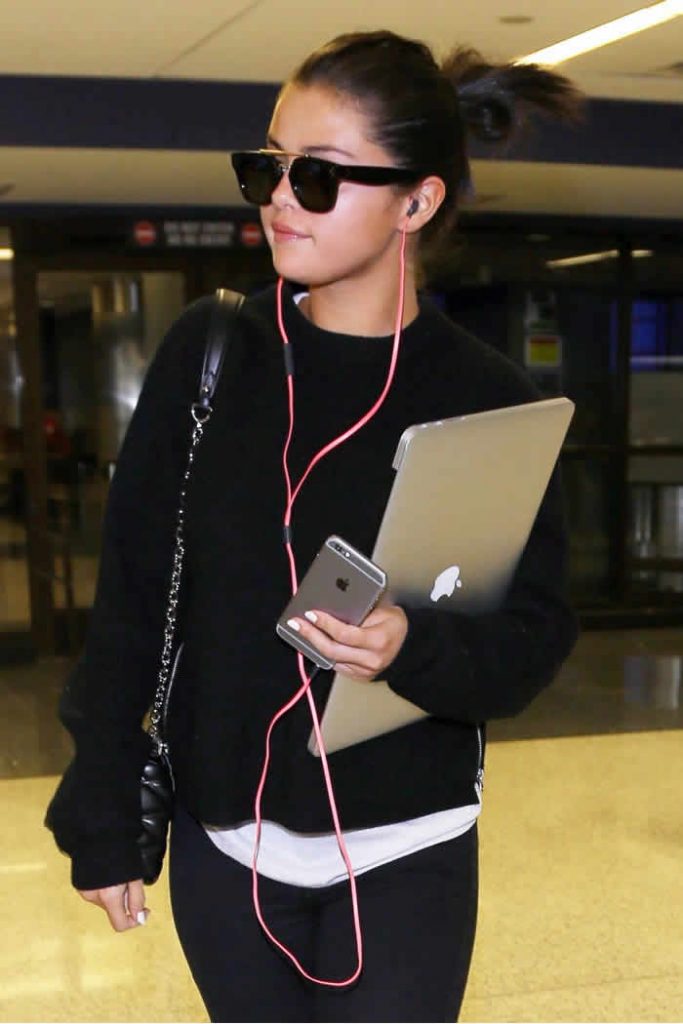 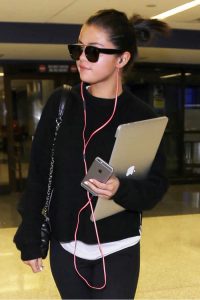 If 2015 and 2016 were the years of Selena Gomez’s style revival, then 2017 is when she brings up her game a notch and becomes the ultimate fashion star. The "Hands to Myself" singer, who is busier than ever with a producer gig for Netflix’s 13 Reasons Why and a new album in the works, is just giving us one great street style look after another one the fact that she’s an ambassador for Coach might have something to do with that. There was that coveted Coach dinosaur sweater, a sexy gingham dress solely held up by knots from Proenza Schouler, and a collared dress Victoria Beckham wore. What else does Selena have in store? Time will tell. Scroll ahead for her best looks this year thus far.