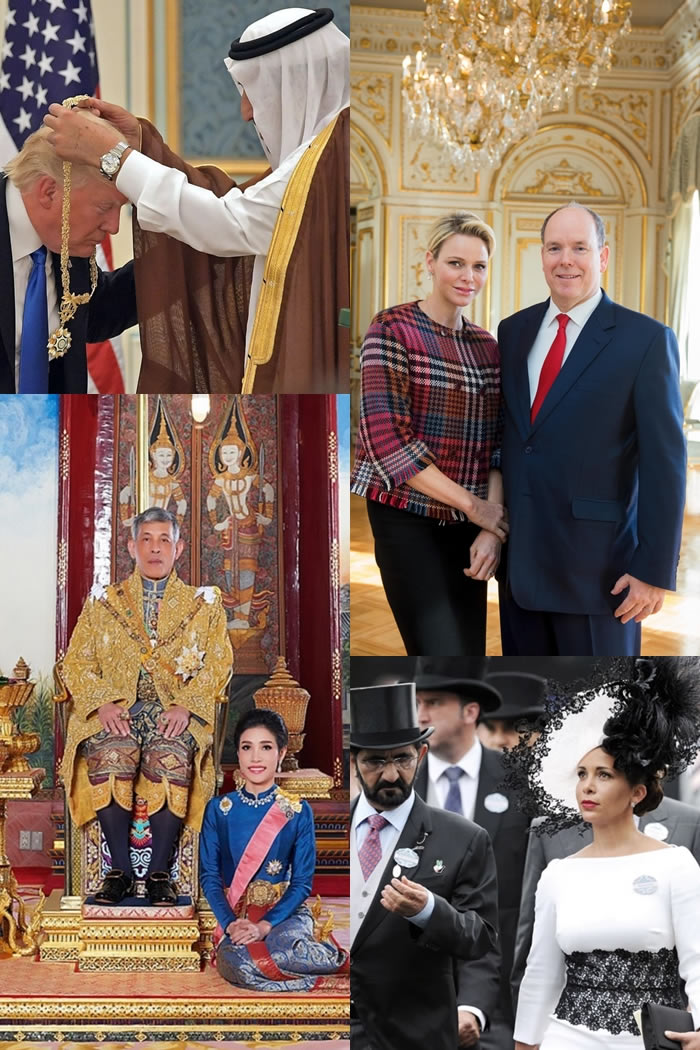 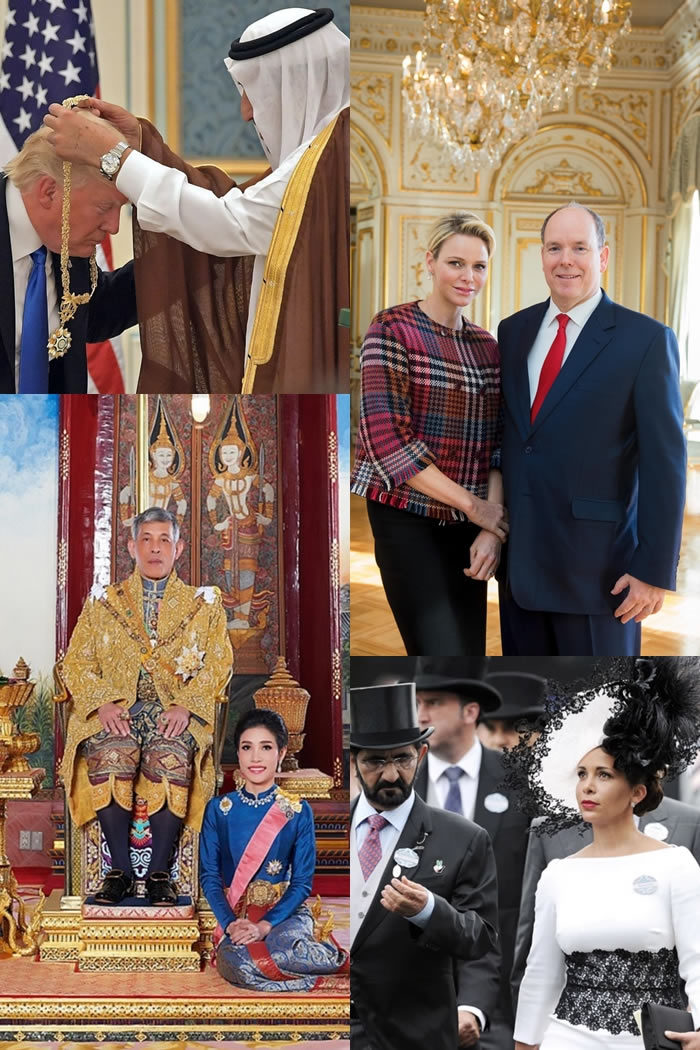 Prince Albert II of Monaco may have one of the highest royal-family net worths in Europe, but it ranks much lower than others’ across the globe.

From Wimbledon to ‘The Lion King’ premiere, the British royals have been out and about as of late. But now, the Duke and Duchess are officially on summer break, reported Caroline Hallemann for Town & Country. The royal family typically takes holiday in July and August, she wrote.

They might have a nice vacation or two planned, but their $500 million-plus net worth doesn’t even make the cut for the top 10 richest royals worldwide.

Here’s how much the world’s richest ruling royals are worth, based on the most recent net worths available. Note that net-worth estimations may fluctuate. Prince Albert II of Monaco’s net worth reportedly comprises one-fourth of the land he reigns over, as well as an antique car collection, shares in a Monte Carlo resort, a pricey stamp collection, and the Philadelphia-area home of his mother, Grace Kelly, which he purchased in 2016 for an estimated $754,000. The former emir’s estimated net worth of $2.4 billion comes from Qatar Investment Authority, which manages the country’s oil and gas reserves. King Mohammed VI’s wealth largely comes from his family’s ownership of Morocco’s National Investment Company, a private holding company that invests in other African countries and operates in banking, telecommunication, and renewable energy. The Princely House of Liechtenstein’s fortune is largely due to its privately owned bank, LGT Group, and investments made through the Prince of Liechtenstein Foundation, which oversees real-estate, forest, and winery assets. The Grand Ducal Family of Luxembourg doesn’t receive a salary but has been granted about $324,851 every year since 1948 to carry out functions — not that they need it, as their net worth is in the billions. Khalifa bin Zayed Al Nahyan, the president of the UAE and the emir of Abu Dhabi, has amassed a fortune as chairman of the Abu Dhabi Investment Authority, which manages the UAE’s excess oil reserves. The source of King Salman bin Abdulaziz Al Saud’s wealth comes from his family’s ownership of a media group that includes the pan-Arab daily Asharq Al-Awsat and Al Eqtisadiah. The sultan of Brunei profits well from the oil and gas industry — he lives in the world’s largest palace, which costs more than $350 million, and is said to own more than 600 Rolls-Royces. King Maha Vajiralongkorn and his family made their money from investments derived from the Crown Property Bureau, which manages the property of the crown of the Kingdom of Thailand.

He also owns the 545-carat Golden Jubilee Diamond, the world’s largest cut and faceted diamond, according to TIME.