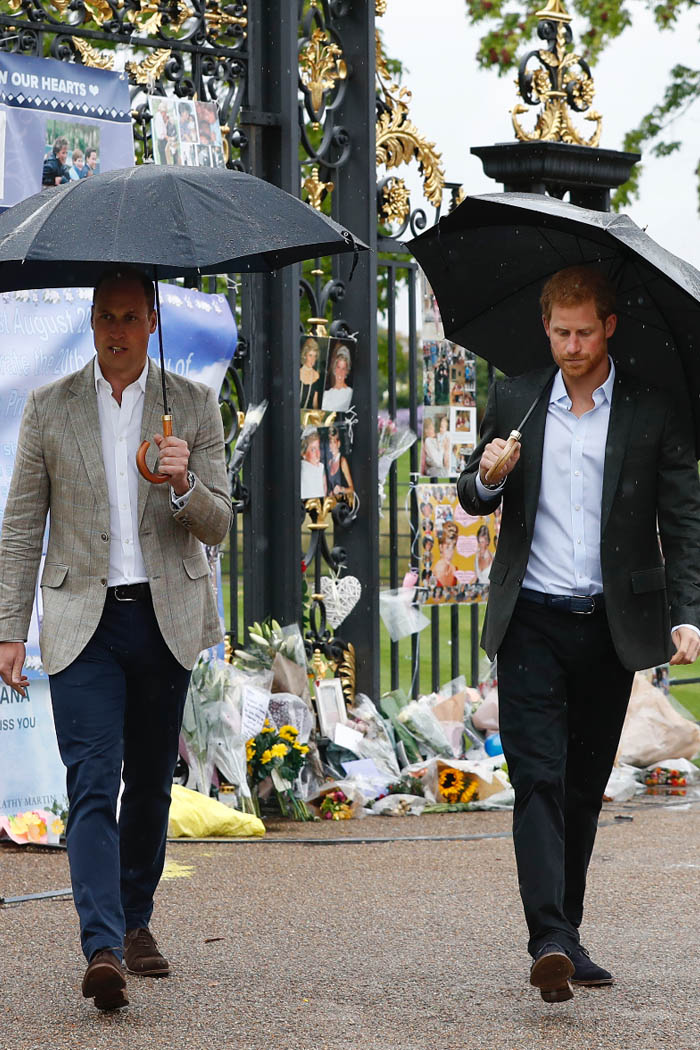 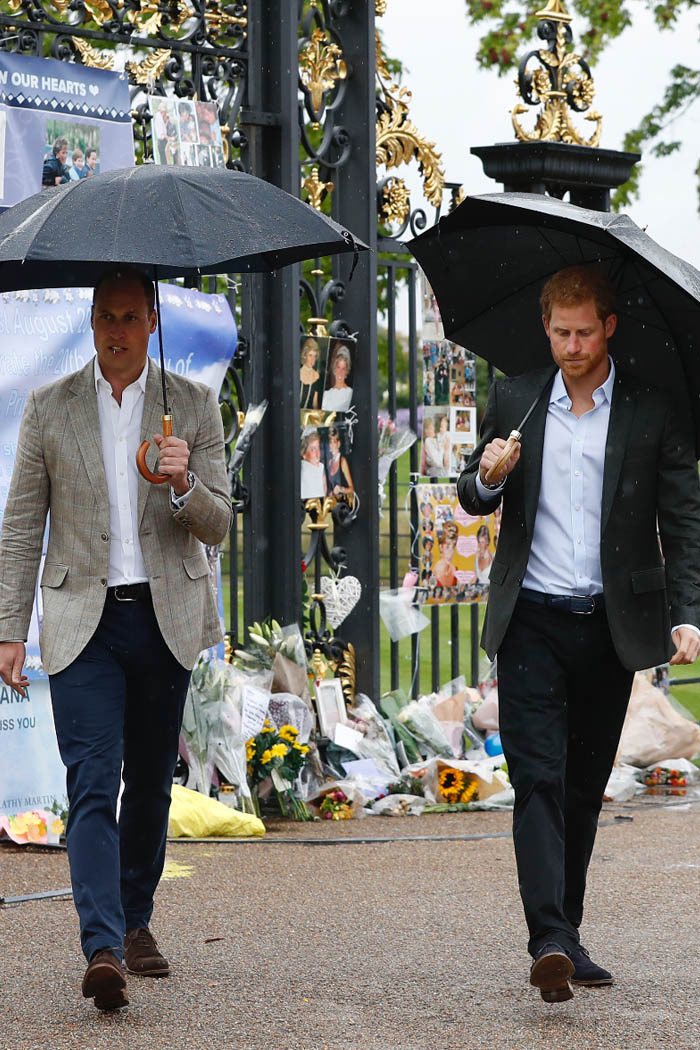 Prince William and Prince Harry, as well as the younger generations of the royal family, have had to experience unprecedented pressures as members of the monarchy.

The members of the royal family receive fame as soon as they are welcomed to this world. Even when they are still inside their royal mothers’ wombs, royal children can already make headlines.

With that said, Princess Anne shared how the constant media coverage made it even more difficult for Prince William and Prince Harry to cope with the pressures of royal duties as they grow up.

Speaking to ITV for the documentary “Anne: The Princess Royal at 70,” Princess Anne discussed the issue further. She also divulged the tragic fate that Prince William, Prince Harry, and their wives — Kate Middleton and Meghan Markle — have to face.

“The pressure that is applied to the younger members of the family is always worse, because that’s what the media is interested in and that’s, you know, hard sometimes to deal with,” Princess Anne said. “But there was no social media in my day. So it probably has made it more difficult.”

The royal family has its “Media Centre” or “Royal Communications” that is responsible “for making arrangements for members of the media to cover Royal visits, events and news stories so that they can provide accurate, timely and informative coverage to their audiences.”

However, the media outside the monarchy, including the British tabloids, have consistently published damaging stories about the members of the Firm. Currently, Prince George, Princess Charlotte, and Prince Louis follow their father in the line of succession, thus, making the Cambridges more protective and vigilant when it comes to their safety.

“William guards the privacy of his family more highly than anything else in his life, and it doesn’t take a psychologist to work out why,” Nicholl said.

The royal expert added that what the media did before and after the death of his mother, Princess Diana, is the reason why Prince William wants a quiet family life.

Prince William also admitted in the past that he initially struggled with the constant media and public attention. But as a future King, he had created a method to ensure he could continue doing his job as the Duke of Cambridge without causing further issues.

“I could not do my job without the stability of the family. Stability at home is so important to me,” he said in an interview with GQ magazine. “I want to bring up my children in a happy, stable, secure world and that is so important to both of us as parents.”

Meanwhile, Prince Harry and Meghan had the worst experience with British tabloids after the Duchess of Sussex became a victim of what they called “ruthless campaigns.”

In 2019, the Duke of Sussex lost his grip and released a statement directed to the U.K. tabloids to defend his wife.

According to Prince Harry, he cannot allow his wife to fall victim to the “same powerful forces” that led to his mother’s death. What his mother has lived through is something that he is currently protecting Meghan from.

Ungrateful Prince Harry Ditched His Family – And Has Himself to Blame

Meet the 10 Richest Billionaire Royals in the World Right Now