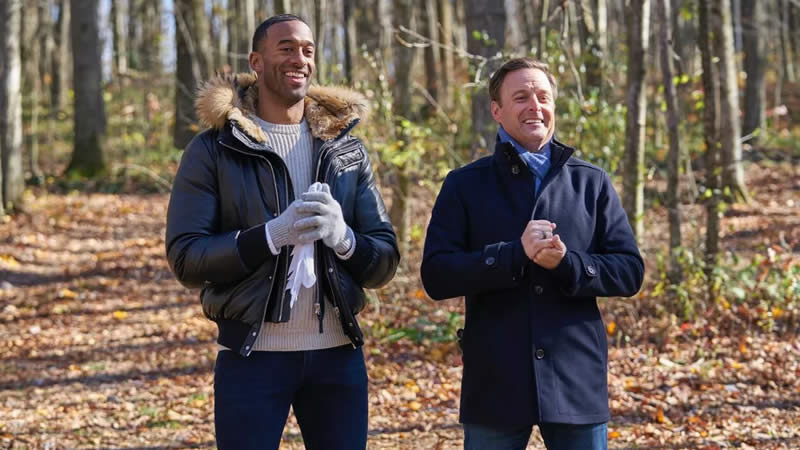 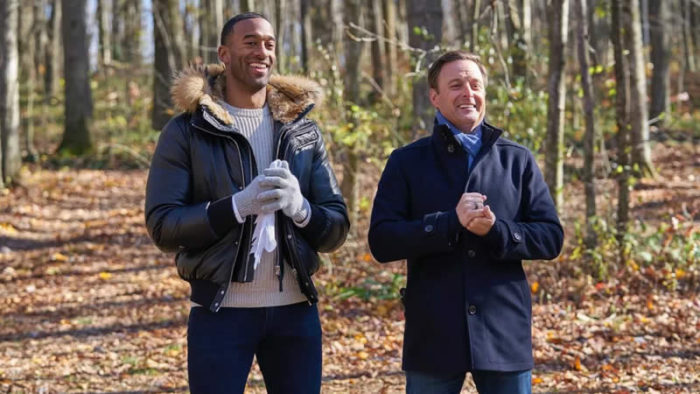 Are ABC “big shots” panicking over The Bachelor’s recent scandals and considering cancelling the popular dating competition show for good?

A tabloid reports this week that a mix of bad ratings for the latest season and a racism scandal involving host Chris Harrison could spell doom for the reality show. Gossip Cop looks into the rumor.

“The Bachelor Cancelled?” reads the headline out of this week’s Life & Style. According to the tabloid, Bachelor host Chris Harrison is “making headlines for all the wrong reasons” and it’s beginning to make higher ups at ABC nervous.

The problems for the “scandal-plagued series” began after former contestant Rachael Kirkconnell was called out for attending a plantation-themed “Old South” party in 2018. When Harrison defended Kirkconnell to the series’ first black Bachelorette, Rachel Lindsay, he soon found himself wrapped up in the controversy as well.

Harrison apologized for his insensitivity, writing on Instagram, “To my Bachelor Nation family, I will always own a mistake when I make one, so I am here to extend a sincere apology.”

Despite his clear remorse, a petition demanding his firing had already amassed over 40,000 signatures. Now, an alleged “industry insider” says that ABC is mulling over canceling not just Harrison, but the entire Bachelor franchise.

“Times were already tough, with ratings for Matt James’ season at an all-time low,” the source insists. “Now, former contestants and fans are speaking out against the show.” With all the controversy surrounding the show, “big shots” at ABC are worried the backlash might be too great to overcome, even as producers scramble to find someone to replace Harrison. That might be too little too late, the source concludes, adding, “This could very well be the end for The Bachelor.”

It seems highly ironic to Gossip Cop that this tabloid is insisting that the latest scandal to hit the long-running reality dating competition will be the one that tanks the show for good. It wasn’t long ago that a different scandal threw the franchise into crisis.

Does anyone else recall that production on the Bachelor spinoff, Bachelor In Paradise, came to a screeching halt after a producer noticed a drunken sexual act take place between two contestants?

Though the incident rattled both the two involved, as well as the showrunners, new rules were put into place to keep such an incident from happening again. The show has proven itself to be incredibly adaptable, even in the face of controversy, which is its greatest strength.

Harrison has willingly stepped back from his role on the show, but that doesn’t mean that he’s gone for good. Likewise, a single season’s lackluster ratings isn’t enough to cancel the show for good. The show has been on the air for nearly 20 years at this point and will likely continue for more years to come.

Donald Trump: The Republicans who could quash Trump's 2024 hopes - including his son

Peter Navarro Clings to Trump, But 20-Year Marriage Ends with Even Splits