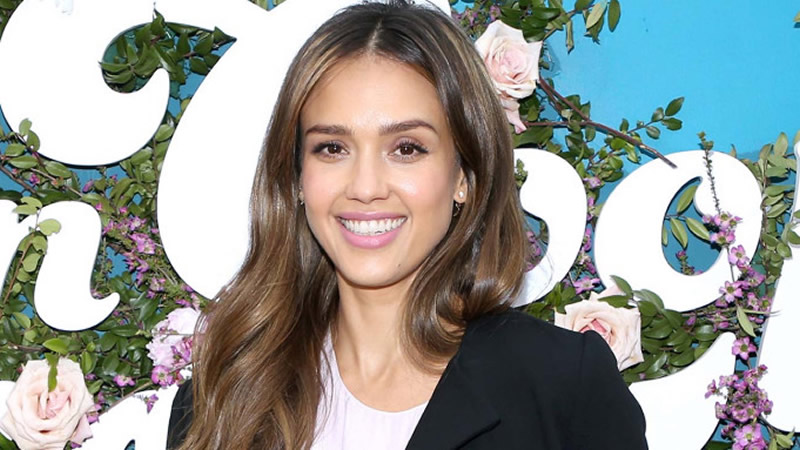 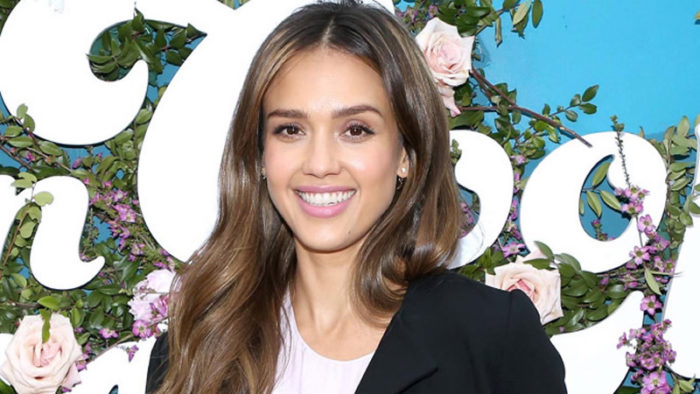 Alba’s stake in The Honest Company is valued at nearly $130 million, as the firm reminds investors that “the success of our brand” is dependent on the Hollywood star.

The Honest Company went public Wednesday morning, raising $413 million in its IPO. The company, which trades on the Nasdaq under the ticker HNST, opened strong, with its stock price rising more than 40 percent intra-day, and closing at $23 per share. The company was valued at more than $1.4 billion in its IPO.

As The Honest Company’s founder and chief creative officer, Alba is also a significant stakeholder in the company, which manufactures and sells diapers and other baby products, as well as skin care, bath and beauty products.

According to regulatory filings, Alba owns more than 5.6 million shares of The Honest Company (including 1.4 million stock options that will become exercisable this month). Those shares are worth just shy of $130 million at Wednesday’s closing price.

In addition to her stake in the company, Alba is set to receive a one-time $2.6 million dividend, and on April 26 signed a new employment agreement with the company, which will include a $700,000 base salary beginning in 2022, an annual cash bonus worth up to $500,000, and annual restricted stock units valued at $1.5 million, rising to $3 million in 2024.

The hefty annual payout is due in part to the fact The Honest Company is so closely tied to Alba.

In its IPO prospectus, the company told potential investors that “we believe that the success of our brand depends in part on our ongoing affiliation with Jessica Alba,” noting that it has a likeness agreement with the Hollywood star, which she can terminate at any time with written notice. “The loss of the services of Ms. Alba, or the loss of our ability to use Ms. Alba’s likeness, could have an adverse effect on our business, financial condition, results of operations and prospects.”

The company also touted Alba’s robust following on social media, writing that “with a significant global reach including more than 39 million social media followers worldwide across social media accounts, she has an innate and invaluable ability to resonate and engage with the consumer, driving trends across demographics and generations,” adding that “we depend on Ms. Alba’s social media reach and influence to connect with consumers and provide insight on current trends.”

Alba is also critical to the company’s future, which will include international expansion. “We plan to accelerate our growth outside the United States by leveraging the Honest brand and global reach of Jessica Alba,” the company wrote in its prospectus. “We plan to prioritize markets where consumer trends towards clean, ingredient-led products in our categories are accelerating.”