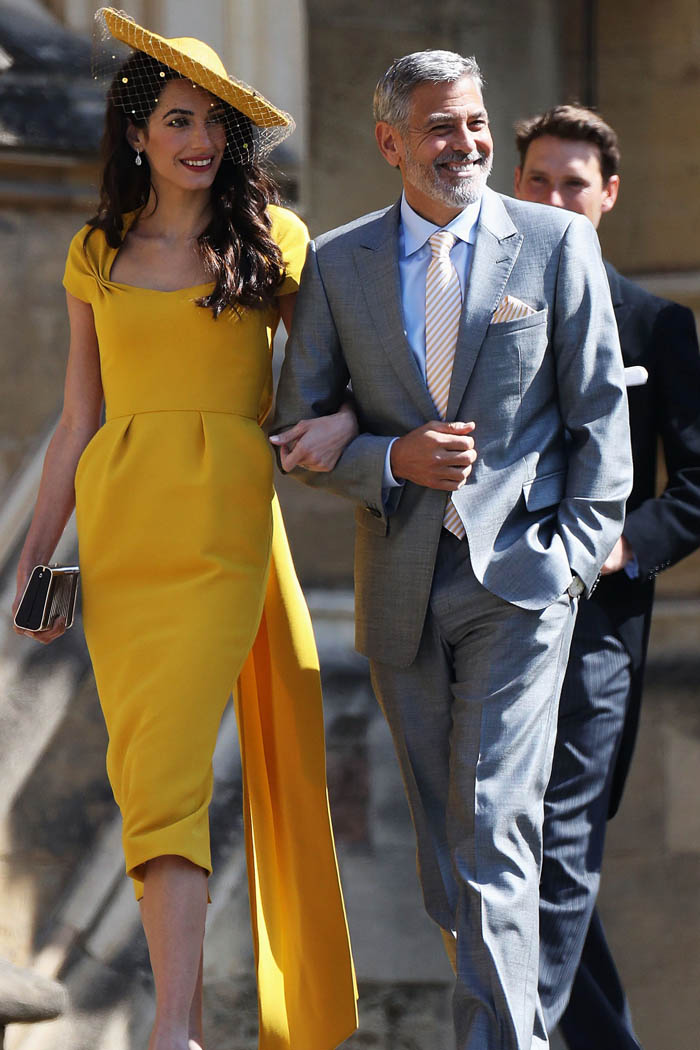 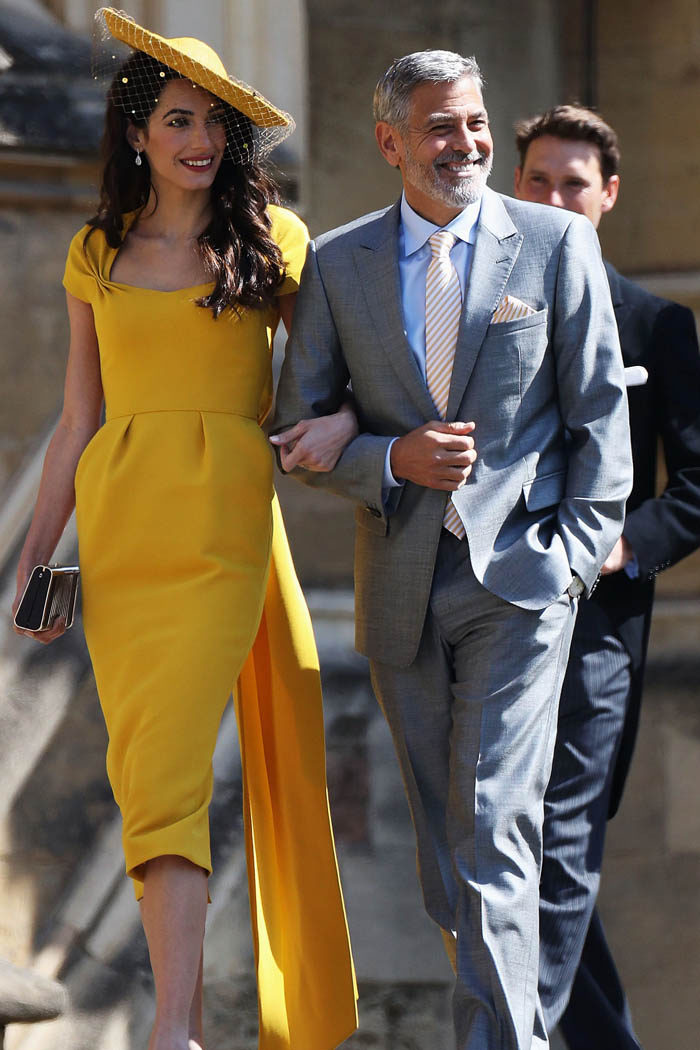 George Clooney and Amal Cooney are not having another set of twins. A tabloid report from year ago claiming the actor revealed they were, was absurdly false.

365 days ago, Woman’s Day proclaimed that George and Amal were expecting again. The tabloid used an often debunked trope that Amal had a “baby bump” as she and George arrived at a charity event in Scotland.

The outlet went on to make the preposterous allegation that George confirmed twins were on the way by holding up four fingers as he walked beside her on the event’s red carpet. A supposed insider told the outlet, “George was subtly telling the world that he’s about to have four kids on his hands.”

The hand gesture was certainly very flimsy reasoning for the tabloid’s bold claim that Amal was pregnant with a second set of twins. The couple, of course, have two-year-old twins already. The magazine’s so-called “source” had another bogus reason: Amal avoiding “tight fitting clothing.” The whole premise was completely absurd, as Gossip Cop pointed out at the time.

Both George and Amal have both stated in the press that neither is interested in adding to their happy family. Just to be sure, we checked in with our own source close to the couple, who told us off the record that the story was false. Here we are a year later and lo and behold, the couple doesn’t have another set of twins.

After being proven wrong on this tall tale, Woman’s Day switched tactics. In recent months, the unreliable publication has been peddling the untrue narrative that the couple is on the verge of divorcing.

Earlier in March, the tabloid alleged George was leaning on Julia Roberts for support amid marriage problems. Gossip Cop once again stepped in to correct the bad reporting. The couple isn’t having relationship problems and George is definitely not “leaning” on Roberts for support. The premise is totally untrue.

Just a week before that article, the very same outlet asserted that George and Amal had been living apart for months. If the tabloid had done its research, rather than invent fake stories, it would have known that George and Amal had been in London together for the past few months while he filmed his latest movie, The Midnight Sky. Our impeccable source made sure Gossip Cop knew that when we debunked the false reporting.