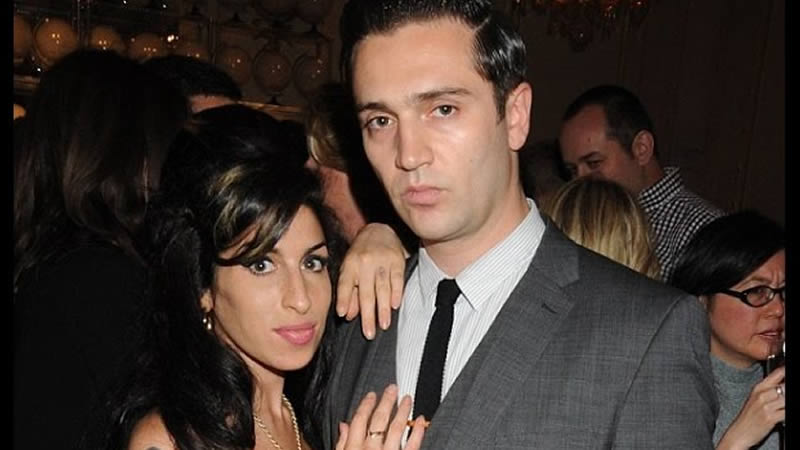 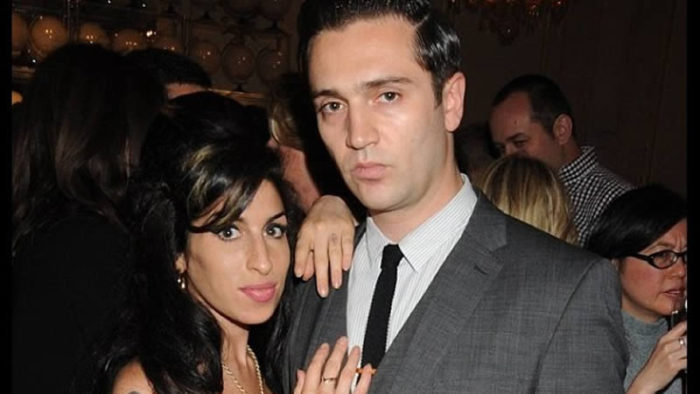 Ten years later, after the English film director Reg Traviss was devastated by the death of Amy Winehouse, he found a new love. The singer’s last partner married actress and model Zita Teby.

The lovers met in 2015 on the set of the film “Anti-Social,” in which Meghan Markle played. The future duchess appeared in the main role of a friend-a model of a graffiti artist, and Zita in a cameo role, which film critics categorically did not like. Nevertheless, the girls managed to make friends with each other.

As it turned out, Travis and Teby played a secret wedding a year ago, but information about their marriage has only now appeared. The lovers arranged a modest ceremony at the Marylebone City Hall in London. The couple hid the relationship because they were afraid that Zita would be perceived not as a new love, but as a “replacement for Amy.”