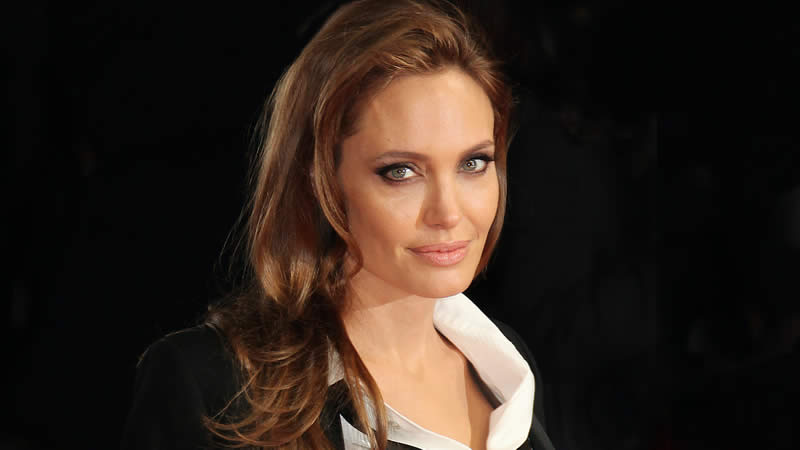 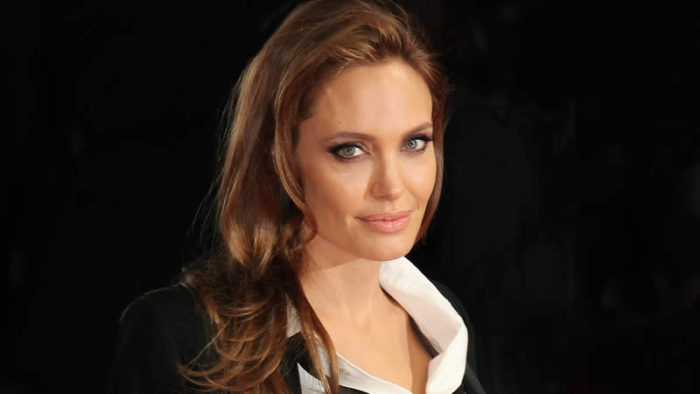 There’s nothing like a new hairstyle to really switch things up, and Angelina Jolie’s new do changes everything.

There are many reasons to go blonde, though Jolie’s choice was strictly professional: she did it for her role in Marvel’s upcoming film, Eternals.

We only see a quick glimpse of Jolie’s blonde hair in the new teaser trailer that just dropped, but even that is enough to prove just how good the actress looks as a blonde.

This isn’t the first time Jolie went blonde. The actress dyed her hair to a similar shade for her 2010 film Salt.

In Salt, Jolie played a CIA agent who is accused of being a sleeper agent. Her character dyes her hair in the course of the movie to change her look, though in her upcoming movie Eternals, it seems that Jolie is blonde the whole time.

We were able to get a glimpse of Jolie behind the scenes while filming Eternals (above), though we can’t yet see a closer look.

She plays a character called Thena, who is based on a character of the same name from Marvel’s Eternals comic book series that debuted in 1976.

Jolie stars in the movie alongside Kit Harrington, Salma Hayek, Richard Madden, Kumail Nanjiani and others. All actors are playing characters adapted from the original comic book series.

“Well, I think what they’ve been doing with the Marvel Universe is amazing and I’ve been following it and there’s nothing like it out there today and so, I’m really excited to be a part of the family,” Jolie told MTV News in 2019.

“And I think Kevin [Feige] is a genius, and I think Chloé [Zhao] is a really, really strong director and is a very unique director coming into this at this time. And I love the diversity of this cast. And I think that’s gonna bring something special and different, and I’m excited about Thena. I think it’s a good challenge.”

Jolie’s career seems to be quite busy at the moment. Eternals is not her only project in the works.

She also stars in Those Who Wish Me Dead, a thriller that will just debuted on HBO Max. In this movie, Jolie plays a smoke jumper helping a young child, according to a synopsis by People.

Eternals does not come out until November 5 this year, so we’re hoping the actress will share some more photos of herself in her new blonde look without making us wait too long!