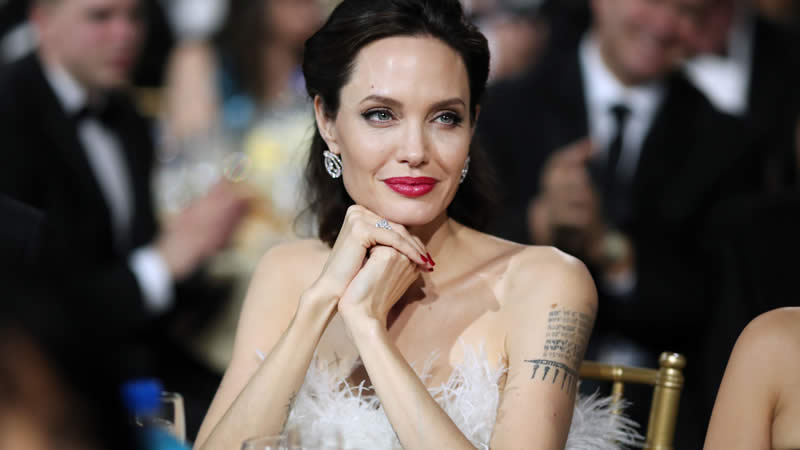 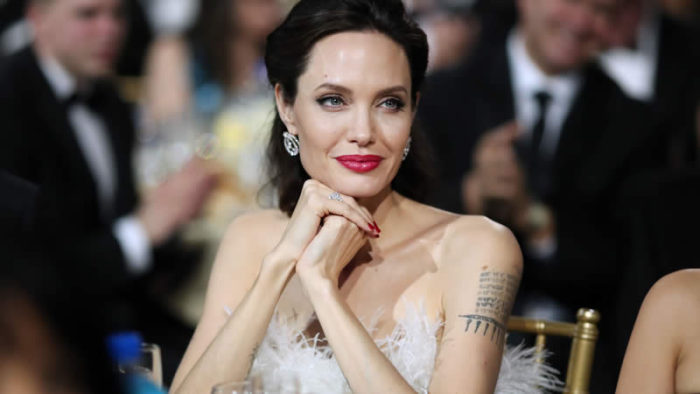 Hollywood actress and director, Angelina Jolie, is opening up about her decision to take on more acting jobs in recent years.

In a recent interview, the Oscar-winning actor and director revealed the real reason why she went back to doing a few acting jobs instead of directing, which she loves.

For a time, she had to give up directing, which she loves, in favor of acting, specifically for the upcoming film Those Who Wish Me Dead, an action thriller in which she plays a firefighter.

She made the change from director back to acting because she “needed to be home,” as she told Entertainment Weekly (EW) while on a press tour for the film.

“I love directing, but I had a change in my family situation that’s not made it possible for me to direct for a few years,” Jolie said in an interview with EW. “I needed to just do shorter jobs and be home more, so I kind of went back to doing a few acting jobs. That’s really the truth of it.”

“In very technical terms, I’m more aware of what the director needs, and what other challenges they’re facing, and how many different pieces are moving,” she told EW about her directing experiences.

“Maybe when you’re younger and you’re having a huge day where you have to be cold and wet and emotional and crying, you’re thinking about those things,” Jolie continued.

Jolie and former husband Brad Pitt have been in the midst of divorcing since 2016. Last month, she offered to testify against him in their divorce case.

In a British Vogue interview published last month, Jolie revealed she lives five minutes away from Pitt in L.A., telling the outlet she wanted her children “to be close to their dad.”