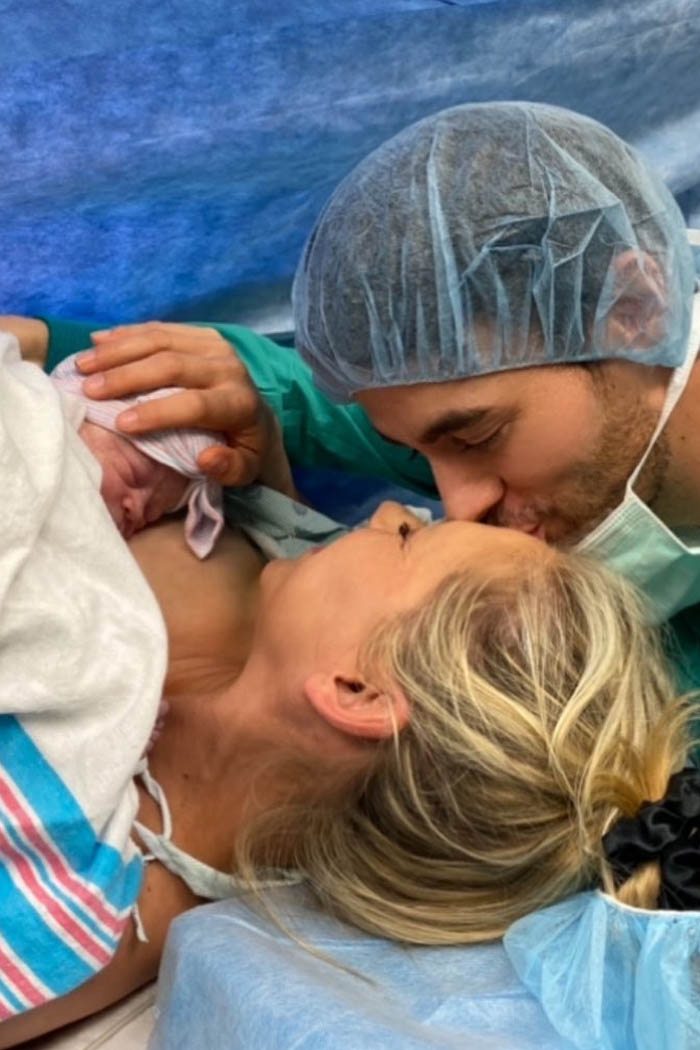 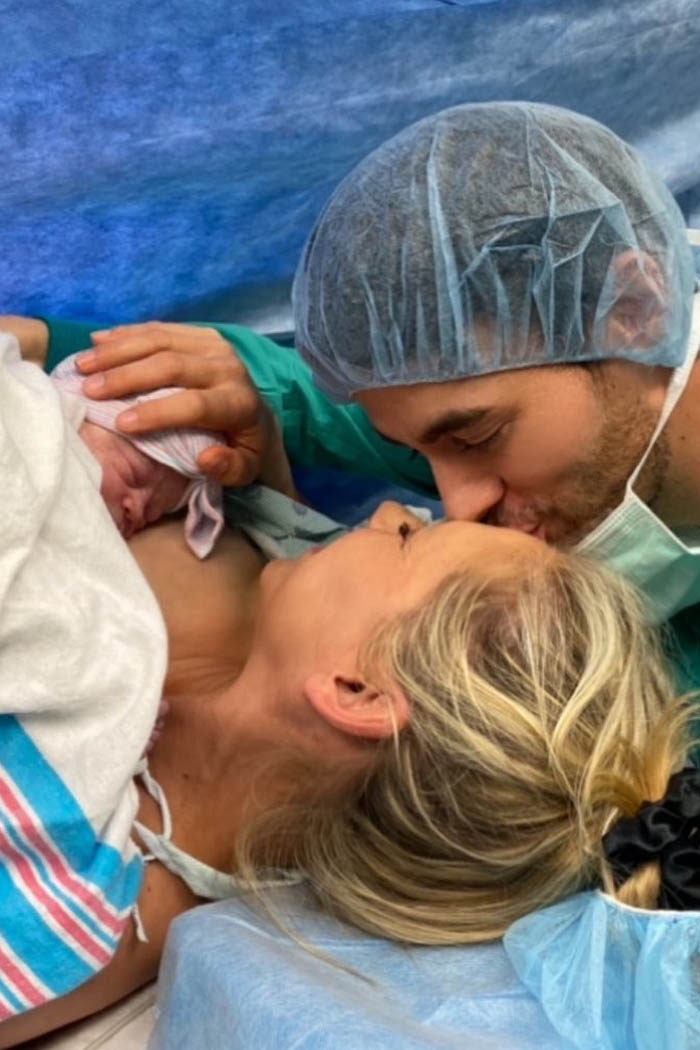 Enrique Iglesias and Anna Kournikova welcomed their third child together on Thursday, Jan. 30, the singer announced Thursday on Instagram.

“My Sunshine,” the new dad of three captioned a photo of himself in the hospital holding his newborn daughter, who’s sporting a beanie topped with a bow.

The couple’s baby girl joins Lucy and Nicholas, the 2-year-old twins Kournikova, 38, and Iglesias, 44, welcomed in December 2017. They were the first children for both the singer and former pro tennis player, who have been together for almost two decades.

After the twins were born, a source told PEOPLE that she and Iglesias had been “keeping [the pregnancy] very, very undercover.”

While the couple don’t often open up about one another (or share a ton of photos of their twins on social media), Kournikova told Women’s Health in 2011 that kids were definitely on her agenda — but marriage wasn’t a priority.

“I absolutely want to have children, whether I have my own or adopt,” said the Russian retired athlete, adding, “I love taking care of people.”