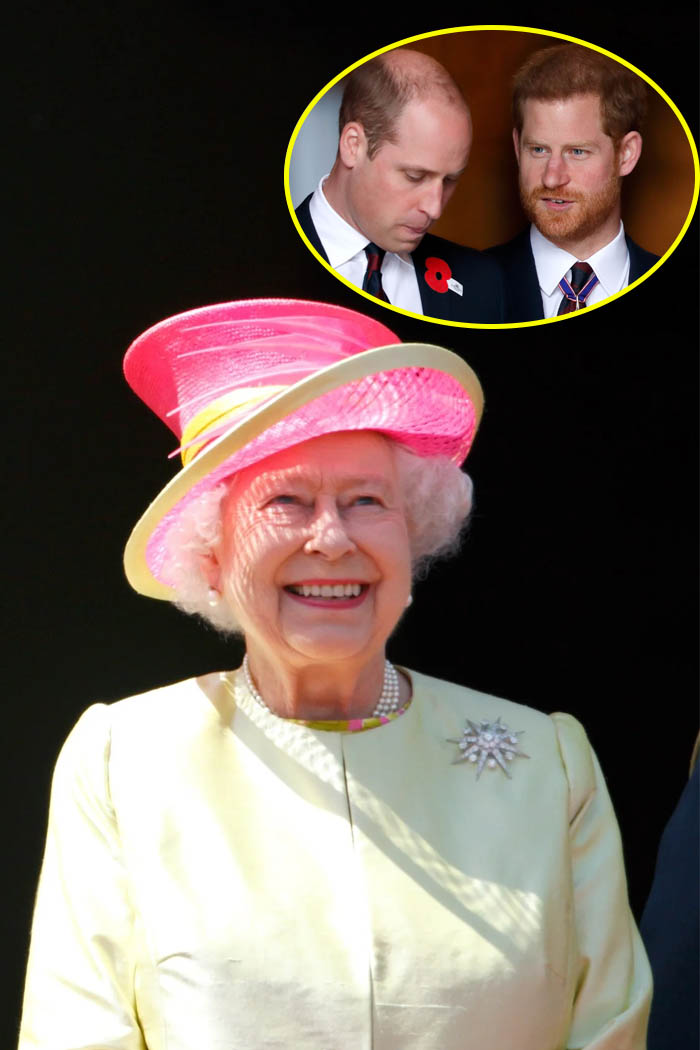 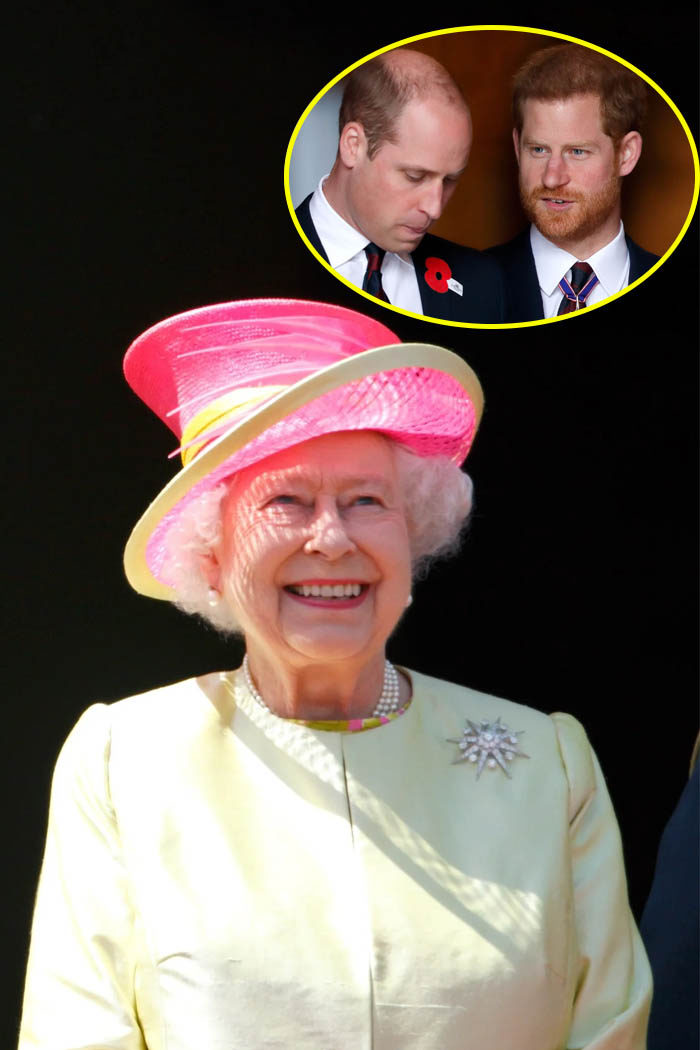 Queen Elizabeth II hopes that Prince Harry and Prince William will put on a united front in their next joint engagement.

According to royal correspondent Roya Nikkhah, Queen Elizabeth II invited Prince Harry and Meghan Markle to join the rest of the members of the royal family at the Commonwealth Service. The Duke and Duchess of Sussex are reportedly returning to the U.K. for the event. The Queen is hoping that her grandsons, who have been rumored to have had a falling-out, would behave accordingly.

It comes as the Queen has urged the royal family not to obstruct Harry and Meghan’s aspirations for a new life, while negotiations continue over their deal to step down from royal life. The Queen has said: “If that’s what they want, if they want to go, we must let them go.”

“The Queen’s hoping everyone will put on a united front when Harry returns to London in March — even though there’s still tension behind closed doors,” a source told Us Weekly.

“It’ll be interesting to watch their body language and see how they are together.”

A source said that Prince Harry is happier in Canada and the duke is a lot more relaxed. “So far he doesn’t regret the move.”

The insider’s statement was in contrast to a controversial report (via New Idea ). An insider said in the report that “Harry’s miserable and beside himself with sorrow.” The insider added that “he feels alone and cut off and is terrified of how he’ll handle the future and pay the bills.”

In related news, Prince Harry was caught in a video touching Markle’s mane in various engagements. The viral video that has already 28 million views sparked rumors that the duke has a “hair fetish.” Another said that it appeared to be a sign of post-traumatic stress disorder for her because the duke served in the military for 10 years before he met Markle.

Meanwhile, some felt that Prince Harry’s gesture was a sign that he really loves his wife. Michelle, who uploaded the video, said that it only showed that Prince Harry is “the most attentive husband.”