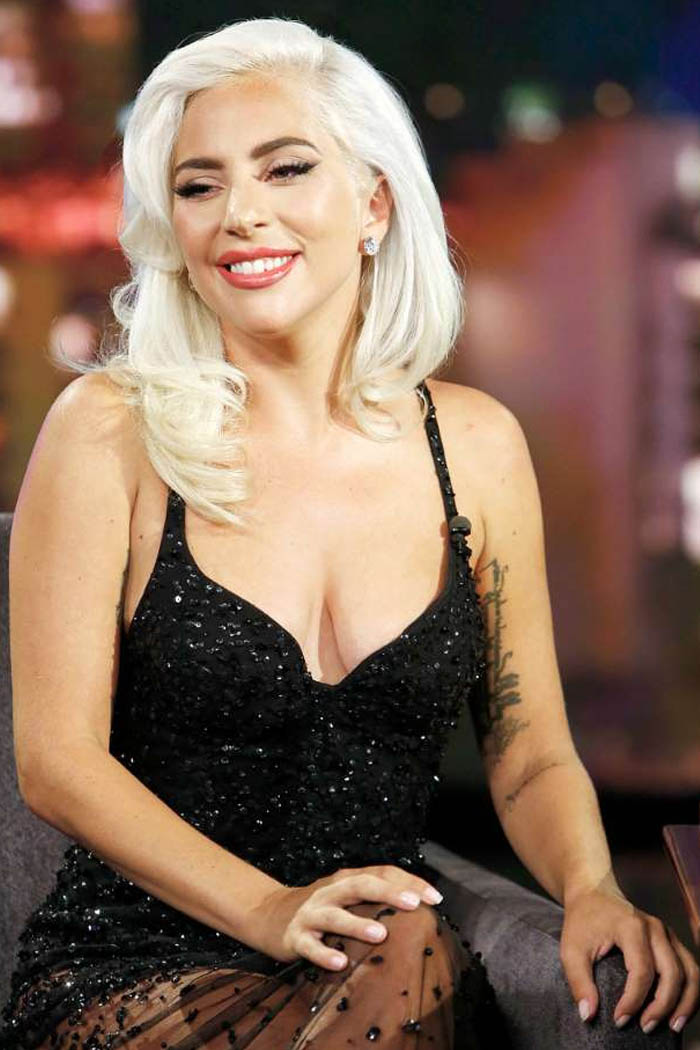 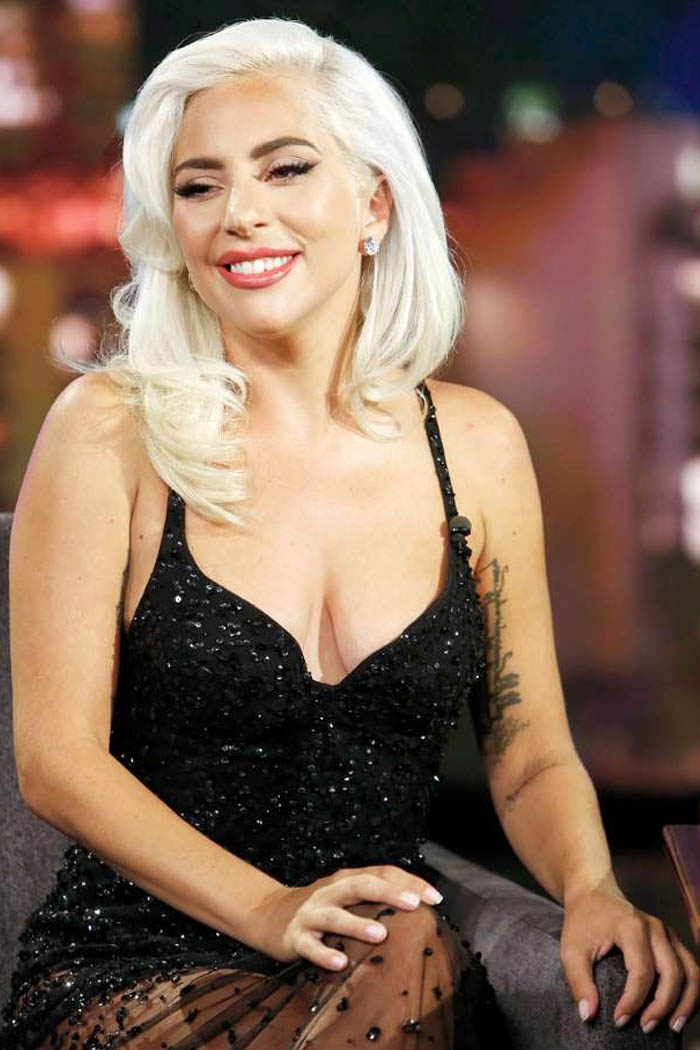 Lady Gaga did not secretly get married to her new boyfriend, Michael Polansky. That rumor, printed in the pages of one tabloid this week, is completely false.

OK! published an article this week alleging that Polansky proposed to the pop star after just two weeks of dating. The tabloid goes on to claim that Gaga didn’t just say yes – she decided she wanted to tie the knot aboard a $500 million yacht within the next few hours.

A “source” with a suspiciously deep knowledge of the proceedings goes on to give details on everything from the couple’s vows to the food that was served at the reception: champagne, herbal tea and quinoa with roasted veggies. The same source also claims that both Gaga and Polansky want to have children, “so it’s a question of when, not if,” and even suggests that the supposed newlyweds are already expecting.

It’s kind of astonishing how much detail the tabloid gives for a story that is one hundred percent made up. You almost have to admire the commitment to the bit, but checked in with a trusted source close to the singer, who assures us there was no secret marriage or even an engagement.

The “Bad Romance” singer has yet to speak about her new relationship publicly, but People magazine, a much more reliable source for celebrity news than OK!, reported in early February that Gaga was “very happy” with her new man.

The far more trustworthy magazine did not mention anything about impending wedding bells, however. It seems as though OK! only claimed the two got married on a yacht was because Gaga posted a picture of herself and Polansky together on a yacht when she announced their relationship on Instagram.

Gaga’s dating life has always been the subject of much speculation and rumormongering OK! has published a seemingly endless series of phony reports about the singer. For example, the magazine claimed in January 2019 that Gaga was fighting with Angelina Jolie over the starring role in a Cleopatra biopic.  Busted that story as bogus.

Most of OK!’s false stories, though, involving a fantasy romance between Gaga and her A Star is Born director and co-star, Bradley Cooper. In March 2019, the outlet claimed the “couple” had been spotted house-hunting in Los Angeles together and were on the verge of getting engaged.

In July of that year, the tabloid alleged that Cooper was trying to get Gaga to “go public” with their “secret” romance, which never actually existed in the first place. The list goes on debunked both these claims and more. Thankfully, it looks like the tabloids are almost done with the Cooper/Gaga romance stories for the time being – but we’re bracing ourselves to bust even more stories about Gaga and Polansky moving forward.

Are Kate and William set to visit Galway during trip to Ireland?