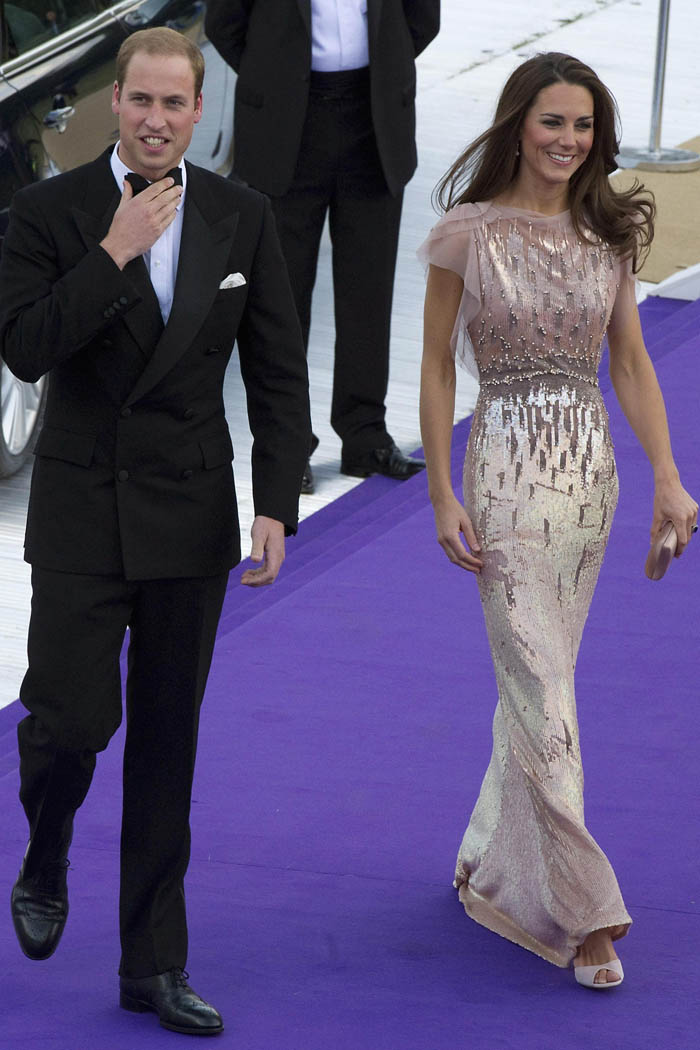 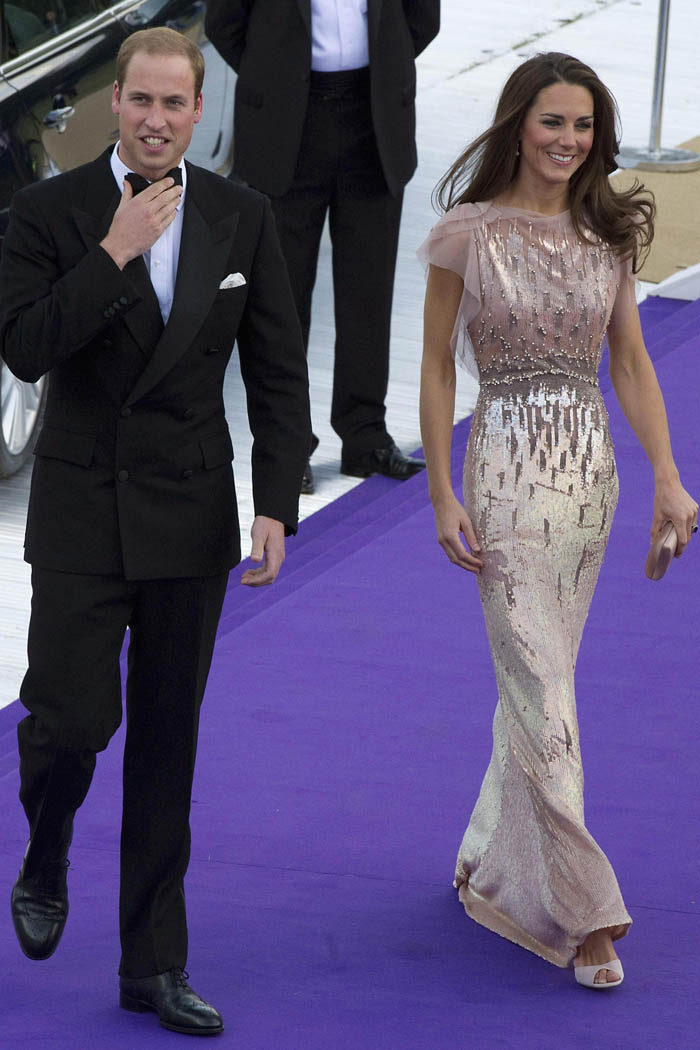 There is much excitement over Prince William and Kate Middleton’s trip to Ireland next month and now details of their agenda are slowly trickling in.

While nothing has been confirmed at the time of writing, the people of Galway have genuine reason to suspect the royals could be stopping off in their town.

Why? Because Gardaí issued a notice on Thursday stating that a number of streets in Galway City will be closed on 5 March.

A coincidence, perhaps, but we think not as Galway is 2020’s European Capital of Culture making it a ‘must-see’ for the royal couple.

Gardaí and Galway City Council have yet to comment on the matter, however, the closures indicate the need to step up security in the area.

Indeed the Galway City Tribune reports that Kate and Wills will spent a day in Galway, visiting Tigh Chóilí on Mainguard Street and the Salthill-Knocknacarra GAA club.

The Garda warning states that Williamsgate Street, William Street, Shop Street, High Street, Mainguard Street and Abbeygate Street will be between 6am and 2pm on 5 March.

William and Kate’s Irish visit was confirmed on their Kengsinton Royal Instagram account reading: ‘The Duke and Duchess of Cambridge will undertake an official visit to Ireland between Tuesday 3rd March and Thursday 5th March.’

‘The visit is at the request of the Foreign and Commonwealth Office. Further details will be advised in due course. #RoyalVisitIreland.’

Back in 2011, Queen Elizabeth II became the first British monarch to travel to the Republic of Ireland in a century.

Since then, Charles and Camilla have visited a handful of times with Meghan Markle and Prince Harry also spending time on our shores in 2018.