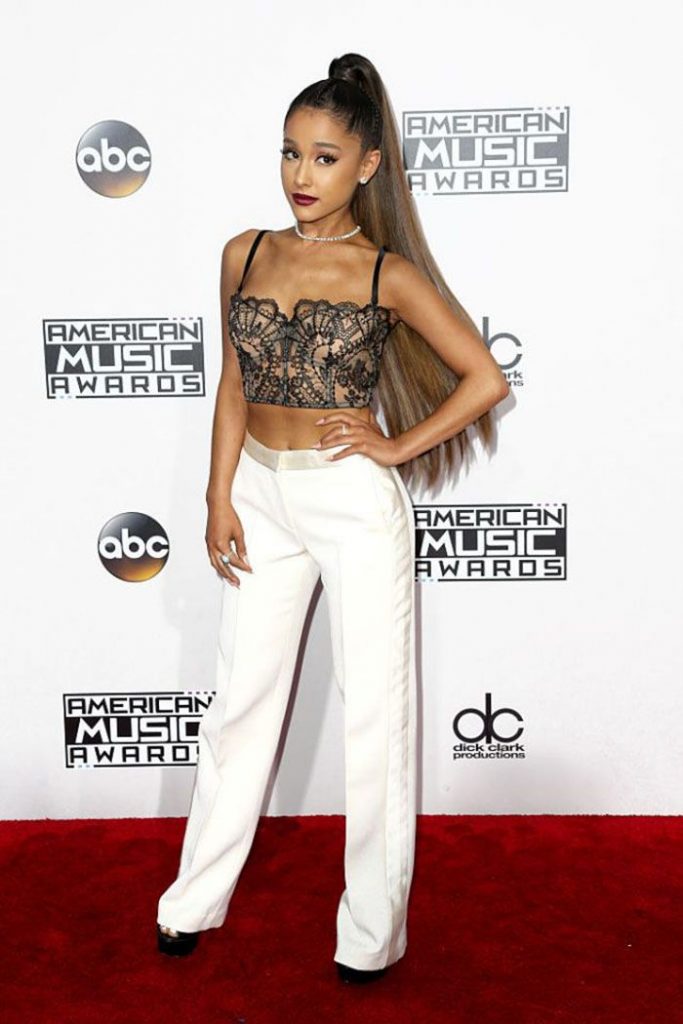 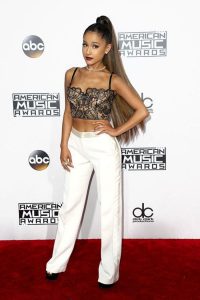 Ariana Grande is back in free-to-play game Final Fantasy Brave Exvius in a ‘Dangerous Ariana Comeback’, with a Facebook event to prove it.

This follows a successful event from earlier this year in which the ‘Dangerous Ariana’ character was made available to Brave Exvius players. Gamers will need to complete the ‘Dangerous Woman Tour’ event stage on easy difficulty to unlock the character, along with accessories like her bunny ears. But there’s more to it than that – fans are also getting the chance to win concert tickets and meet-and-greet passes for Ariana’s shows. To get your hands on the tickets, you need to take a screenshot of your party while battling the Dangerous Woman Tour dungeon boss, Resentful Noise Spirit.

The screenshot then needs to be posted in the Facebook event, along with your player ID and an explanation of just how much you love the singer. Two lucky players even have the chance to win a concert ticket and backstage pass (although you’ll have to fork out for plane tickets and hotels yourself). The discussion is already packed with screenshots and declarations of love for Ariana, so there are bound to be some delighted fans pretty soon. Final Fantasy Brave Exvius is an offshoot from the popular Final Fantasy series and is designed as a game exclusively for mobile (Apple iOS and Android).

The Coed Conundrum: Men’s Sometimes Gets Lost In Dual-Gender Shows