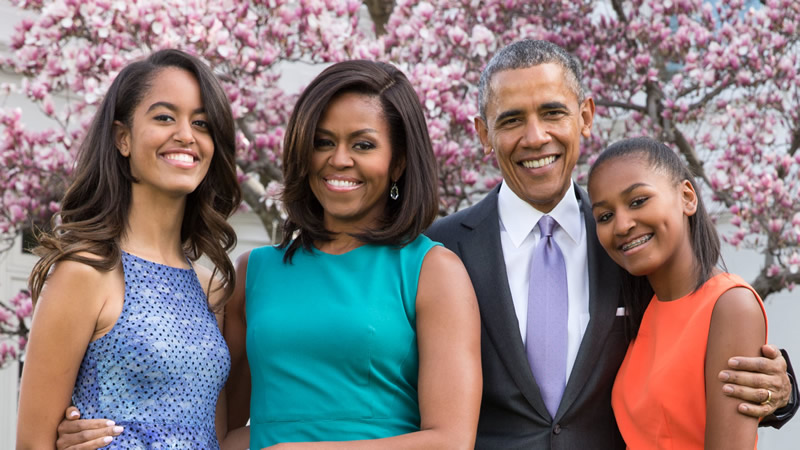 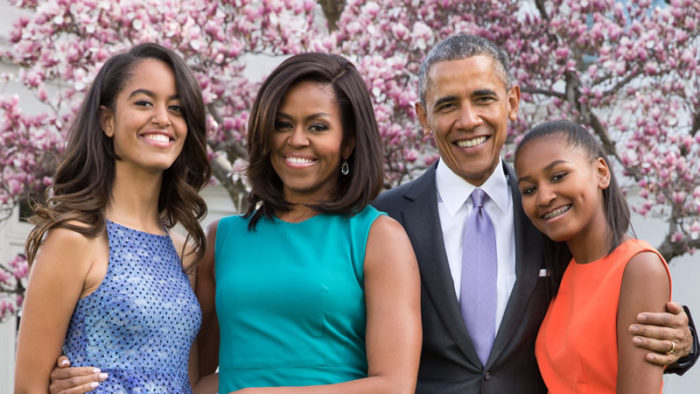 Barack and Michelle Obama got married in 1992 and have two daughters: Malia, 22, and Sasha, 20. As the first lady during Barack’s two-term presidential tenure, Michelle advocated for poverty awareness, nutrition, education, and healthy eating, particularly for children.

Former US President Barack Obama allowed a glance into his household, revealing on Thursday that his wife, Michelle, is the “top dog” in the house.

Speaking to Dax Shepard and Monica Padman on their podcast, “Armchair Expert”, Obama elaborated on his family life, jokingly saying that Michelle makes their children “scared of her”.

“Michelle always says that you have to have at least one parent who the kids think is a little bit crazy and might actually kill you,” Obama said. “They know that I’m — I’m all bark and no real bite.”
Obama went on to say that, since he’s “all bark and no real bite”, at the dinner table he becomes a target for mockery by Michelle and their two daughters, Sasha and Malia.

“They’ll go like, ‘What an idiot.’ So that’s basically the vibe in my house”, Obama admitted. “You’re never a prophet in your own land.” He shared that he may be ridiculed for his “big ears, or my weird habits or fashion sense, or if I mispronounce the name of some hip hop star that Sasha has been listening to.”

Barack and Michelle Obama met in 1989, tying the knot three years later in 1992 and becoming parents to two daughters.

The former two-term US president is known, among other things, for his great admiration toward his wife, with many of the couple’s affectionate moments stealing people’s hearts.

In 2020, Obama released his memoir “A Promised Land”, particularly reflecting on his marriage with Michelle and granting the former first lady many warm words.