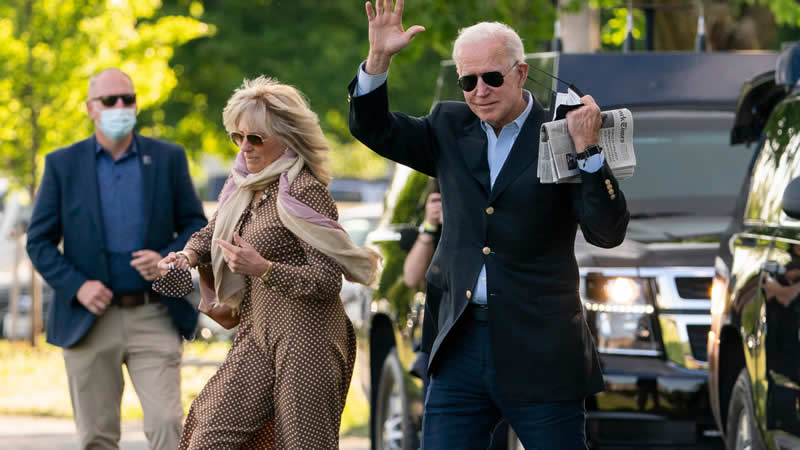 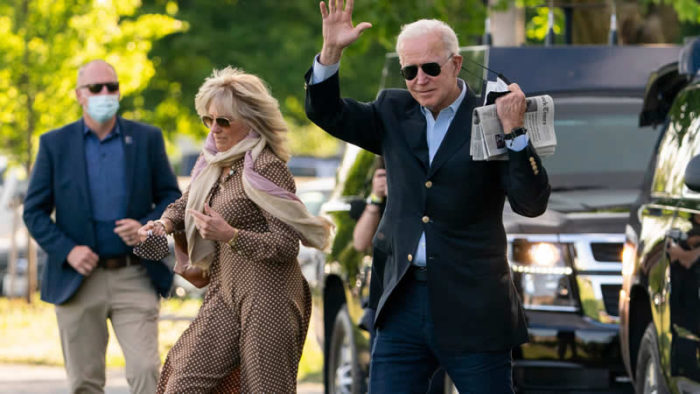 Prior to US President Joe Biden releasing his financial documents, White House Press Secretary Jen Psaki pledged that the administration “will continue to release the president’s tax returns, as should be expected by every president.

Some interpreted her remarks as a dig at former US President Donald Trump, who chose to not release his returns.

Biden and First Lady Dr. Jill Biden paid $157,414 in federal income tax and reported a federal adjusted gross income of $607,336, according to tax documents published by the White House on Monday.

“The President and First Lady also reported donating $30,704 – or about 5.1 percent of their total income – to 10 different charities,”

The largest donation was $10,000 to the Beau Biden Foundation, a charity geared toward child abuse that is also named after Biden’s late son, Joseph R. “Beau” Biden, III.
The White House release on the matter emphasized that Biden’s release comes as a continuation of an “almost uninterrupted tradition.”

Trump decided to not release his tax returns during his tenure. The disclosure of a US president’s tax returns is not required by law, but it has been somewhat of a voluntary tradition of transparency since 1974.