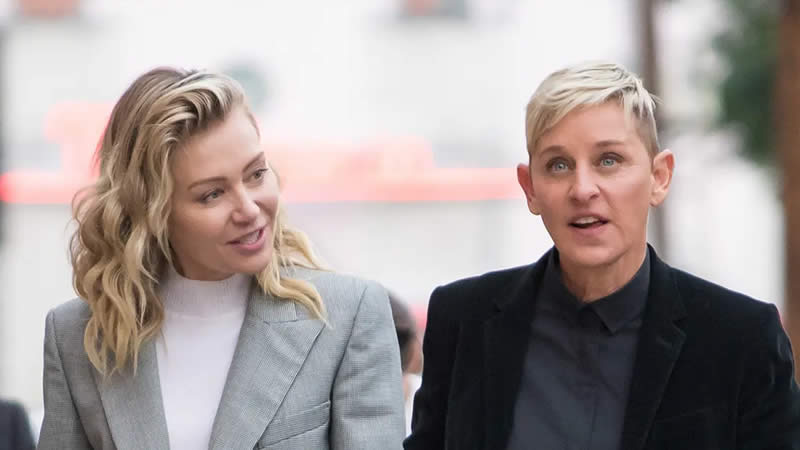 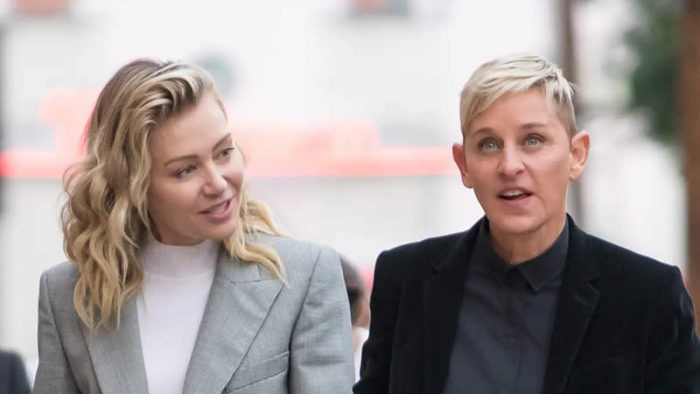 National Enquirer claimed that Ellen DeGeneres has to confront and fix a lot of things. But she’s also tending to her sickly wife, de Rossi, who recently had an appendectomy.

The source has published a picture that indicates that the actress has been very sickly.

“Their whole relationship has revolved around Portia doting on Ellen and not the other way around, so the change of dynamic has been a real nightmare for Ellen and it’s worn her out mentally and physically. She’s delegating as much as she can to the hired help, of course, but they’re not there 24/7 – and Ellen is no Florence Nightingale, by the way. She’s fussy and fidgety, she’s short on sleep and patience – and she complains of dizzy spells because it’s all too much for her,” the source said.

The year 2020 was stressful for DeGeneres because she confronted the allegations of being a mean girl and a bully. Within a short time, multiple people shared that there’s a toxic environment on the set of Ellen Show.

DeGeneres sustained as the program host amid all these allegations and ask forgiveness on behalf of her producers and staff. However, she just announced last week that the show’s 19th season will be its last next year.

She clarified that her decision has no concern with the allegations. After all, she already knew that Season 19 will be the end while she was signing her three-year contract.

Now, the tabloid is claiming that de Rossi’s health is adding fuel to fire to her DeGeneres stress. After all, she’s not a touchy-feely person so taking care of her wife isn’t one of her best assets.

No evidence has found that Ellen DeGeneres is stressed to take care of de Rossi. And since de Rossi was operated on weeks ago, likely, she has already recovered.