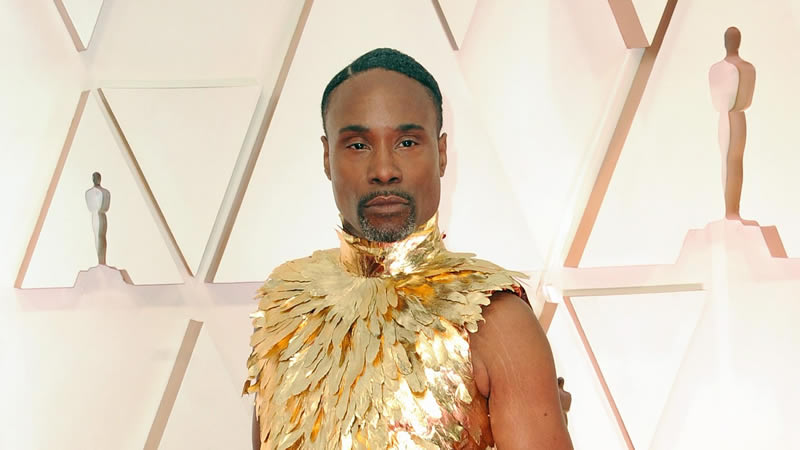 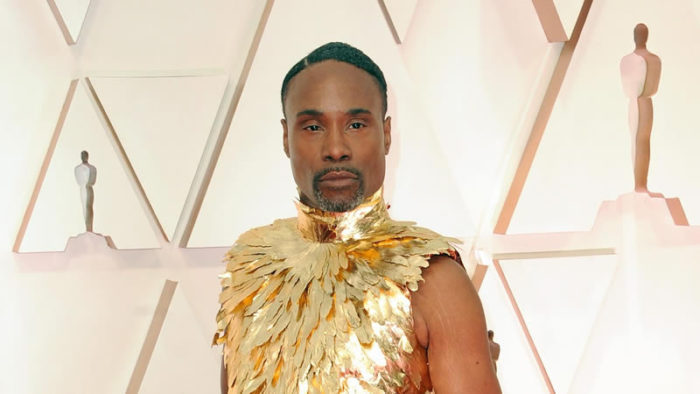 Billy Porter has signed on to helm the feature adaptation of Camp for HBO Max and Warner Bros.

Oscar-winner Dan Jinks is producing via The Dan Jinks Company, while Robert O’Hara is rewriting Kit Williamson’s script, which is based on Lev Rosen’s YA book.

As per Deadline, the film follows 16-year-old Randy Kapplehoff, who loves spending the summer at Camp Outland, a camp for queer teens. It’s where he met his best friends. It’s where he takes to the stage in the big musical.

And it’s where he fell for Hudson Aaronson-Lim – who’s only into straight-acting guys and barely knows not-at-all-straight-acting Randy even exists. Randy reinvents himself over the summer as Del, a buff, masculine and on-the-market camper.

Even if it means giving up show tunes, nail polish, and his unicorn bed sheets, he’s determined to get Hudson to fall for him. But as he and Hudson grow closer, Randy has to ask himself how much he is willing to change for love. And is it really love anyway, if Hudson doesn’t know who he truly is.

Meanwhile, Porter will also portray Mark, the camp’s theatrical director, in addition to directing. “Billy Porter, who I’ve been fortunate to know for more than 20 years, is the perfect director for this story, which is both hilariously funny and also quite moving,” said Jinks as per Deadline. “I wish a movie like this was around when I was growing up. I’m thrilled we get to make it now.”

However, the book was released last year by Little, Brown Books for Young Readers in the United States and Penguin Random House Children’s in the United Kingdom. It was chosen as Barnes & Noble’s YA selection for Pride Month. Warner Bros.’ Cate Adams and Diamond McNeil are in charge of the project.