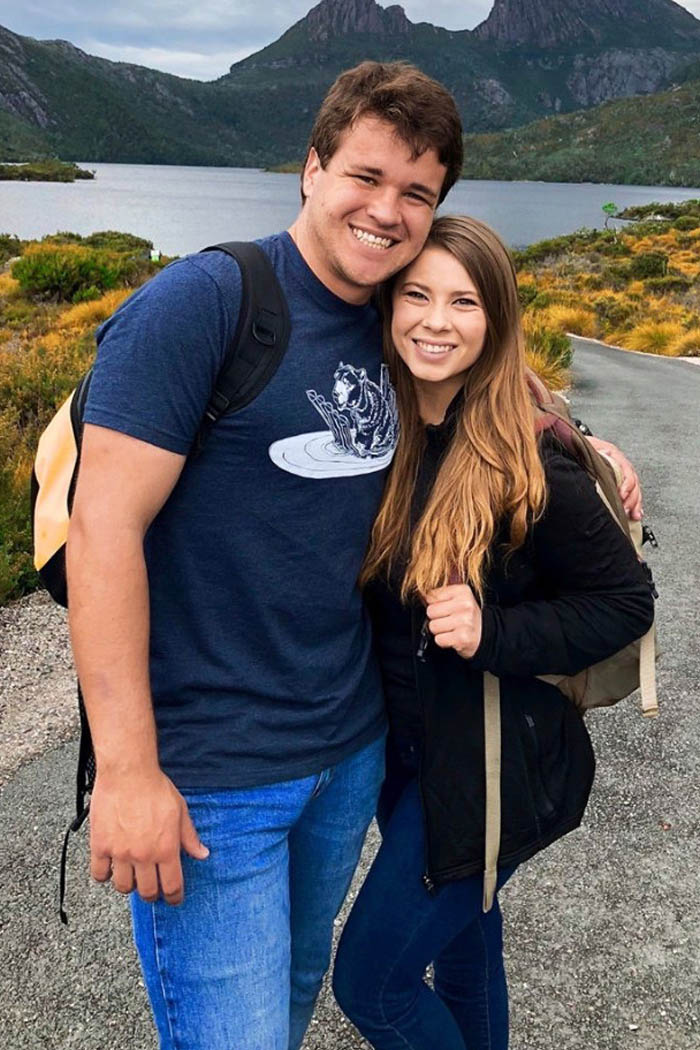 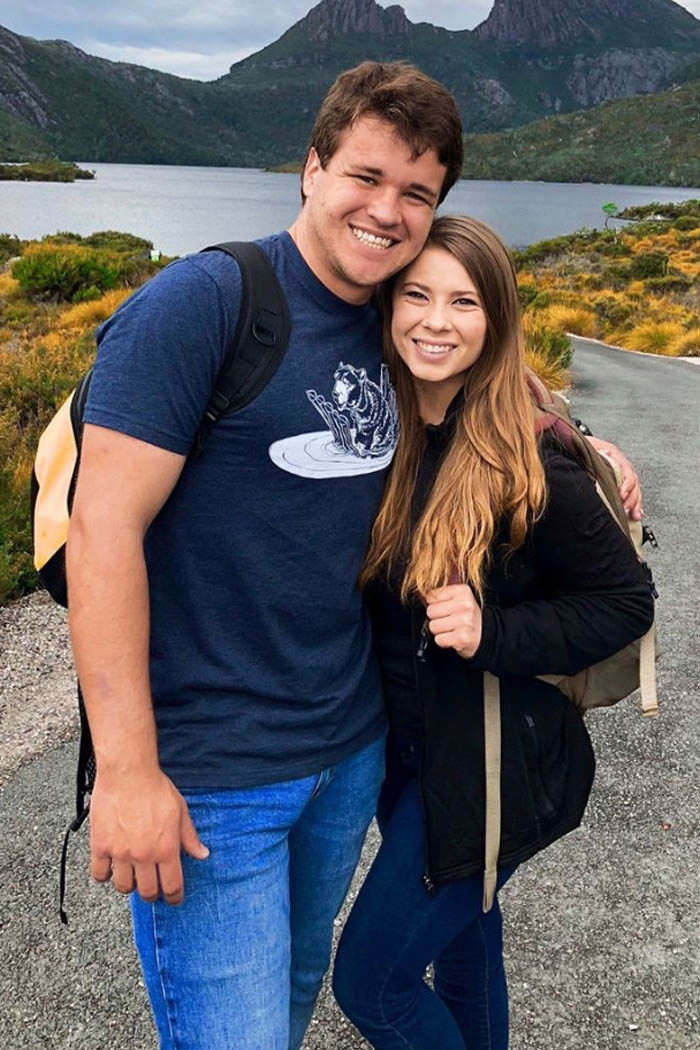 Bindi Irwin recently announced that she is pregnant. Good for her! One tabloid reports that actually four babies are on the way!.

Wait, nope, according to New Idea, it’s actually only one on the way. On the cover of its most recent issue, the magazine promises “four babies,” but the article immediately casts that story aside.

The Irwin’s “are expecting not four but just one baby despite posting to Instagram four separate images from a recent ultrasound. An insider told the tabloid that, despite only being 21, Bindi is ready for motherhood.

“She’s always told family and friends she wants to be a young mum.” Bindi’s mother Terri is ready to embrace being a grandmother. She’s keen to relax into grandma duties and babysit the little one,” an insider told the tabloid. She won’t get in the way though, for she will let her kids “step up and run the show.”

Irwin and Chandler Powell are only expecting one child, as the ultrasound was four photos of one baby and not four careful angles on four different babies. That is how ultrasounds work.

The animal joeys we care for are excited to meet our human joey. ❤️ Baby Wildlife Warrior is about the size of a hummingbird now! We can’t wait to teach our little one about the importance of protecting our planet and the beauty of the wildlife and wild places we love so much. Thank you for your kindness and support on this magical journey.

The tabloid says in giant letters “four on the way!” It then immediately recants its entire story and says only one is on the way. It couldn’t commit to its dumb story for more than three sentences.

New Idea is notorious for these bait and switch stores. The tabloid covers have, at various times, promised: a tell-all interview with Kate Middleton, Meghan Markle was arrested, and Queen Elizabeth had arrived in the US. None of these stories had anything to do with their covers. The interview was about Middleton. Markle said she was willing to be arrested. The Queen wanted to come to the US. All of these stories were bait and switches, but at least the stories were tangentially related to the headline. This article is utterly incompatible with the promised story. This Irwin quadruplets story isn’t just false advertising, it’s also incredibly lazy. If you’re going to make up three more babies, at least have the guts to tell that phony story.

When the pregnancy was first announced, this tabloid immediately said the two could be having twins. Irwin is very open with her followers about her personal life, so if any number of babies were coming, we’re sure that she would announce it herself.

That twin report is not mentioned in this quadruplet story. At this rate, an octuplet report could be in the works. This feels like a new low for an already notorious tabloid. Not only is the cover and headline false, but the proof to dispute them comes from the article itself.