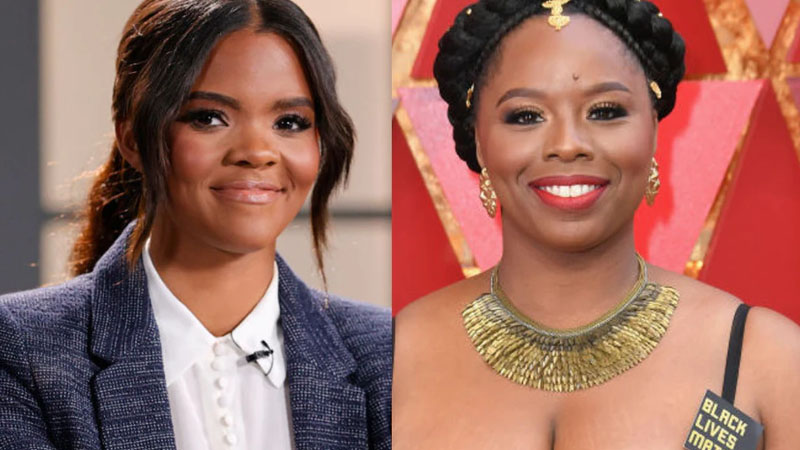 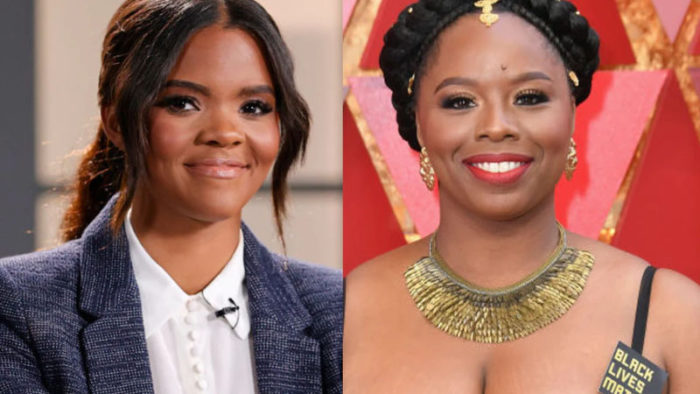 Conservative author and commentator Candace Owens said Monday on “Tucker Carlson Tonight” that in purchasing a Topanga Canyon, California, mansion, Patrisse Khan-Cullors, one of the founders of radical activist group Black Lives Matter (BLM) proves she is the “trained Marxist” she claims to be, because Marxists by definition steal from others to enrich themselves.

The Daily Wire host blasted Khan-Cullors by questioning why she is purchasing pricey homes in predominately white neighborhoods if white people are her supposed “oppressors.”

“Apparently, the ‘black movement’ was Patrisse moving herself, a black woman, into other areas of the communities of people that she claims are oppressing black Americans,” Owens mocked.

“Why doesn’t she want to live amongst black people?” she asked. “Why is she choosing to move herself into an all-white neighborhood? These are important questions.”

According to property reports referenced by NY Post, Khan-Cullors is accused of purchasing four high-end homes for $3.2 million in the US. She’s also said to have been eyeing property in the Bahamas at an exclusive luxury beachfront resort outside Nassau where condos are priced between $5 million to $20 million.

“A secluded mini-compound tucked into L.A.’s rustic and semi-remote Topanga Canyon was recently sold for a tad more than $1.4 million to a corporate entity that public records show is controlled by Patrisse Khan-Cullors, 37-year-old social justice visionary and co-founder of the galvanizing and, for some, controversial Black Lives Matter movement,” dirt.com reported.

BLM reportedly brought in $90 million in donations last year, and questions have emerged about if or how Cullors is paid by the organization and how much she has contributed to charity, per Daily Mail.

Owens also mockingly commended Khan-Cullors for staying true to her “communist” values. “She has my respect because she’s unapologetic in her approach. She’s telling you what she is. She’s a Marxist. So Marxists steal money from other people and they enrich themselves until the people that they stole from are poor. And so she has stolen money from other people on the pretext of a lie that is Black Lives Matter.”

“I mean, you have to kind of appreciate the honesty; she’s not hiding by any means, you know. … She’s a communist through and through, and she’s been unbelievably unapologetic in her approach,” Owens added.

Hawk Newsome, the head of Black Lives Matter of Greater New York, is calling for a probe into Cullors’ finances.

“If you go around calling yourself a socialist, you have to ask how much of her own personal money is going to charitable causes,” he told the Post. “It’s really sad because it makes people doubt the validity of the movement and overlook the fact that it’s the people that carry this movement,” he continued.