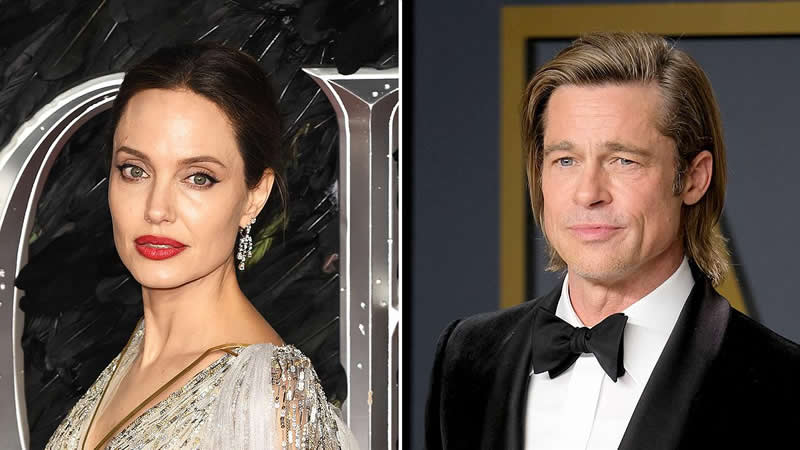 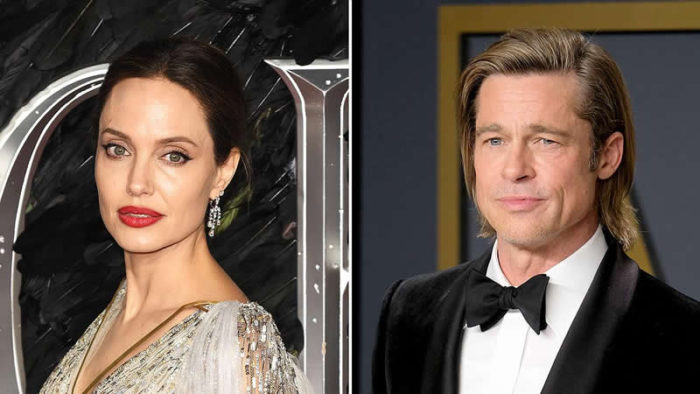 Recently, Brad Pitt and Angelina Jolie made the news over their legal battle over the French Estate. It was reported that the Once Upon A Time In Hollywood actor accused Jolie of selling the shares without giving Pitt the right of first refusal.

As far as we know, it was decided between the couple to ask each other for permission if they ever wanted to sell their shares for the estate. The lavish French estate, Chateau Miraval, is 1,000-acres big and is worth $164 million. It is also the place where Mr. and Mrs. Smith star tied the knot in 2014.

Now there has been a new update over the lawsuit regarding the estate and winery. According to the reports, Angelina Jolie has been given the green light to sell her share in Château Miraval. Brad Pitt’s company Mondo Bongo had filed a lawsuit that accused the actress’ company Nouvel of cutting him out of the potential sale.

The lawsuit alleged that Nouvel was not acting in the “best interest” of Quimicum, the company that owns Château Miraval. As per some reports, Angelina Jolie’s actions were called “consistently vindictive” and “another example of this person trying to circumvent the rules.” While another source alleged that Brad Pitt “did all the work building Miraval.”

However, regardless of the lawsuit, Jolie was given a nod to sell the shares, settling the battle. Those who are fans of the couple would know that after getting divorced Brad and Angelina have been caught up in a lengthy legal battle around the custody of their kids.

Brad Pitt had also filed a petition to review the custody case after last month’s court ruling of removing private judge John Ouderkirk from the case. The actor argued that Angelina Jolie was unfairly given full custody of their five minor children after the removal of their private judge.