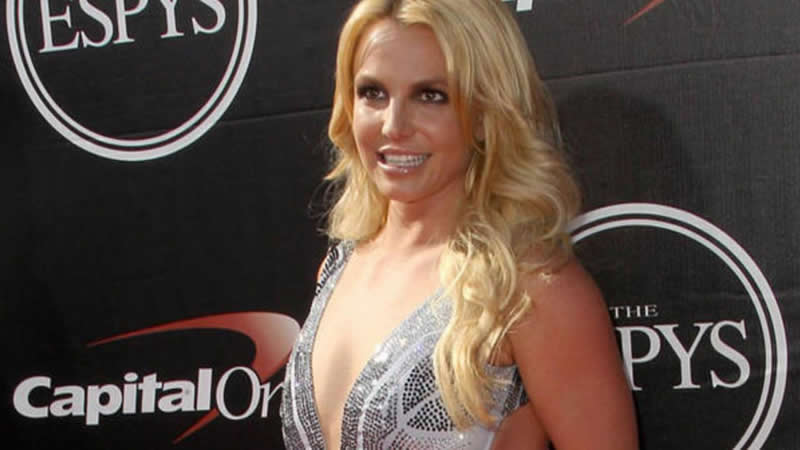 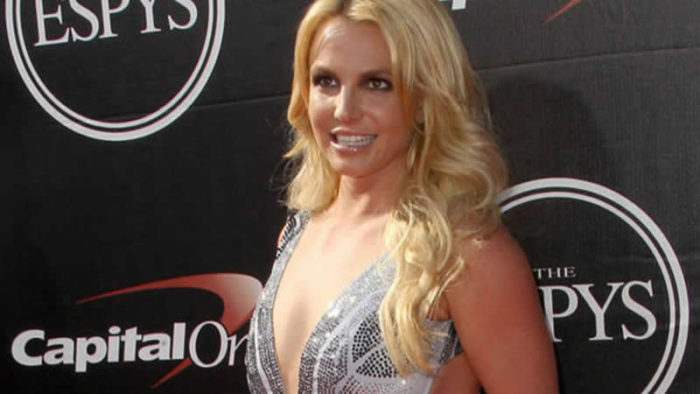 Britney Spears’ doctors have commented on her father’s continued role as her conservator, backing a call to remove Jamie from his role.

It comes days after her lawyer filed a petition to remove Jamie Spears as conservator.

Earlier this week (Tuesday 27 July), Mathew S Rosengart, who was appointed as Spears’ new lawyer on 14 July, filed a petition in Los Angeles probate court asking for her father to be removed as her conservator.

Now, new legal documents reveal that Spears’ doctors are in favor of removing her father from the controversial conservatorship.

The filing reveals that Montgomery wants Spears’ father removed from the conservatorship. In the papers, Montgomery is said to have “concluded that Jamie Spears should not continue to act as … Conservator of the Estate, because he’s doing so is not in the best interest of” Spears. – thenews