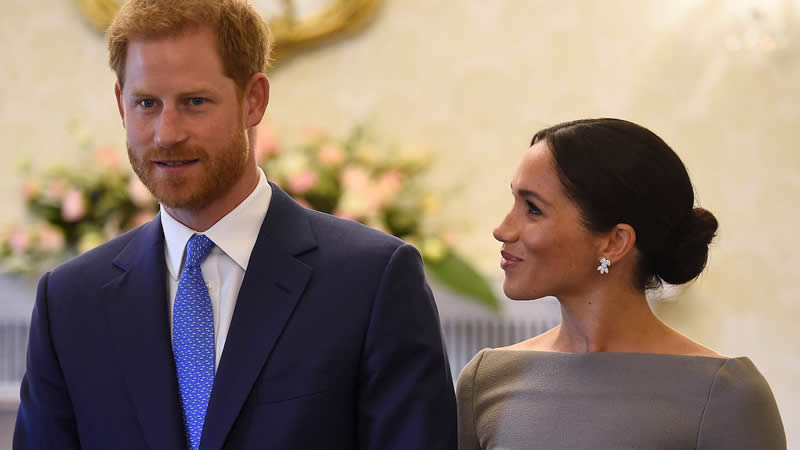 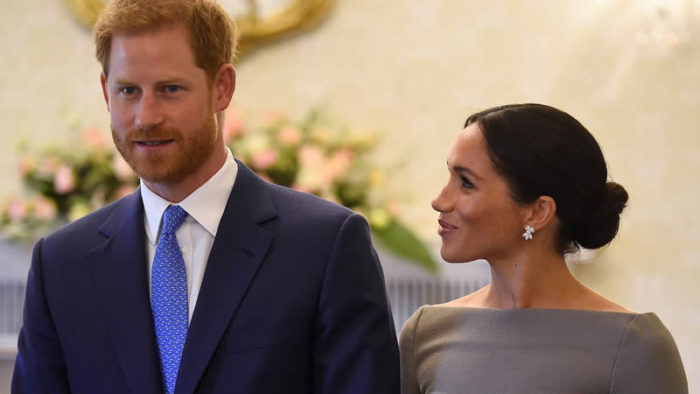 The Duchess continues to criticize the royal family.

In just a month, readers worldwide will have the opportunity to get acquainted with a new chapter from the life of Prince Harry and Meghan Markle. As it became known, in August, an expanded reissue of the book about the prince and the Duchess —

“Finding Freedom,” which at one time made so much noise, will appear on the shelves of stores. An additional chapter will be included in the creation of Omid Scobie and Carolyn Durand, which will tell about their lives over the past year.

As far as we know, this chapter will include, among other things, a story about the couple’s move to California, Megan’s previous pregnancy, which ended in the loss of a child, and, of course, how she carried and gave birth to her baby Lilibet.

Read Also: Meghan Markle to Blame for family Drama for Failing to do this?

Of course, there will again be attacks on the queen and her relatives in the new part of the book. As expected, the book will contain shocking details of the relationship between the prince and the Duchess with the royal family, which were not included in the scandalous interview that the couple gave to Oprah Winfrey. The publication New Idea reported this.

Recall that the original version of the book was published in 2020. Then it caused a real shock: it actually talked about the fact that Elizabeth’s relatives treated Meghan so badly that they forced her and Harry to leave both the royal family and Britain. At that time, the prince and the Duchess had not yet decided to openly declare that the opus, the main author of which is Omid Scobie, was actually written under dictation from the words of Markle and her husband.

Then Scobie even came out with a denial that he had interviewed the Prince and the Duchess. Omid swore that some mysterious friends of Megan and Harry told him about everything.

However, now they have nothing to be ashamed of — after Elizabeth’s grandson and his wife brought down a whole stream of accusations on the heads of the royal family during an interview with Oprah Winfrey, many of which, as it turned out, were deliberately false, and the rest were unproven.

So now it became quite obvious to everyone: Megan couldn’t wait to tell her version of the events of the last year, including how they decided on the infamous interview with Oprah. So she just dictated a new chapter to Omid. – freenews