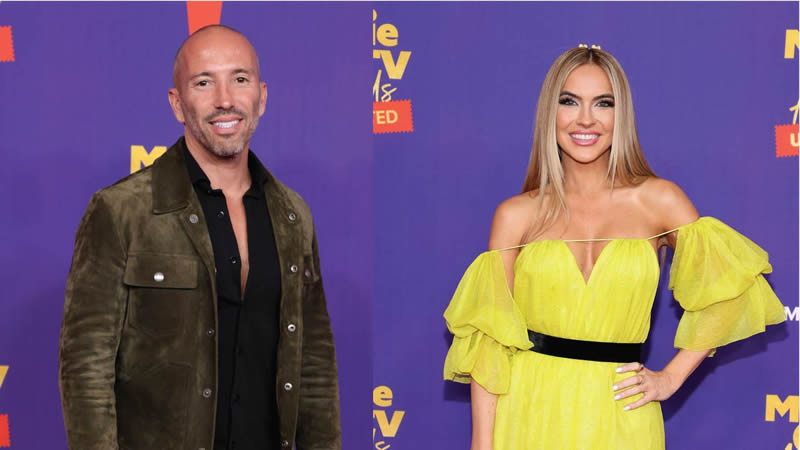 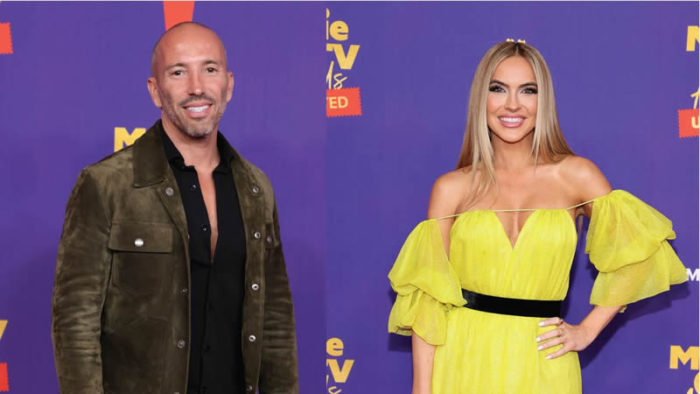 The “Selling Sunset” stars Chrishell Stause and Jason Oppenheim revealed that they are officially dating!

Oppenheim confirmed the news in an article from People, where he said, “Chrishell and I became close friends and it has developed into an amazing relationship.”

Stause’s 44-year-old boss at the Oppenheim Group real estate firm also said that he cared about her deeply and admitted that they are “very happy together.”

Chrishell Stause shared on Instagram a couple of photos during her Italy visit and her getaway with the rest of the cast on Wednesday. The post also included sweet photographs of her and Oppenheim while visiting the island of Capri.

It has been five months since the actress had her divorce with “This Is Us” star Justin Hartley as they got married in 2017 until November 2019. She also dated Dancing With the Stars’ Keo Motsepe from late 2020 until May 2021.

Oppenheim And Stause Inspired By JLo And Affleck
A representative for Oppenheim says the pair got together recently and confirmed that “they are happily together.”

Brett, Oppenheim’s twin brother, even left a comment under her post saying, “Love you Chrishell. Thank you for making my brother happy.”

The real estate agents are traveling with several other “Selling Sunset” cast members, including Mary Fitzgerald and her husband Romain Bonnet, Amanza Smith, and model Tina Louise, who was recently linked romantically to Brett.

The group flew into Naples earlier this week before heading south to the Amalfi Coast, where they checked into their five-star hotel, Le Sirenuse in Positano.

“Nothing makes me more excited than to see two of my closest friends together and making each other so happy!” Fitzgerald wrote, adding heart and heart-eyes emojis.

“So happy for you guys! Finally, people will stop with Jason and Mary hopefully,” Bonnet, Fitzgerald’s husband, joked.

Netflix has already confirmed that all of the main cast of “Selling Sunset” will return, though they have not revealed the new season’s premiere date yet.

Along with the gang who visited Naples, the show will also include Christine Quinn, Heather Rae Young, Maya Vander, and Davina Potratz. – enstarz