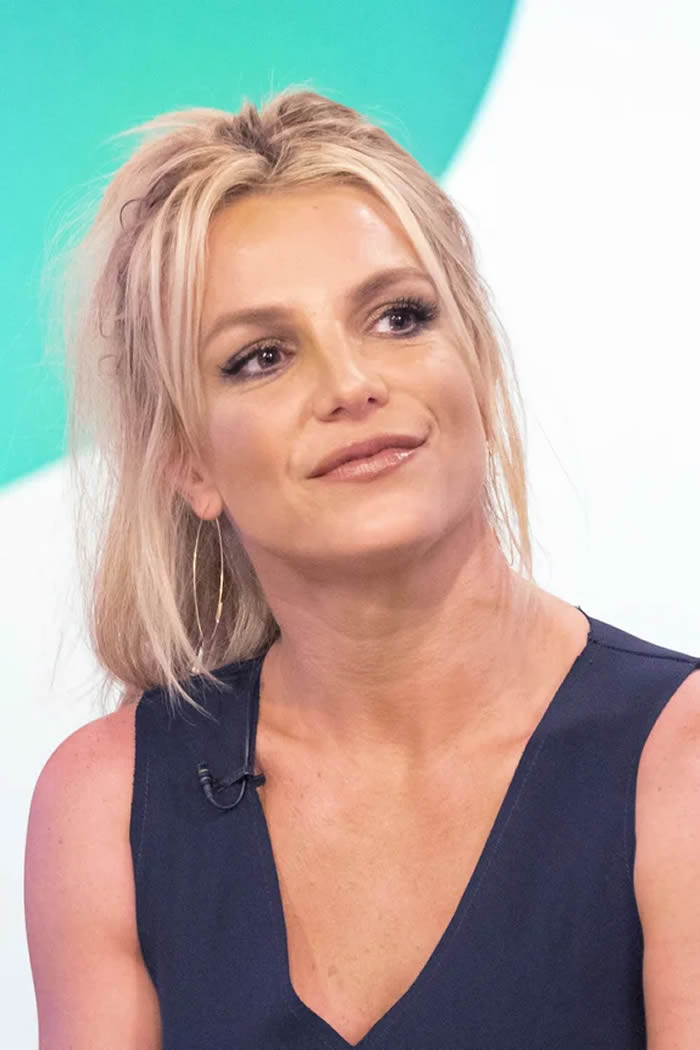 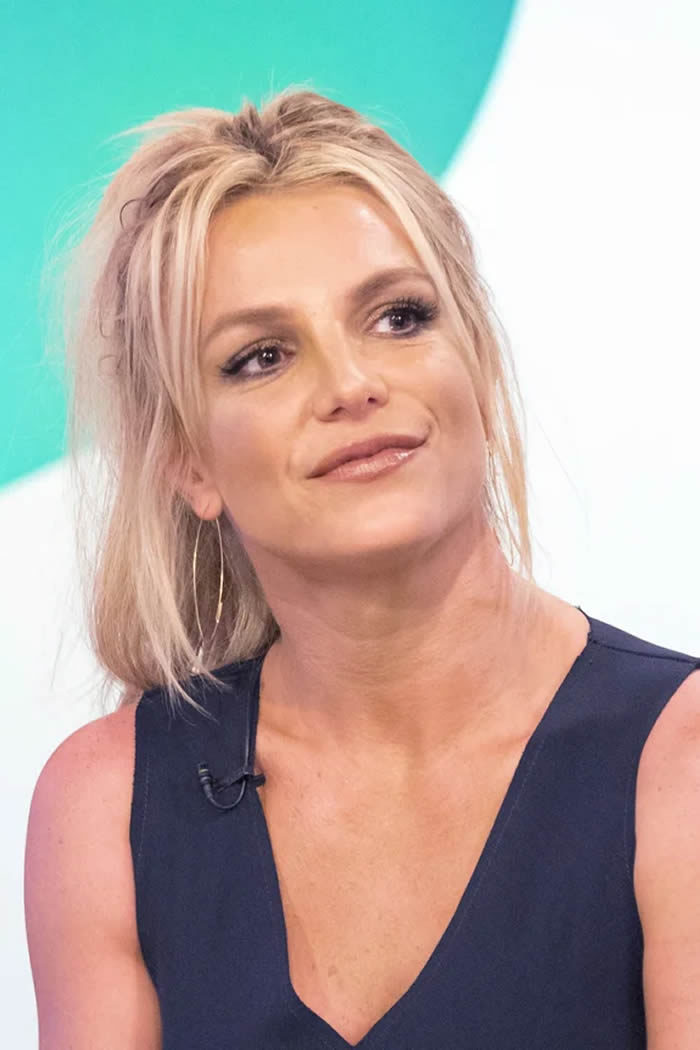 Britney Spears’ legal team “aren’t happy” after members of her family have spoken out publicly to address her conservatorship.

The ‘Toxic’ hitmaker has been under a conservatorship since her highly-publicised meltdown in 2008, and is set to attend a hearing on August 22 for courts to decide whether or not she should remain under the control of her conservator, Jodi Pais Montgomery.

As her court date nears, members of her family – including her brother Bryan Spears – have spoken out about the situation, and sources claim her other siblings, as well as her mother, are planning to “give more interviews that would sway public support to end” her conservatorship.

But Britney’s legal team have warned against the idea.

A source told Us Weekly magazine: “Britney’s lawyers aren’t happy the family is going public with comments about how she feels about it and hopes for the future of being free.”

The news comes after Bryan gave a rare interview last month to support the #FreeBritney movement, which was started by fans in recent years to campaign for her to be put back in charge of her own affairs. He said: “She’s always wanted to get out of [the conservatorship]. It’s very frustrating to have. Whether someone’s coming in peace to help or coming in with an attitude, having someone constantly tell you to do something has got to be frustrating.”

Following his comments, Britney’s father Jamie Spears – who was Britney’s original conservator before he stepped down in September 2019 due to health reasons – slammed the #FreeBritney campaign, saying it was set up by “conspiracy theorists” who don’t know what’s best for the ‘Slumber Party’ singer.

Branding the movement “a joke”, he added: “All these conspiracy theorists don’t know anything. The world don’t have a clue.

“It’s up to the court of California to decide what’s best for my daughter. It’s no one else’s business.”

And Jamie suggested he’d even had death threats from #FreeBritney campaigners.

He said: “People are being stalked and targeted with death threats. It’s horrible. We don’t want those kinds of fans.

“I love my daughter. I love all my kids. But this is our business. It’s private.”

Everything to Know About Ellen DeGeneres' Ongoing Talk Show Controversy